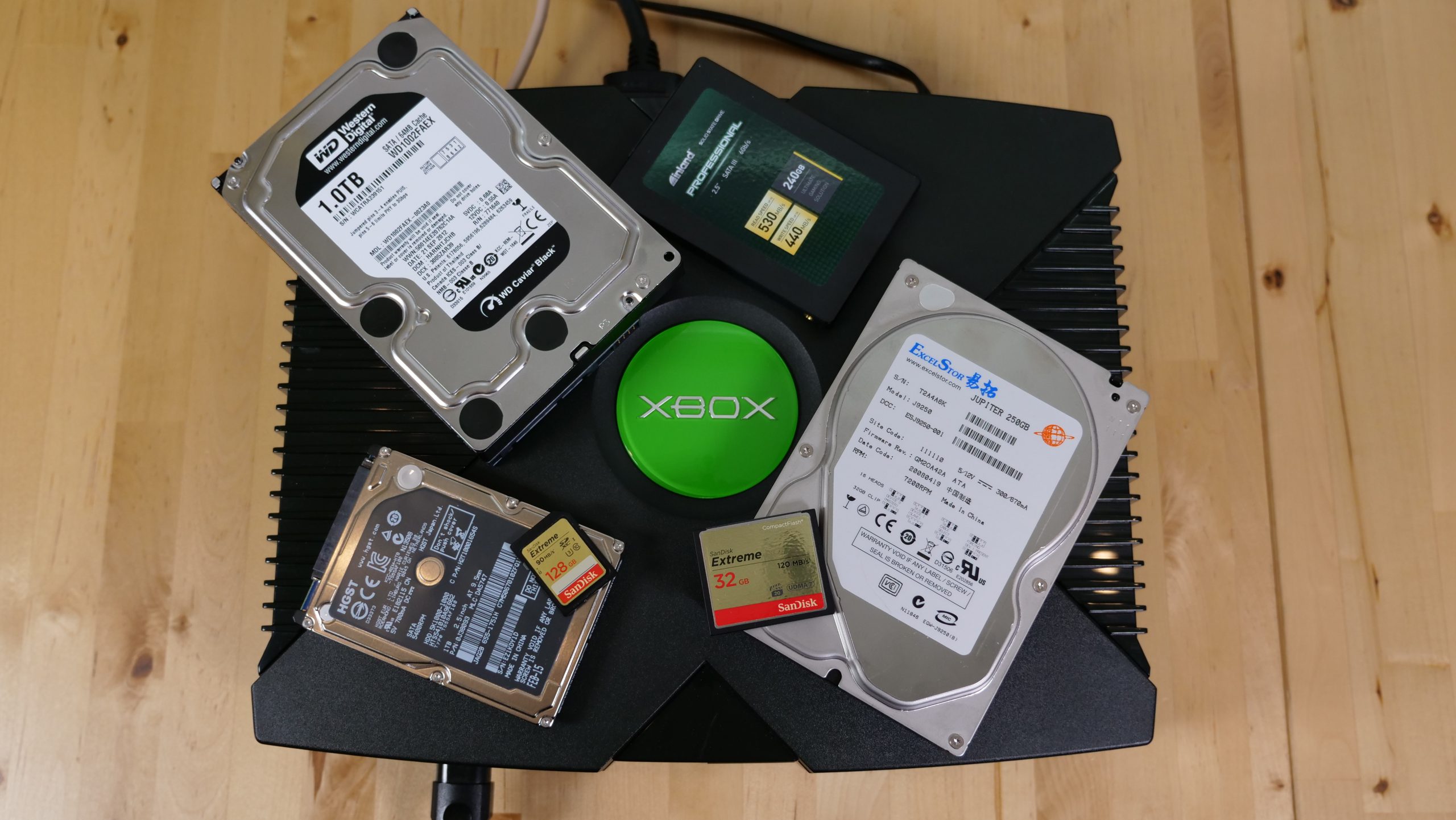 Long gone are the days of strolling into a CompUSA or Best Buy and picking up whatever high capacity IDE harddrive was on sale and slapping it into a modded original Xbox. IDE drives are now an all but forgotten relic of years gone by superseded by far more modern storage technologies such as Serial […] 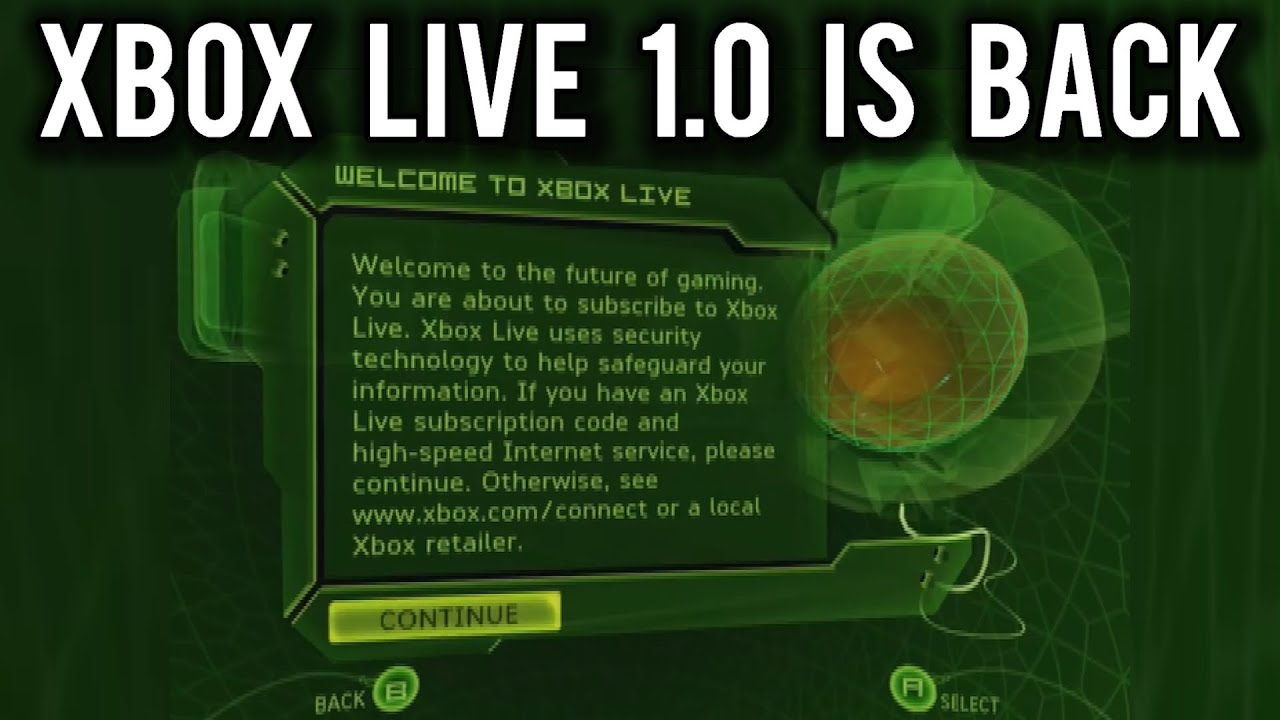 The original incarnation of XBOX Live 1.0 is possibly getting a new lease of life with a project known as Insignia. Insignia is a Work in Progress (WiP) reverse engineered network structure that will allow owners of the O.G. XBOX to play online with their games and consoles without any modifications needed.  Modern Vintage Gamer […] 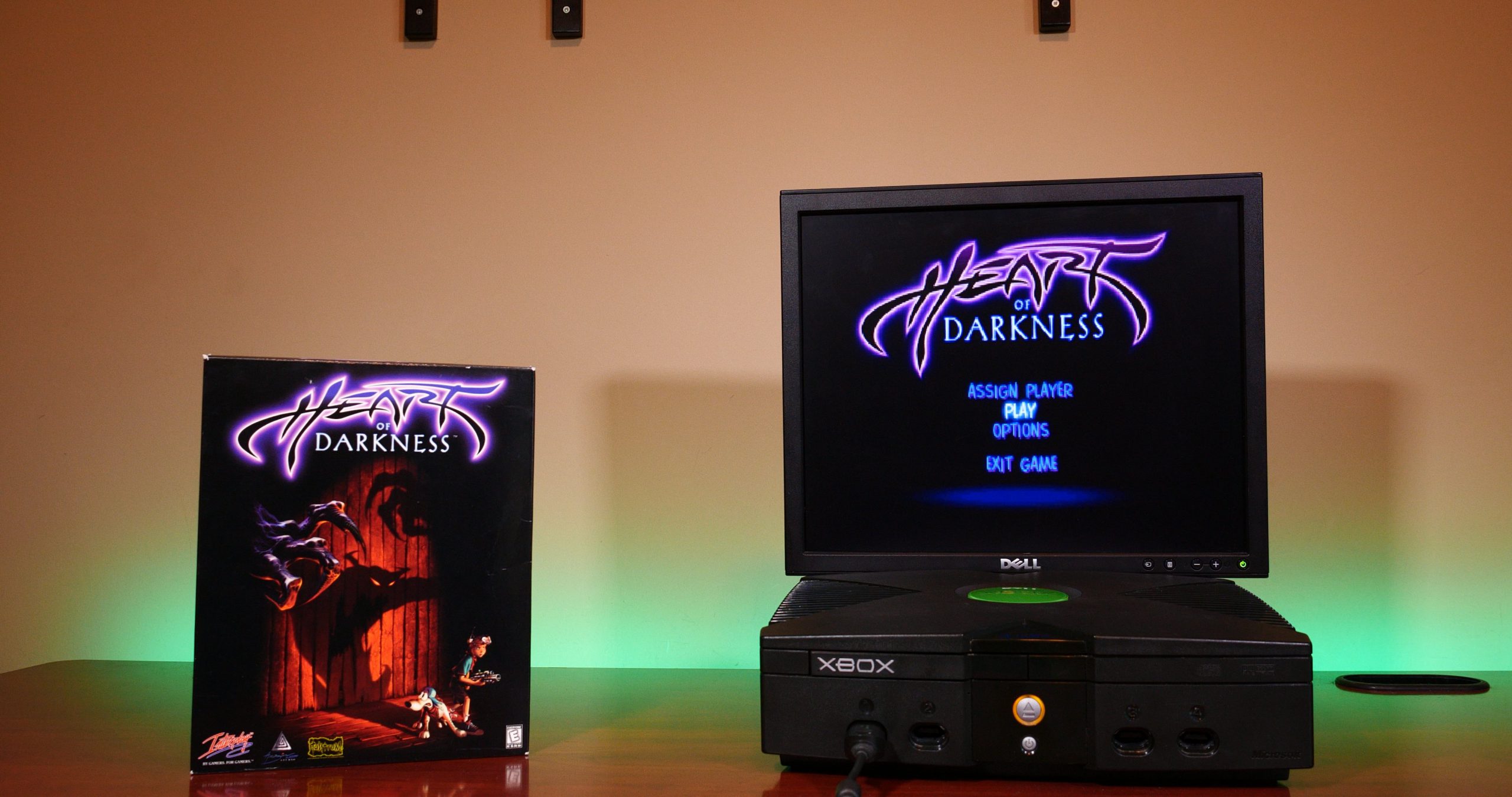 Modern Vintage Gamer recently added a new video to his YouTube channel showcasing an incredibly special insight into coding and porting game source material.  In his video he breaks down his process of taking the open source code for the game Heart of Darkness and using that code to port its source to the original […] 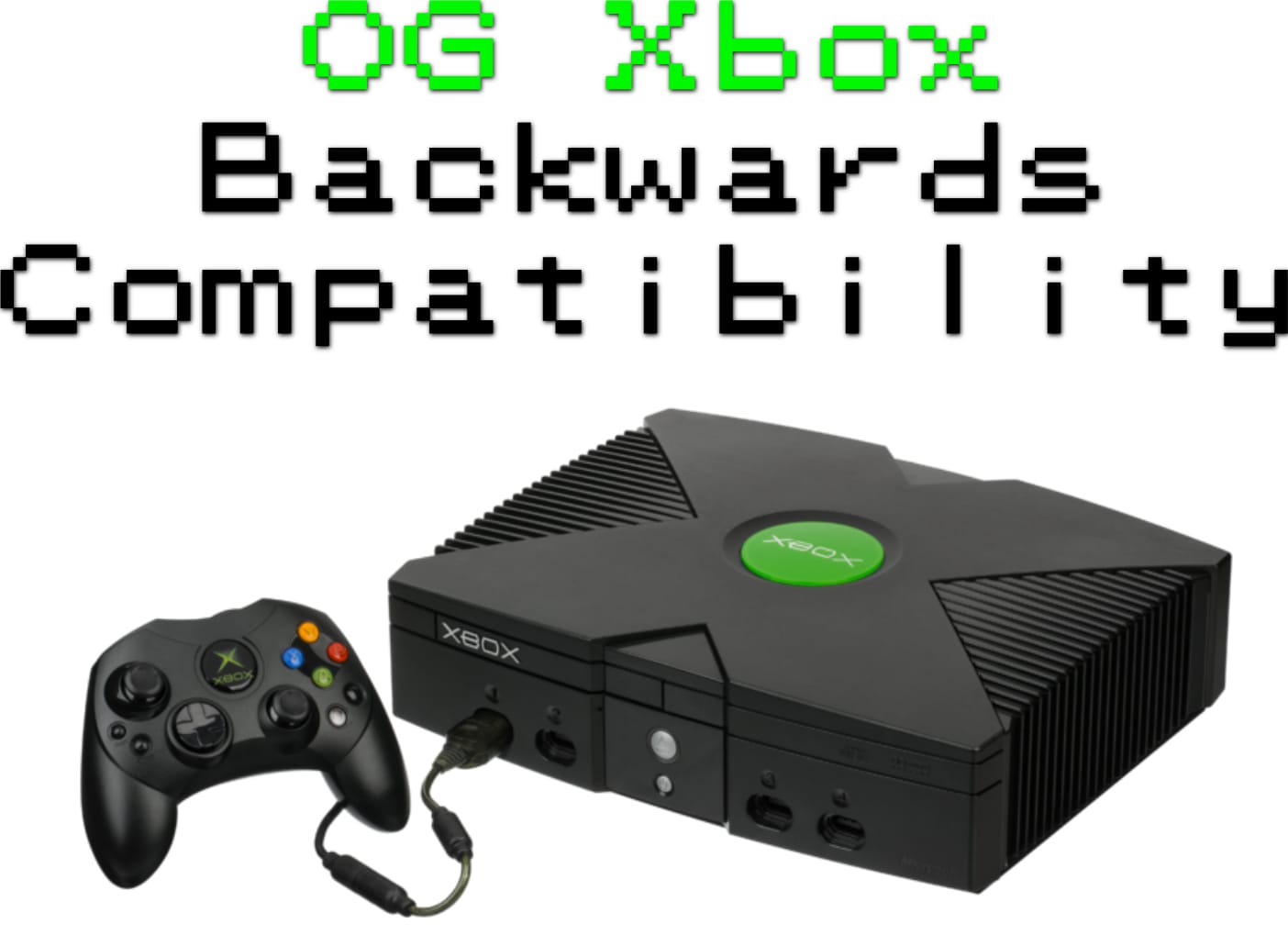 Modern Vintage Gamer just released a video showcasing his work on finishing an unreleased game for the original XBOX called FreeFall 3050AD.  This game was originally made for the Nuon DVD/Game console however the OG XBOX version was never finished.  MVG contacted the old head of Total Arkade Software, Tony Takoushi and asked if he […]