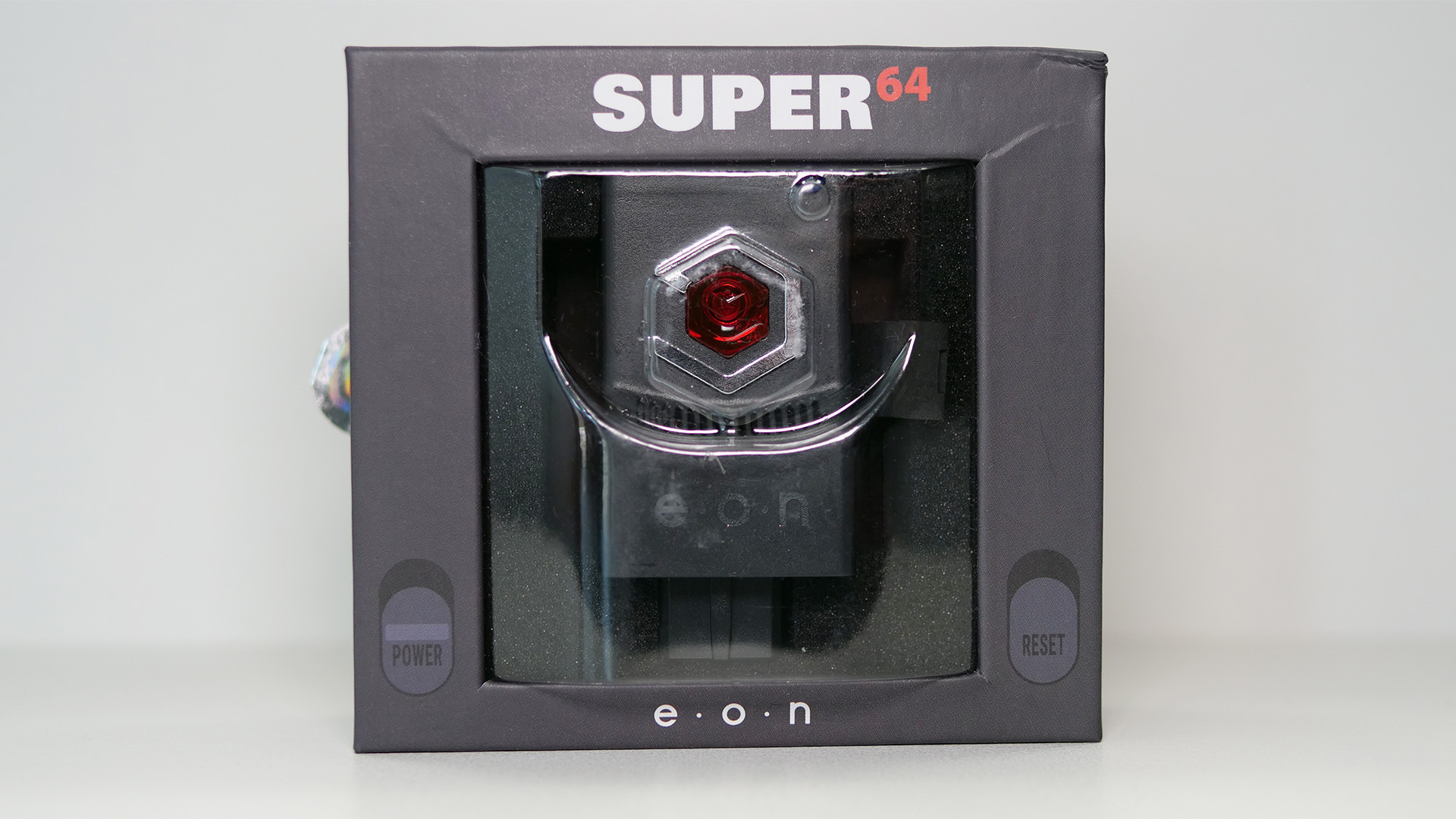 Eon’s Super 64 is a plug-and-play HDMI adapter for your N64.  It’s three times the price of the RAD2x and only supports S-Video.  Overall, it performs almost identically to an N64 with an S-Video cable, run into a RetroTINK2x scaler.  Due to price, I’d almost never recommend buying it.

No “installation” is required for the Super 64, it just plugs into the back of an NTSC N64. 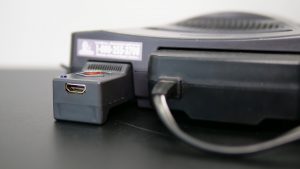 The case is specifically designed with a “foot” that removes the pressure from the Multi-Out AV port when an HDMI cable is plugged in. 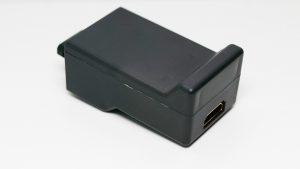 That means as long as the N64 & Super 64 are on a flat surface, you never have to worry about a heavy HDMI cable anchoring it down and ruining your Multi-out! 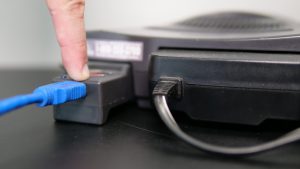 There’s only one button on the Super 64, which toggles a filter that smooths the image: 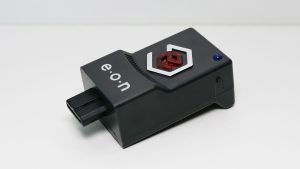 While I’m normally not a fan of filtering classic games, the N64 seems to be an exception – In my opinion, the 1st gen 3D graphics don’t really translate well to flat-screen gaming an the smoothing can really help improve the look on some TV’s.  This is 100% preference though, so check it out yourself – Click for a full-sized view of uncompressed captures of the device:

Whenever I test devices like this, my biggest concern is how it will affect the overall experience of the gameplay.  In my opinion the number one thing that can kill a classic gaming experience is lag added to the output signal.

In order to test the Super 64’s lag, I split the output of the N64 to run between both the Super 64 and a direct composite video output.  I then shot 960fps video, which captures approximately one frame (picture) per millisecond.  Below demonstrated two of those pictures, about 5ms apart;  Composite is on the left on the bigger CRT and the Eon Super 64’s output is going to the CRT on the right: 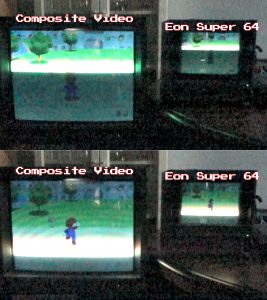 As you can see, as the CRT is drawing the image down the screen (shown via the horizontal bright line), the Eon device shows the change in Mario jumping at the exact same moment that the direct output from the console shows.  This proves that the Super 64 doesn’t add any lag to the output that would change.

Overall, my only complaint about Eon’s Super 64 is the price.  I just can’t imagine most people would want to spend $150 on that when the RetroTINK2x works on almost all other classic consoles, at the same price and performance.  Alternatively, the RAD2x works in composite video mode, but will auto-switch to RGB mode if you mod your console.  At $50, I’d call it better in every way:  http://bit.ly/rad2xnintendo

The Super 64 can be purchased from Castlemania Games:  Eon’s Super 64