(Update, June 16th, 2020) Cybdyn has since released v2.6.14 in an attempt to fix a few bugs that were discovered in 2.6.13. Unfortunately, both of these updates have introduced several notable issues, so if the games you’re playing work fine with the firmware you currently have installed it would probably be a good idea to […] 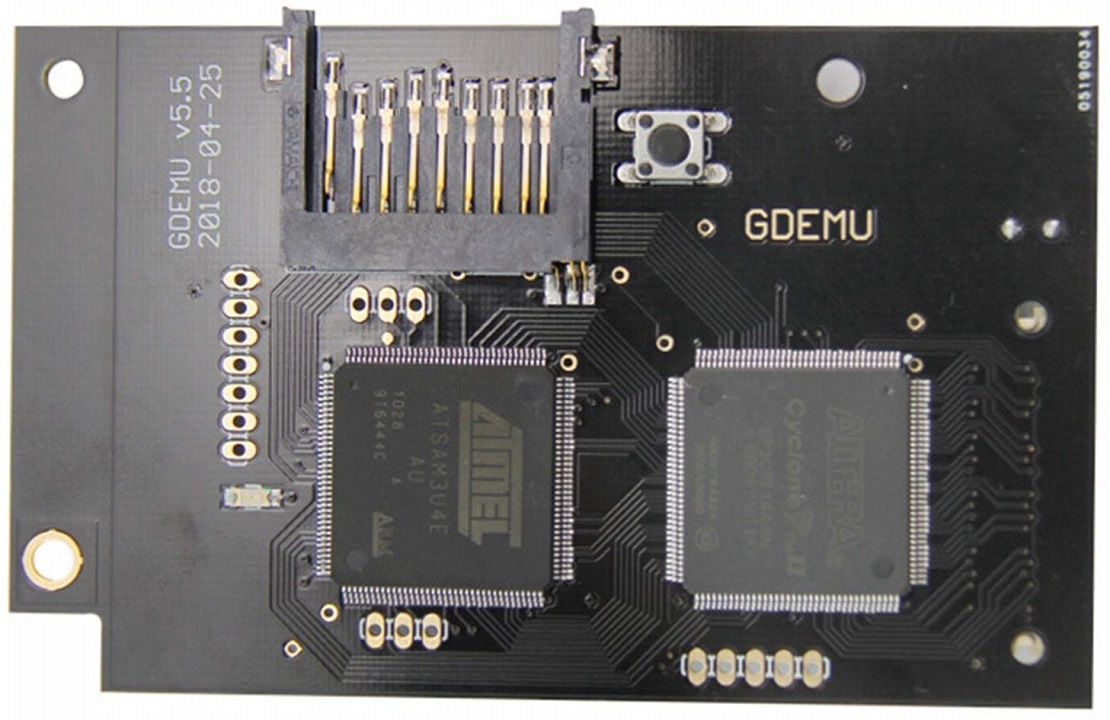 Deunan Knute has recently released the long awaited firmware update for his Dreamcast ODE (Optical Drive Emulator), the GDEMU. Three years after the release of firmware 5.15 , Deunan addressed a few persistent bugs in a couple of titles, with the latest update version 5.20, as well as added the ability to slow down the […] 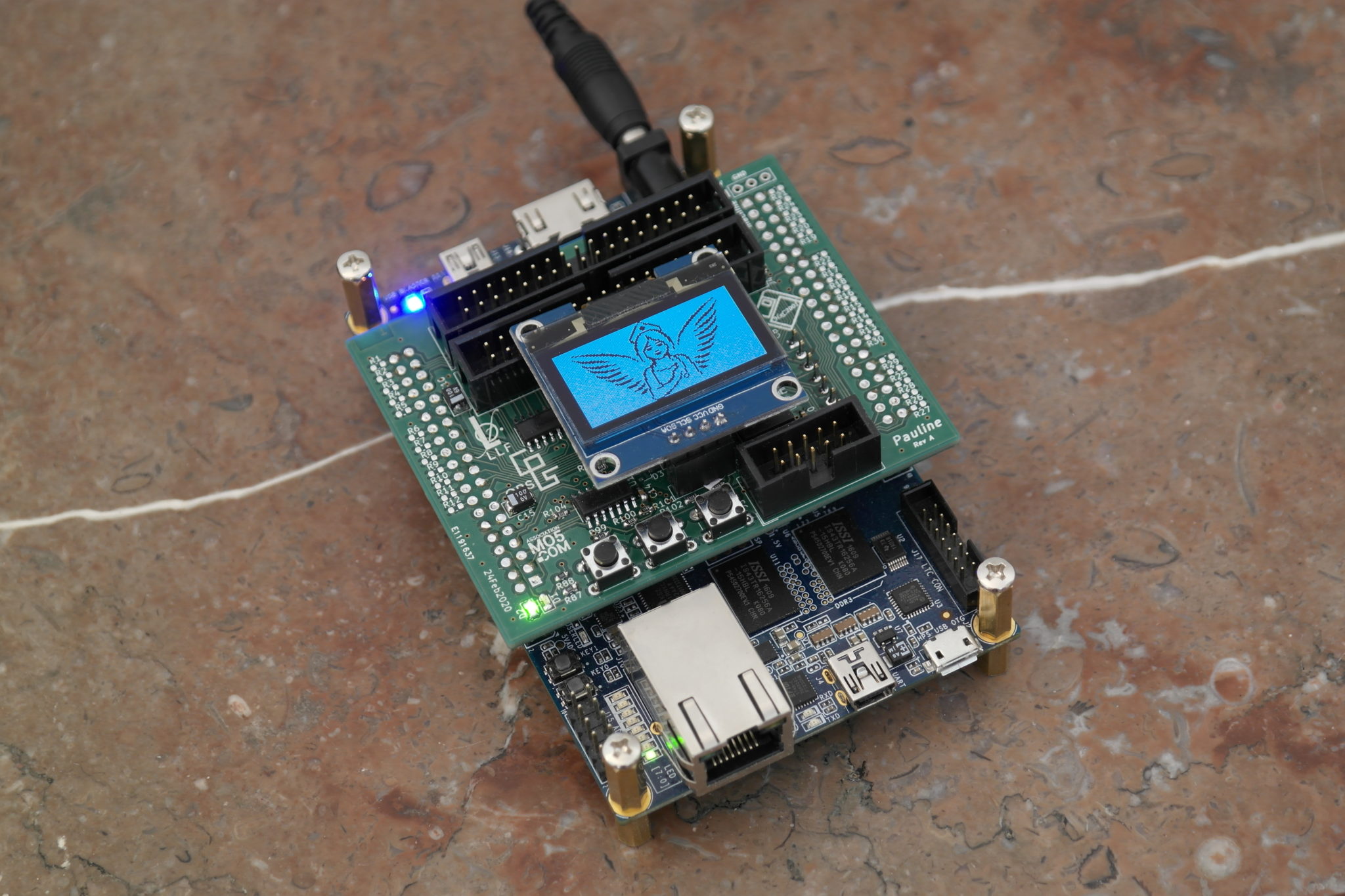 The french preservation groups MO5, La Ludothèque Française and the Game Preservation Society are proud to announce a new open source preservation tool, Pauline. It’s made by Jean-François Del Nero, already known for the HxC FDE and it’s in closed beta testing at the moment. The device can detect the kind of Floppy drive it’s […]

Deunan, the designer of the official GDEMU (Dreamcast), the Phoebe and Rhea (Saturn) and the Doc Brown (FM Towns Marty) ODEs has just teased a work-in-progress picture of an ODE for the FM Towns tower PCs tentatively called the “Grey Tower Wizard”. The new device is designed to be installed internally without requiring removal of […] 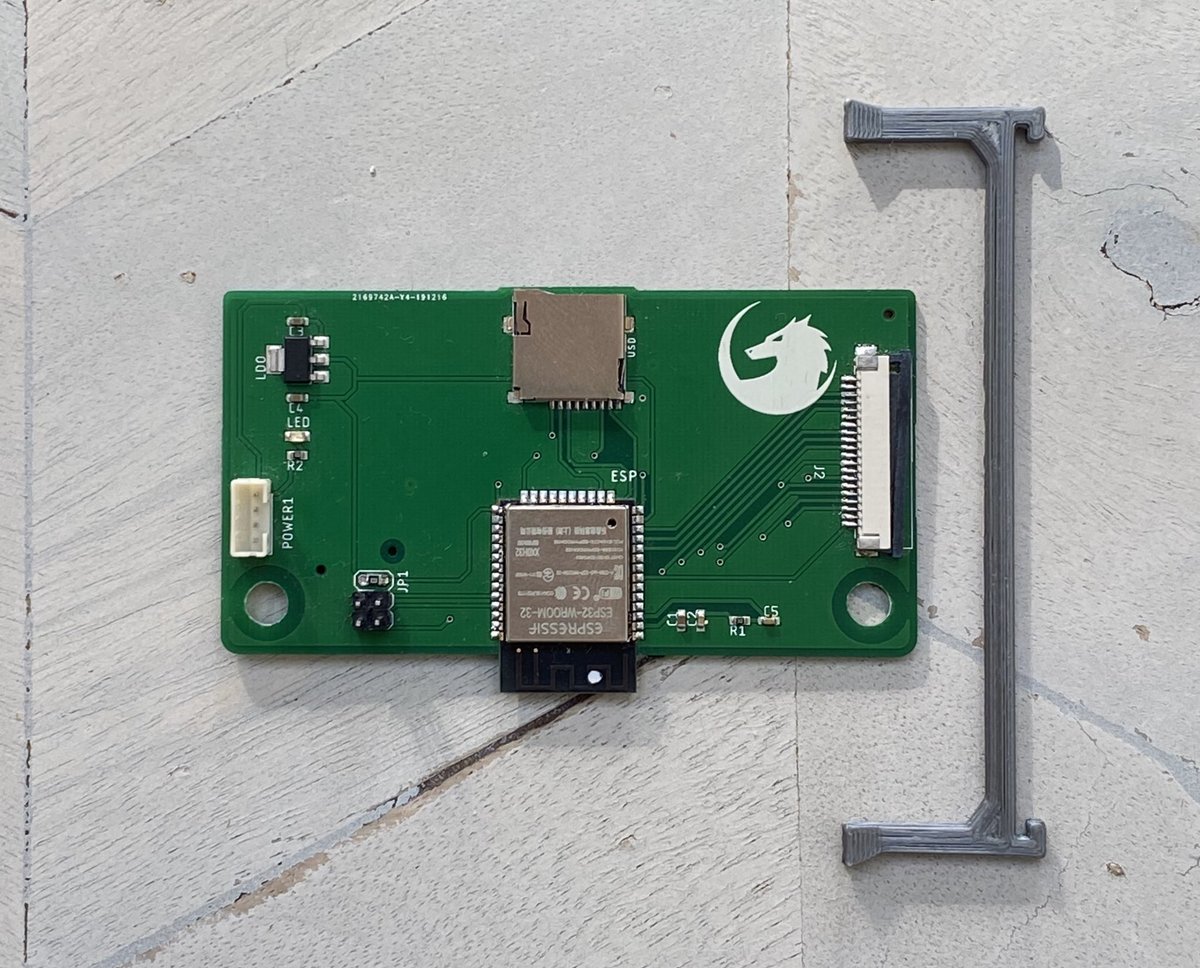 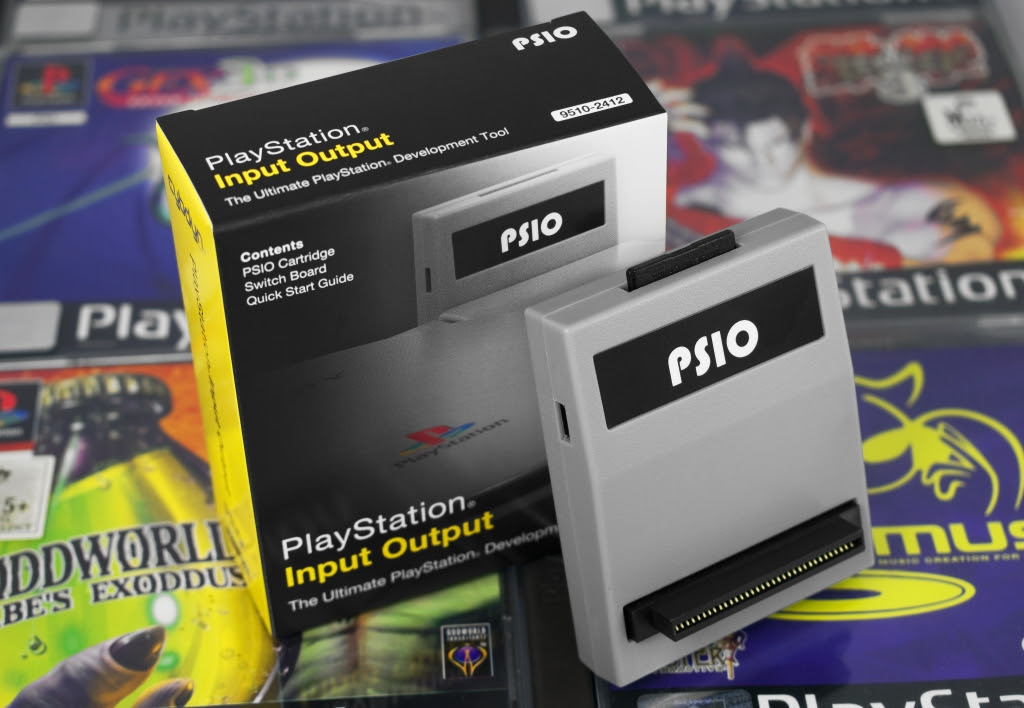 The PSIO, a Playstation optical drive emulator developed by Cybdyn Systems, received a firmware update last week that addressed several bugs and improved game compatibility. The changelog is listed below: Recent Changes from 2.6.11->2.6.12 [Bug Fix] Launching by ‘Quick Start’ would not set the HC05 license correctly which would result in some games freezing. [Bug […] 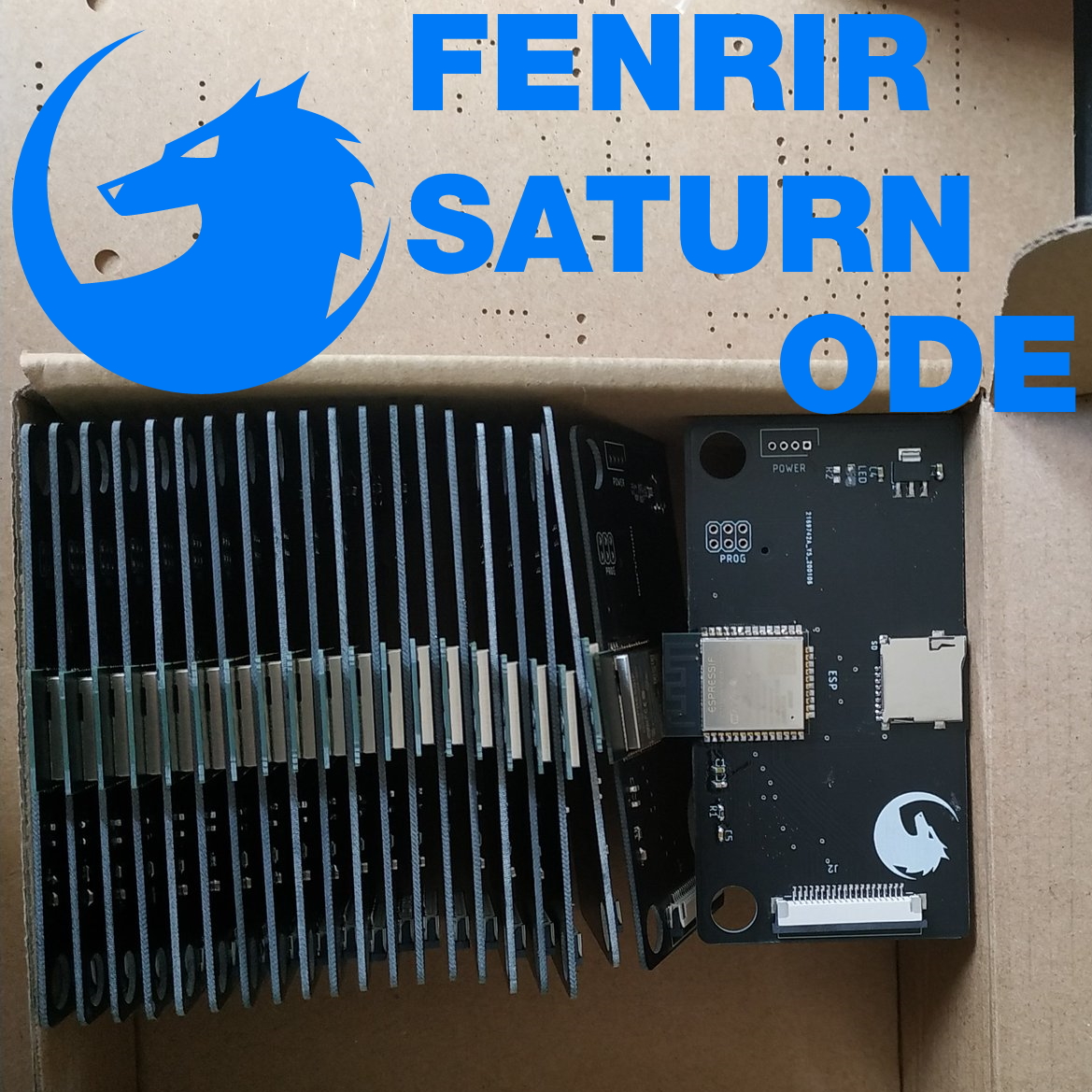 Ced is shipping the first batch of Fenrir PCBs, which will fund the next run of 50 units. Fenrir is a new Sega Saturn ODE that launches disc images from an SD card just like a flash cart. While progress on the Satiator ODE has been almost unbearably slow, Fenrir has gone from concept to […] 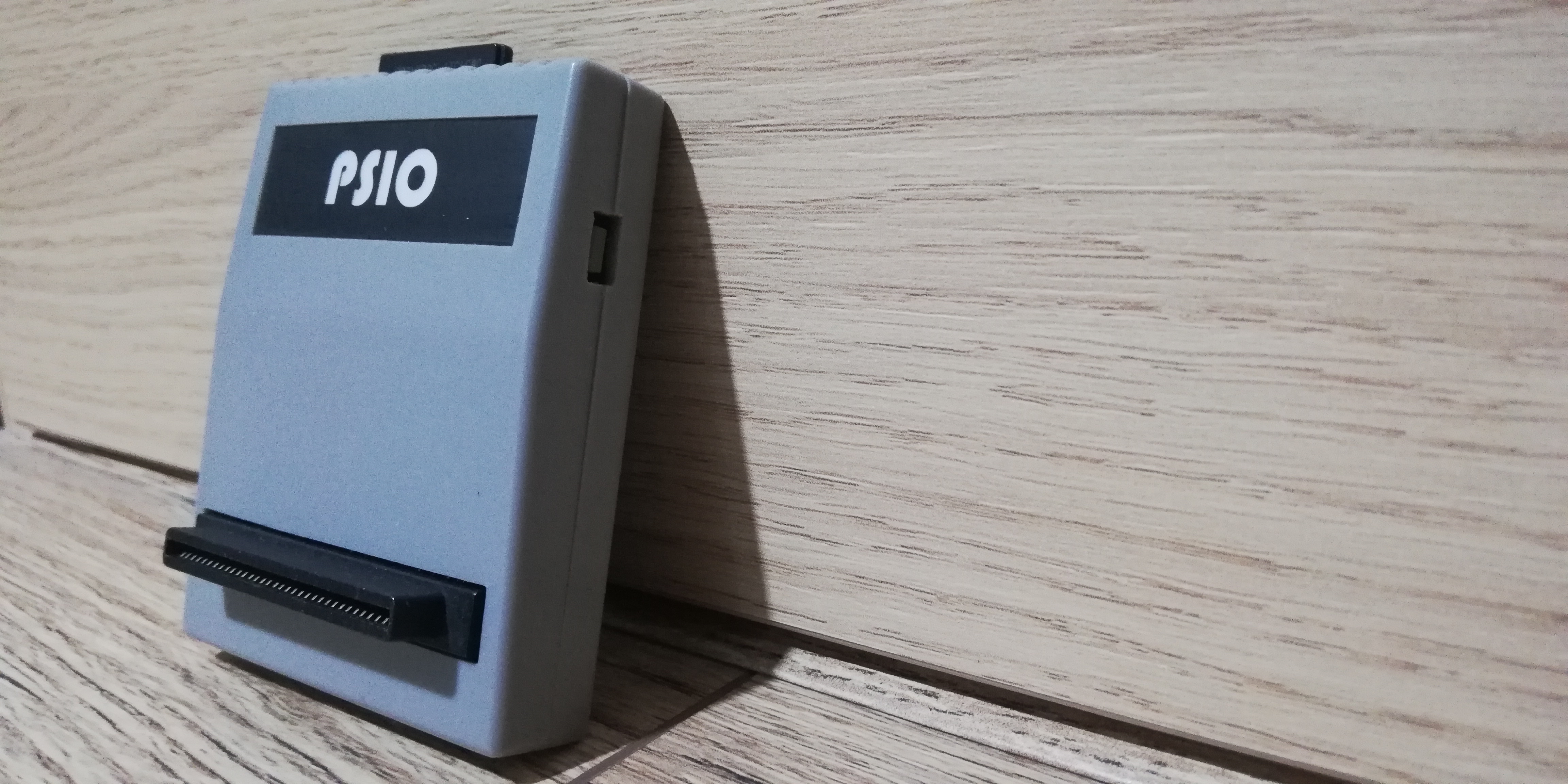 Cybdyn just released a firmware update for their Playsation ODE, the PSIO. Earlier this year, while trying to address some persisting issues with the device, the team behind the PSIO released a series of firmware updates that, in its turn, created a whole slew of problems, breaking a few games compatibility in its way. The […] 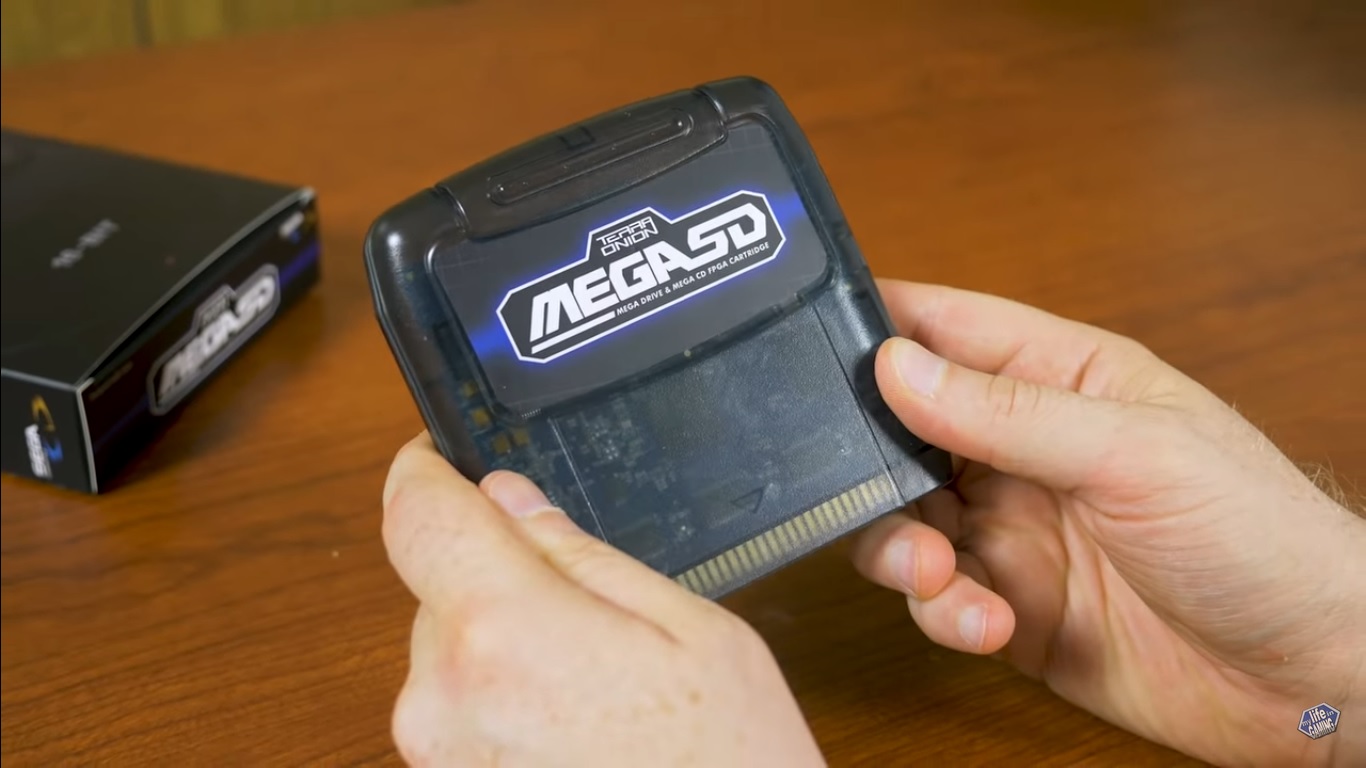 Youtubers and retro gaming connoisseurs My Life in Gaming just released their awaited Mega Sd overview video. Purchase the Mega SD here:  https://bit.ly/terraonionmegasd Coury examined all of the cart’s features and took an in depth look at its Sega CD capabilities, comparing it to original hardware in terms of accuracy, especially in both the sound and […]

Cybdyn Systems have just released a new firmware update for their Playstation ODE, the PSIO. The developers behind the PSIO have been, every since the official release a few years ago, constantly improving its compatibility and overall performance. While a very small percentage of the PS1’s gigantic library is still problematic, most of the games […]