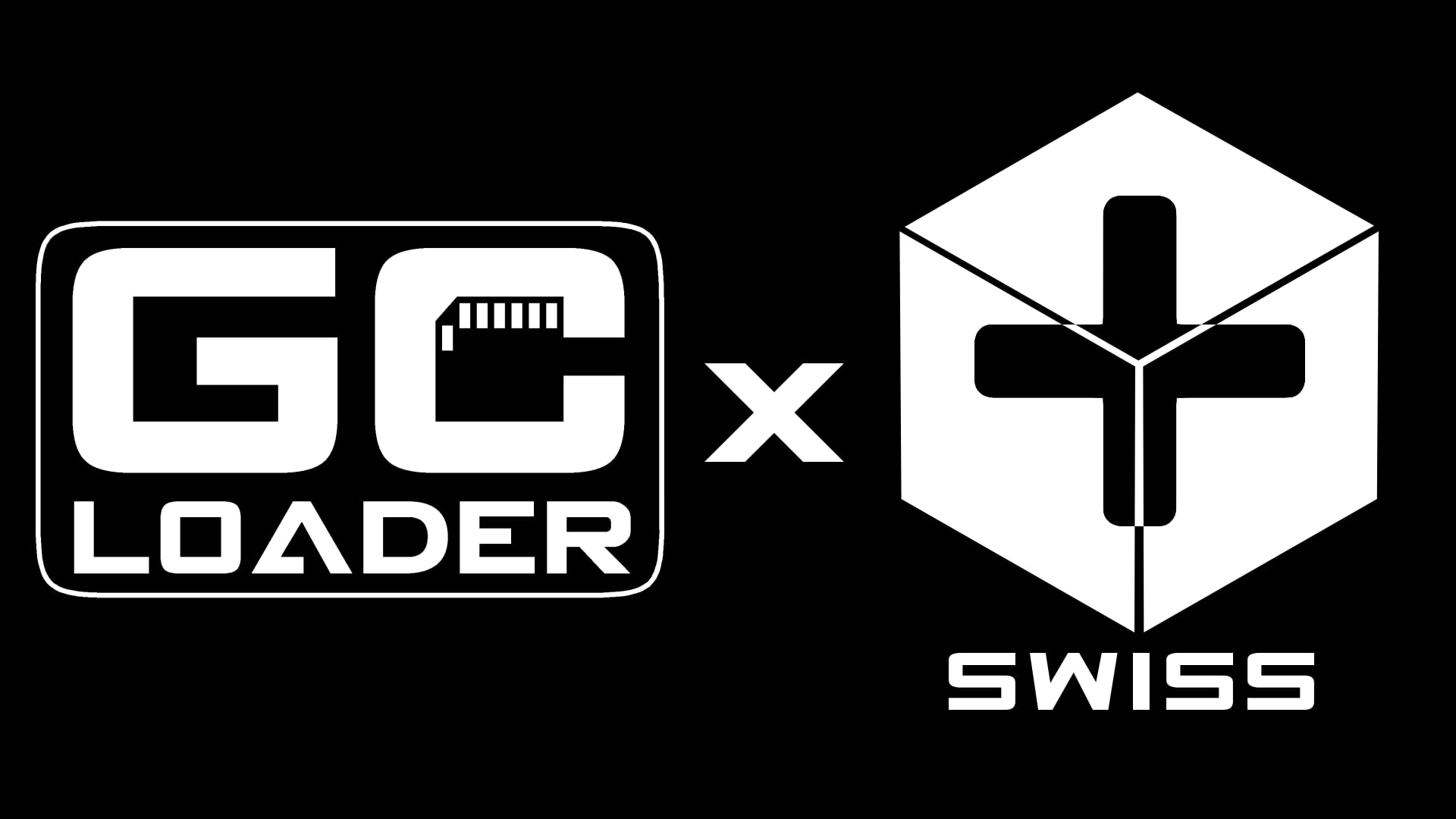 Two enthusiast developed projects on the GameCube—GC Loader and Swiss—have released important updates over the last month that work together to enable exciting new functionality for fans of the lil’ purple lunchbox. GC Loader—an optical drive emulator developed by Daniel Kraak—is a modification that replaces the GameCube’s built in disc drive with an SD card […] 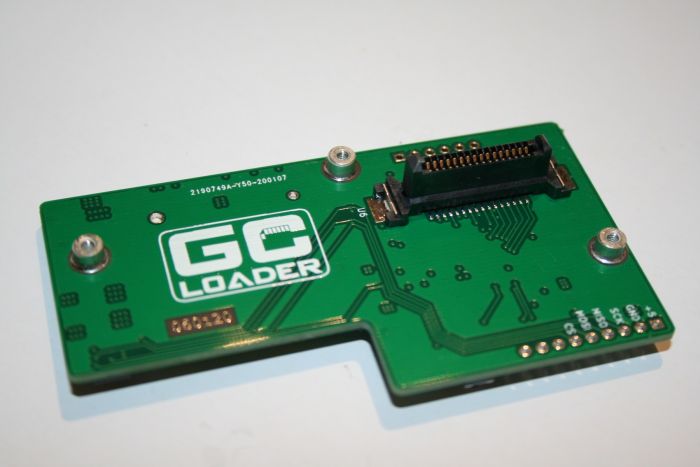 The team behind the GCLOADER (Daniel Kraak and Dan Kunz), just released a small firmware update that doesn’t add any new functionalities to the ODE but instead addresses some stability issues. The first version of the GCLOADER, that launched in late 2019 and required the user to solder in a flex cable, has been later […]