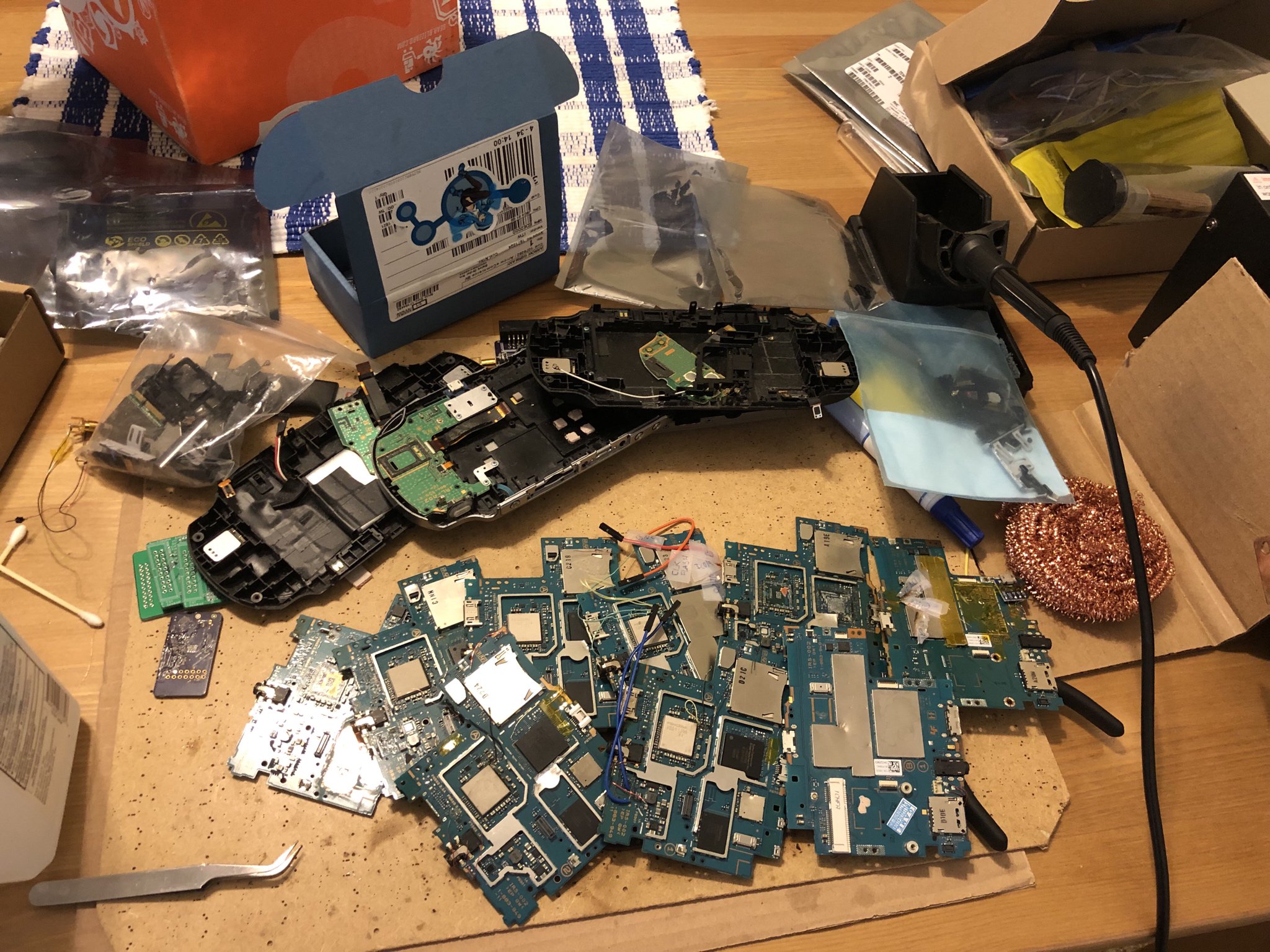 Many exploits have graced the PS Vita, allowing user to boot homebrew, emulators, Adrenaline (opening the Vita’s built-in PS1 & PSP functionality), and the like. But now Yifan Lu, the famous Vita scene hacker, has now completely and permanently defeated any remaining protections that Sony had in place by extracting the physically stored hardware keyslots from the Vita itself. No amount of firmware updates from Sony will be able to undo this, and the Vita can now be considered to be fully-hacked.

Wololo has a layman’s guide to what was accomplished, and Yifan Lu has written a technical description and a more casual blog post on the achievement.

Yifan Lu plans to now dedicate himself to the Nintendo Switch.