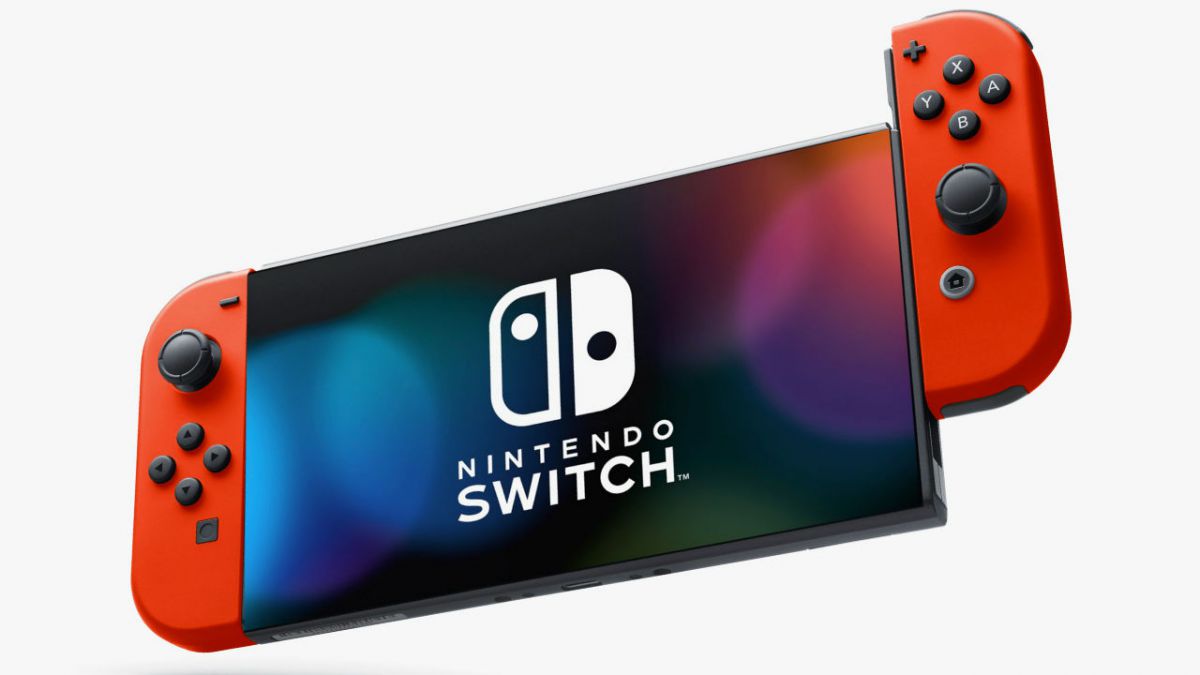 Nintendo has released version 8.0.0 firmware for the Switch, with two notable points to keep in mind:

This interested me for a few reasons.  First, my main reason for wanting to jailbreak the Switch in the first place was the ability to back up my save games.  Setting time aside to actually play and enjoy video games is a rare thing for me.  If I was halfway through Breath Of The Wild and my Switch died with no save game backup, I’d simply have never played the game again.  I never got around to jailbreaking my Switch, but planned on doing so before I started the next longer game on the platform.  Maybe now I won’t need to, if they can be backed up in the cloud?  Sounds like just a direct Switch-to-Switch transfer though, which isn’t a “backup”.

Also, many people are speculating that Nintendo flip-flopping on their stance of backing up individual games is a confirmation that new Switch models will be released soon.  Ever since firmware v4.0.0, you’d be able to move all saves and games from one Switch to another, but the ability to only move one seems like an option that people might want if they own more than one (a “home” and a “portable” version?).

Check out the full list of changes directly from Nintendo here:  https://en-americas-support.nintendo.com/app/answers/detail/a_id/22525/p/897/c/881