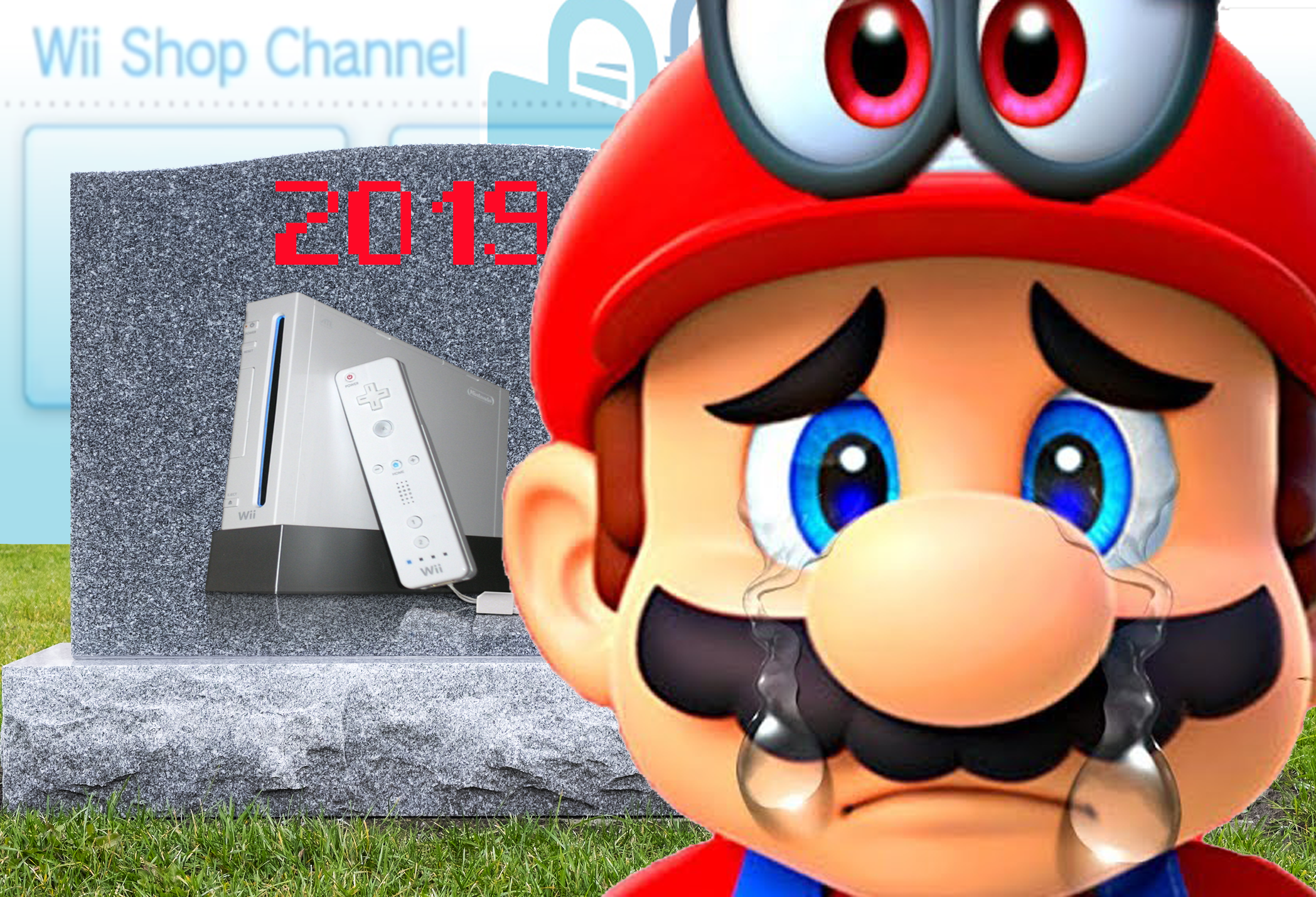 The Nintendo Wii’s life is coming to an end.  Released in November 2006 in the USA, the Wii enjoyed over 12 years of game releases.  Many of these releases were through the Wii shop, and on January 31, 2019, the shop will shut down.

On January 30, 2019, we plan to close the Wii Shop Channel, which has been available on Wii systems since December 2006. We sincerely thank our loyal customers for their support.

If you have Wii Points to spend, content you want to re-download, or content you’d like to transfer from a Wii system to a Wii U system, we recommend you do so while the services are still available.

Thank you for supporting the Wii Shop Channel and for being such great fans of Nintendo.

Unfortunately, if you missed the deadline to purchase Wii points, then the Wii Shop is already dead to you and some of its exclusive titles are lost forever.

This being RetroRGB, of course, you know better.  For years, the Wii has been a hackers paradise with a very active homebrew scene providing everything from media players to emulators.

Hacking the Wii and has never been easier that it is currently.  I remember the days of long online tutorials requiring tons of SD card swapping, special saves, and patience. These days, the process is quicker and far less painful. A true win/win for preservationists.

If you’re interested in retaining access to the exclusive games and extended functionality of you Wii, then I highly suggest checking out Modern Vintage Gamer’s excellent tutorial video.  Before you do so, remember that you assume responsibility for whatever happens to your console.

Unfortunately, online shop purchases are nothing more than long term rentals, so this form of “piracy” is the only way to preserve the games that you paid for with your hard earned cash.

In addition to keeping access to your paid for games, other benefits to hacking your Wii include backing up your disc only games to flash media or a hard drive which speeds up load times significantly. The plethora of homebrew software certainly does not hurt either.