Anyone who has browsed The Internet Archive over the years would have likely stumbled across their pages where they offer old video games running from within your browser.  Over the years they’ve added countless games from classic systems in a way that is incredible accessible for anyone, regardless of technical skill.

Take a browse through:

While long time fans of classic gaming strive to achieve accuracy on original hardware, the complexity of such a setup often puts the ability to research these games far out of reach for many.  While the commercial success of video games continues to grow (in 2018, the video game industry grossed more than film and music combined), the cultural impact of video games is equally enormous.  Researching this, whether it is trying to decipher the code names Japanese developers used in the 80s and 90s, digging in to the art work influences of old games, or any other particular research, often requires quick and easy access to the games themselves.

Similarly, niche hardware can be difficult to find, even for retro gaming enthusiasts.  The very first video game I every played was titled “Vortex Blaster“, an exciting shoot-em-up for the Sega SC-3000 home computer (more or less a Sega SG-1000 with a keyboard and cassette tape device for loading and saving data), and was distributed only on tape.  It was developed Trident Technological Systems in Australia and New Zealand in 1984. 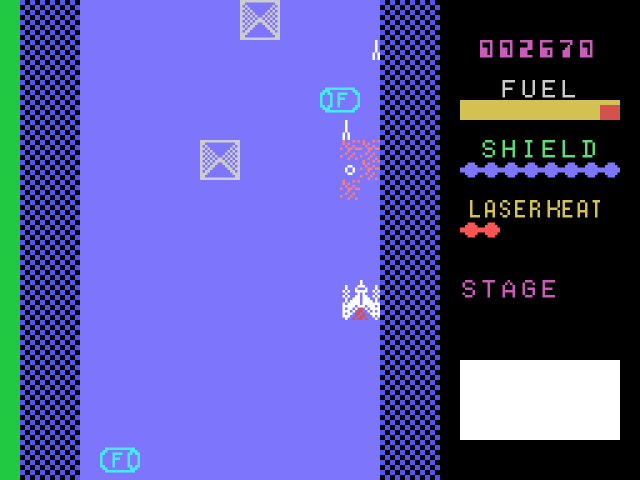 While Sega SG-1000 games are easy enough to play on any modern flash cart across a wide variety of real Sega hardware, Sega SC-3000 tape games are difficult to make work without real SC-3000 tape hardware.  While I have an original SC-3000H (the “H” designating the improved model with hard keys, rather than the original rubber keys) purchased back in the day, on a recent trip to Japan I stumbled across a unit for sale, complete with tape drive, going for an eye watering ¥79,800 (over US$750).  Not something I can urge people to buy just to casually try out a game I have high nostalgic value for, but admittedly isn’t very good by today’s standards.

So I began a project some years ago in an attempt to preserve these games.  I figured that the lack of popularity of the host system, combined with the very regional, localised and “homebrew” nature of the software distribution for the titles would ultimately mean these games risked being lost forever if the small handful of collectors didn’t do something.  My first step was simple enough – record the tape data to an audio format digitally, so that it at least could be reproduced.  This worked, and games could be streamed from audio devices like CD-ROMs or just plain WAV files back to my real SC-3000 and played.  But this still required a real SC-3000.

Luckily, someone had already beaten me to the punch.  The team behind the website SC-3000 Survivors, along with others at SMS Power! had been working on this for a while.  Together they in turn worked with several MESS/MAME developers and not only implemented an audio import system in MESS (MAME’s once sibling project focused on computers instead of arcades, now merged into MAME itself), but an audio export system as well.  This allowed SC-3000 tape audio captures, even poor quality or degraded ones, to be read into a virtual SC-3000 and written back out as a perfect digital WAV file (which is easily zip-compressed thanks to it’s perfect square wave output).  This essentially “remastered” the audio cassette data back to perfect digital again, losslessly (ensured by check bits in the audio encoding format that verified the digital information held on the tape).

I document this full process on my web site, again acknowledging the hard work of many others that came before me to make this possible: 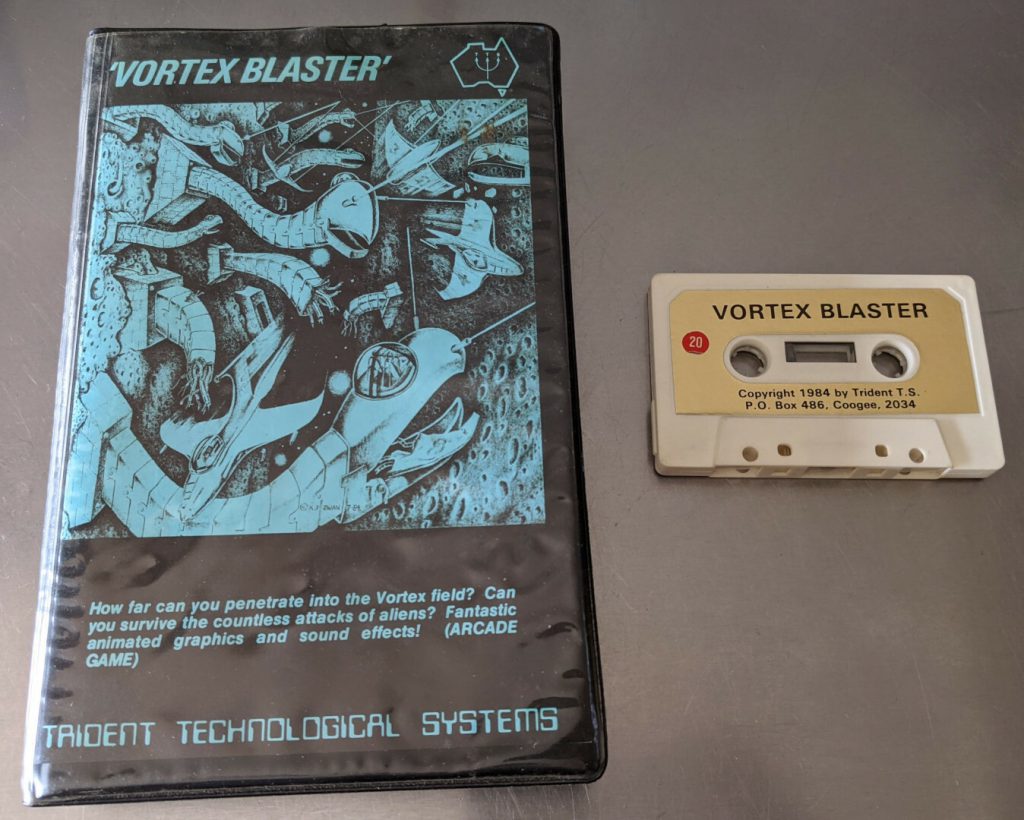 From here, these games can be played “easily” in MAME.  Simply download MAME, the relevant BIOS ROMs, the tape image, input the arcane command, and you have yourself a working video game.  Simple, right?  Sadly no.  Despite the brilliance of MAME, it becomes quite difficult to make it simple purely because of its diversity.  And even then, what’s simple for one person isn’t for another, as anyone familiar with retro gaming knows.

Inspired by Archive.org’s “play games in your web browser”, I dug in to how they achieved this.  Once again, this represents an enormous amount of work by some very brilliant and generous individuals.  It involves compiling the MAME source code not to run on a physical machine like a desktop PC, but rather a Java Virtual Machine inside your web browser.  Once done, a wrapper called “Emularity” can be loaded, similar to an emulator front-end, to load the emulator with the relevant files.  All of this can be presented easily on a standard web page without any extra tools needed, and the only requirement to play it is a modern desktop computer with a keyboard (sadly mobile phones don’t work too well due to a lack of input devices).  Further tricks like using LUA script to automate cartridge loading commands can be used, however because I’m using audio tape images that take over 3 minutes to load, I bypass this by inserting a save state with the game pre-loaded.

With all that complete, you can now play the very first video game I ever played:

The entire process, including all the code and tools you need, commands to compile, and example wrapper scripts, are up on my site:

This technique can work for not only the 17,318 unique machines MAME supports, but also for DOSBox too.  It’s a fantastic tool to make certain games quickly available for everyone, whether they’re journalists, researchers, or just casually interested in that obscure game you’re always talking about.

While video longplays are also an excellent way to show off games, sometimes “hands on” access is required to document old games and systems in more interactive ways.  And while original hardware is always more accurate, sometimes it can be difficult, costly or outright impossible to source.  A diverse range of ways to quickly access old games and systems is a great way to keep these titles, and our digital heritage, from being lost forever.