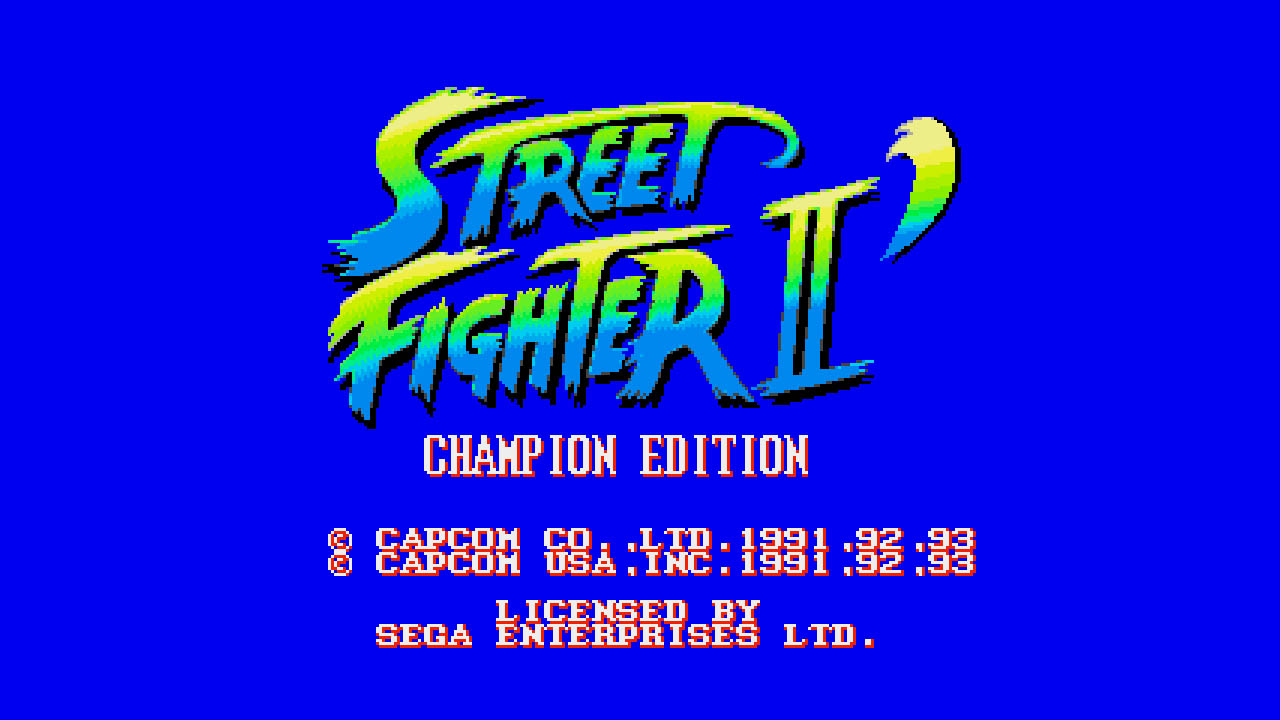 You might ask: “But I already own Champion Edition for the Genesis…how could it be ‘lost’???”

What was released to the public was actually the “Special Champion Edition”, designed by Capcom themselves.  Before that edition released, Capcom originally hired a 3rd party developer to port the CPS1’s Champion Edition to the Genesis and review copies were even sent to different media outlets.  Right around the time the game was supposed to launch, politics between Capcom, Sega and Nintendo led to the first port being dropped in favor of an edition that would match the “Turbo Hyper Fighting” edition being released on the Super Nintendo / Super Famicom.

Confused yet?  So was the media.  According to the article:

“Confused, many magazines withheld publishing their reviews while others published them anyway, thinking the game was just going through some small changes and was just receiving a delay for September (which at this point was to be expected). As a result, there were even some magazines that published “reviews” for the “Special Champion Edition” when it’s very clearly the original Champion Edition (for example, SegaPro UK Issue #22 – August 1993).“

As time went on, people started seeing a “turbo edition” of the Genesis game popping up on BBS’ and at first assumed it was just a really well made rom hack of the game.  Now that actual prototypes have been found, it was confirmed that this “turbo” rom was actually the unreleased Champion Edition!

ROMs are available to try from the link above.  Also, Nostalgia Nerd posted a video about this “lost” version a few years ago that tells a good chunk of this story: