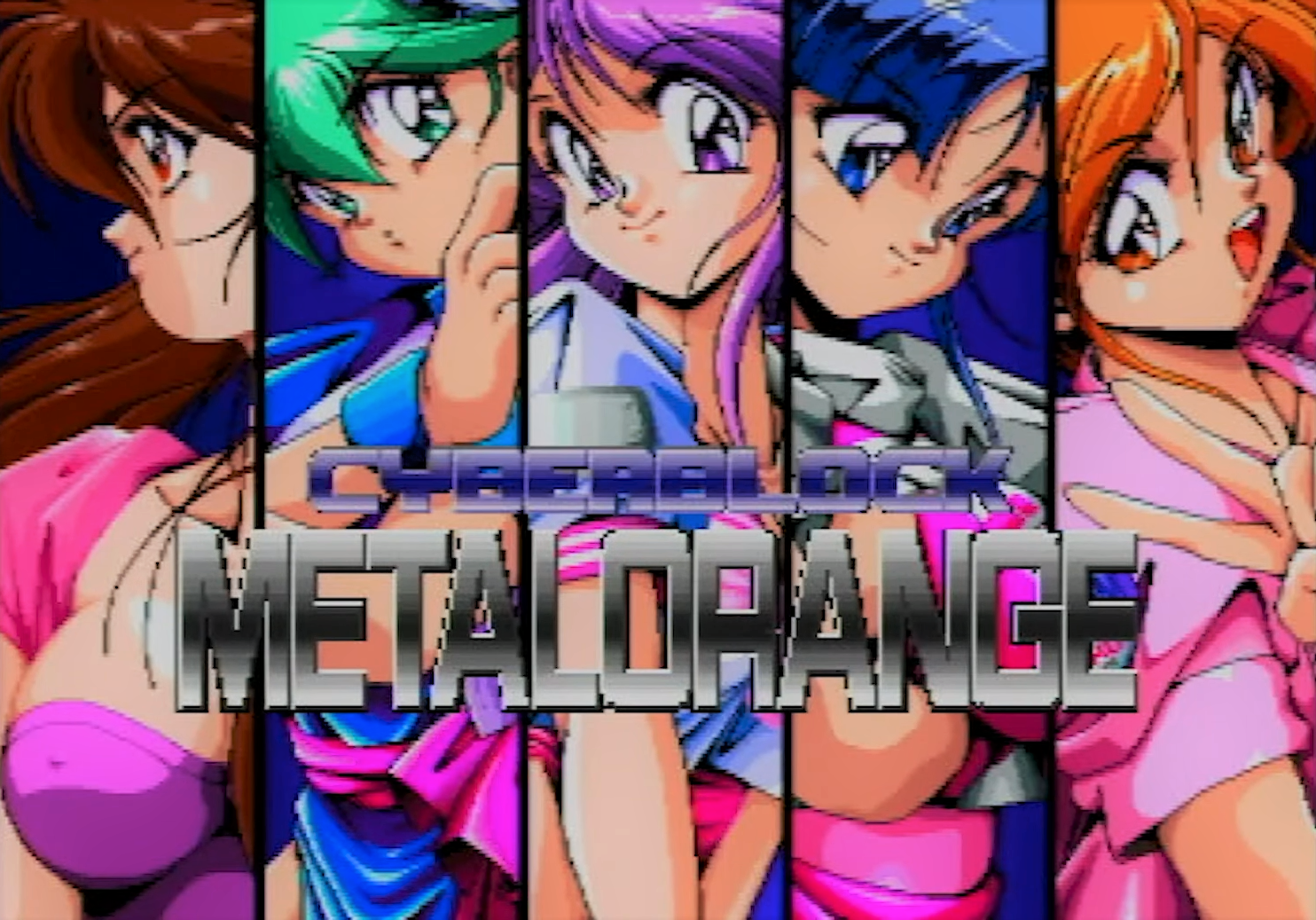 The Sega Saturn continues to provide new experiences for gamers thanks to the many hard-working developers on a mission to draw upon every last bit of the consoles latent power.

The Segaxtreme Saturn 26th Anniversary Game Competition, which started on September 1, 2020 with the winner being announced on January 16, 2021 had a slew of contestants that submitted applications or games that are playable on real hardware. The categories included an Original Game category as well as a Hacks, Patches, and Translations category.

Those entries can be found here, in the competition thread and includes everything from an FPS, a puzzle game port, a multiplayer Flappy bird clone, a few 3D games, some which may include ponies or Sonic himself, an overhead shooter, and even a mall Santa dating sim for those that are into that type of thing.

Applications include a port of the Final Burn emulator as well as a save game transfer program.

Submitted translations included some long-time favorites that English speaking fans have been clamoring for since they were released decades ago. For example, Castlevania: Symphony of the Night now has an English script and its dev, Knight0fDragon wants to take his effort to a new level by improving the game with fixes such as true transparencies where possible. One fix that fans will be happy with is the much snappier map screen. Definitely worth the download!

The original Grandia now has English subtitles over its FMV making the game completely accessible and is in release candidate status if no game breaking bugs are found.

Finally, we have Lunar: Silver Star Story, which I played fully from beginning to end. Not only do you get some fantastic VDP2 FX and a lot less dithering than the PSX version, but the team behind the translation were able to upgrade the FMV quality of the game significantly.

On the original category, HellSlave blew me away, and that says a lot considering that I am not a fan of First Person Shooters. From a silky smooth frame rate, to transparencies, reflections, lens flares, and lighting effects, the game looks better than any commercial Saturn FPS and even includes split screen multiplayer! To add to the sheer insanity, it is still not finished which means that there is still room for improvement.

Like Hellslave, Cubecat & Pony Game are impressive 3D platformers that run extremely well with little to no polygon warping and nice draw distances for the generation. Along with Sonic Z-treme: Metal Sonic, we get a detailed look at what 3D platformers on the Saturn could have been if the console if the developers of the time had been able tap into its full potential.

With the consumer releases of various internal ODE solution’s as well as plug-n-play external solutions that allow for users to bypass the Saturn’s CD drive protections, these new games are now more accessible than ever. Hopefully, this means that as with the Sega Genesis / Mega Drive & the Dreamcast, Saturn fans will be treated to a second life of amazing content for their now classic console.

The contest provides far more content to try than what this article covers which is a winning scenario for Saturn fans. If you’re curious, check the videos above and after that, feel free to download the demos and apps for your original console or favorite emulator.