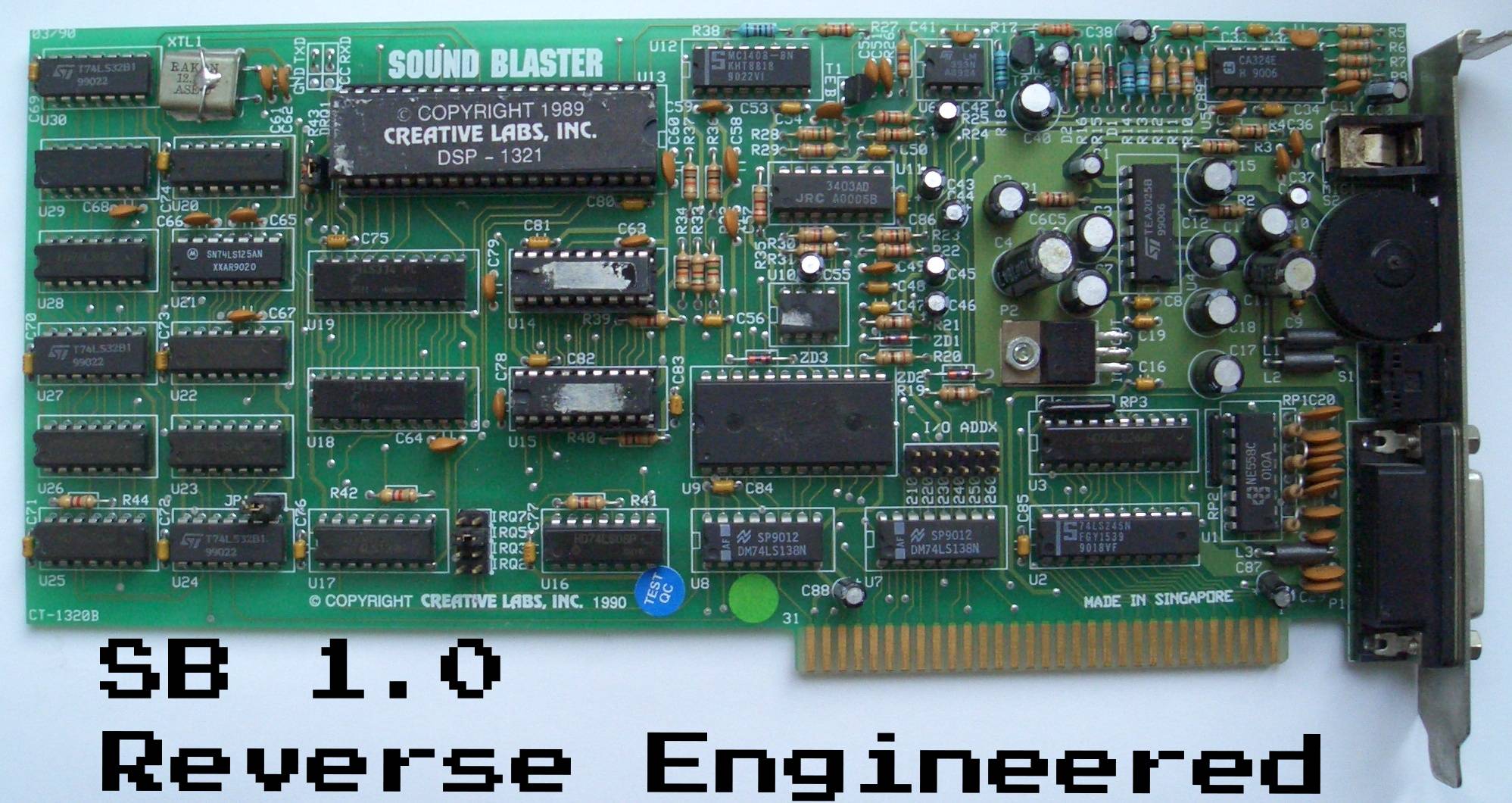 The legendary Sound Blaster, released in 1989 by Creative Labs, was an industry-changer as it paved the way for powerhouse FM-synthesis-on-board cards dominance up until the mid-late 90s. So many clones SB appeared on the market during that time period, mimicking the functionalities of the original hardware, with varying degrees of success. Almost 30 years […] 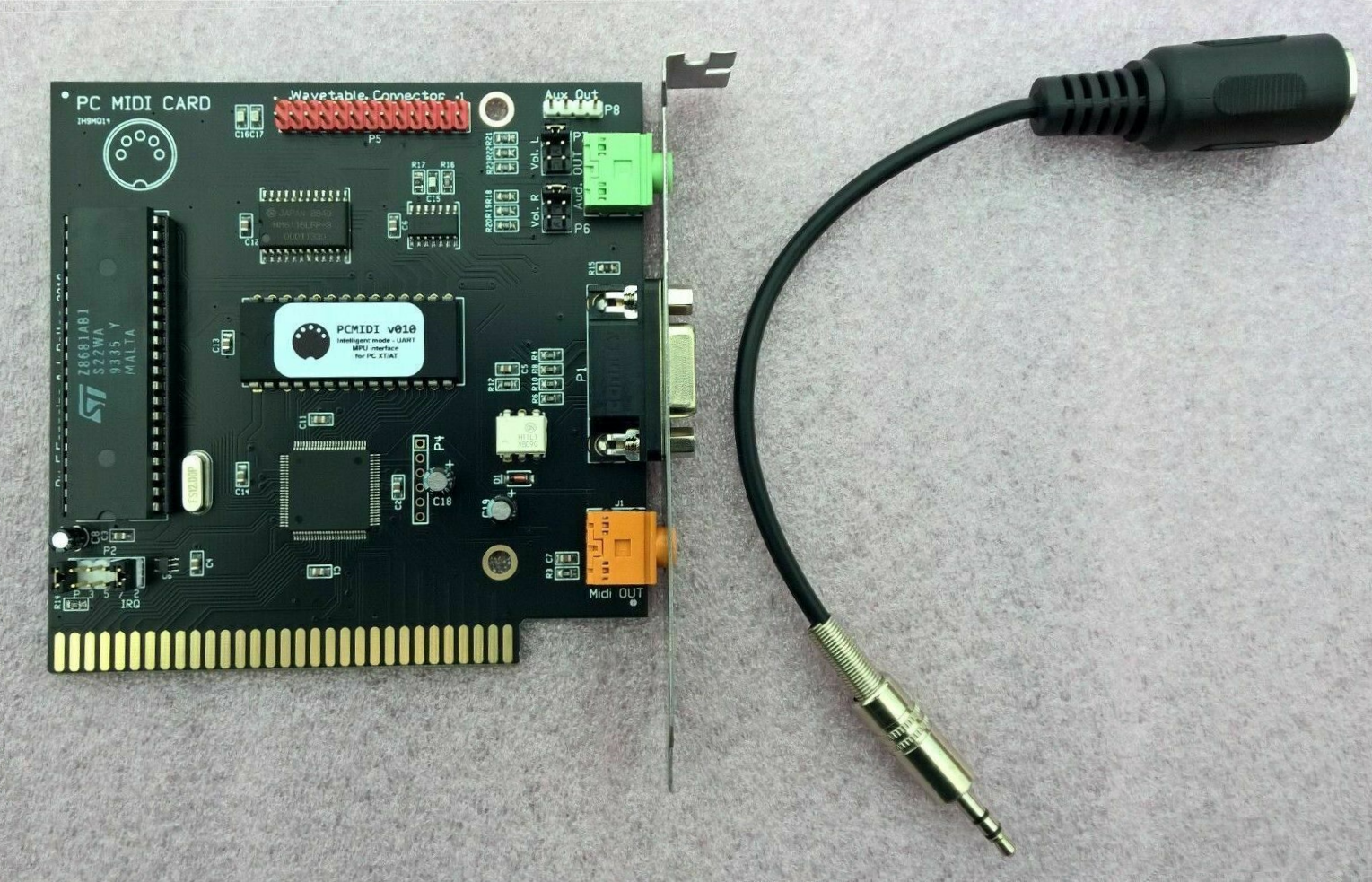 The Roland MPU-401 is an old MIDI device required for DOS games that depend on the Roland MT-32’s intelligent mode. Like the MT-32 module itself, the 401s have skyrocketed in price and are now incredibly rare and expensive. PCMIDI is a new ISA card that re-creates this functionality at a fraction of the price, selling […] 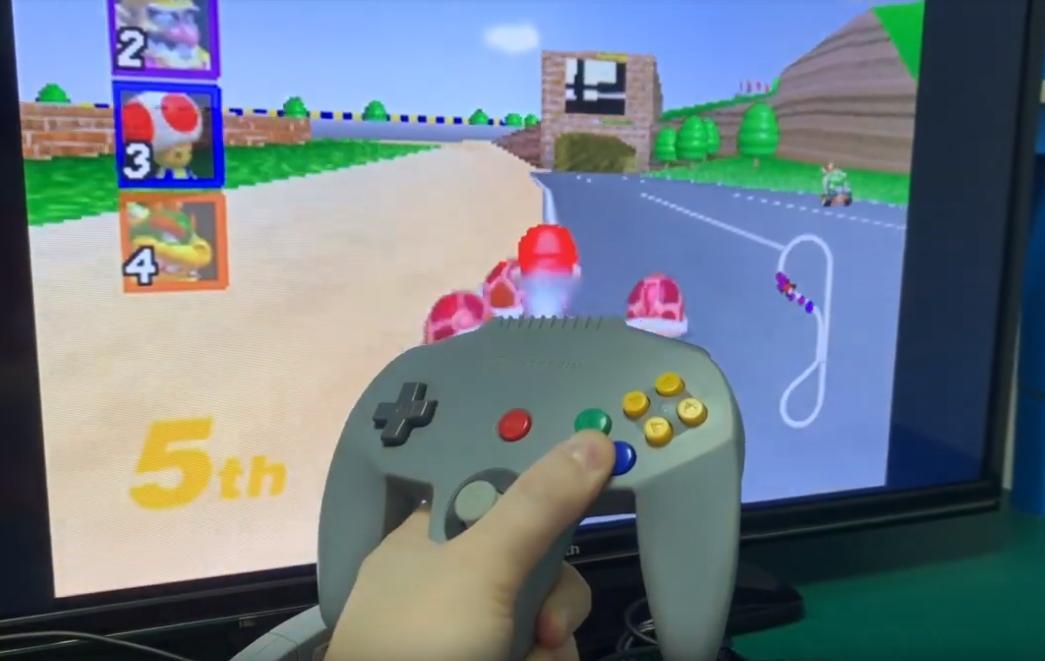 Hyperkin revealed their upcoming budget clone of the Nintendo 64. ModernVintageGamer compared their previews with emulators and found that it’s based on Mupen64, an open-source software based emulator that has been around the block for a long time. Mupen64 runs on pretty much every platform under the sun already (phones, computers, etc), so you can […]