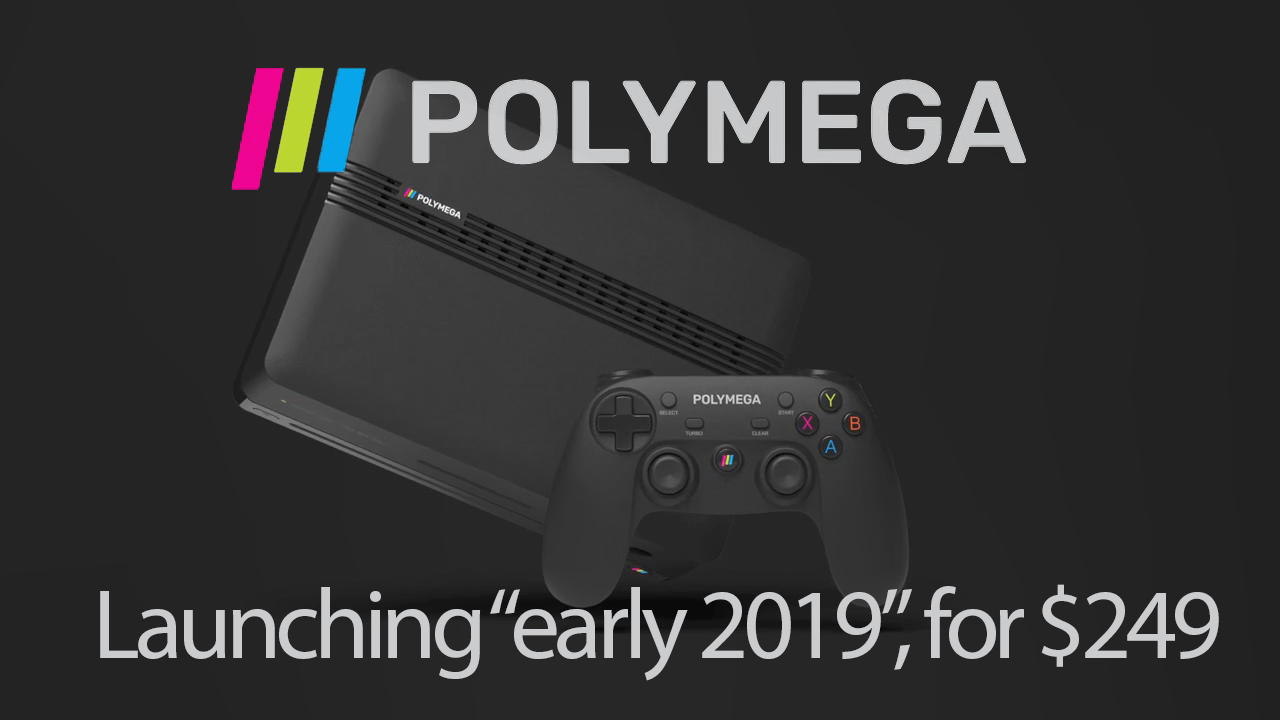 Polymega just posted an official launch trailer that announced pricing and a pre-order for the console.  They claim the console will ship in 2019 and support CD games from multiple systems, as well as cartridge “modules” for other consoles as well.

I reached out to Bryan from Retroblox to see if we can reschedule the interview originally planned for last September that kept getting pushed back.  As with all emulation products, I’m skeptical, but hopeful.

The launch trailer is below and pre-orders can be placed on the main site:  https://www.polymega.com/ 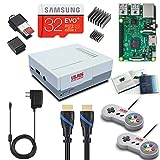 (631)
$79.99
Includes the Raspberry Pi 3 Model B 1.2GHz 64-bit quad-core ARMv8 CPU, 1 GB RAM 802.11n Wireless LAN, 10/100Mbps Lan Speed Great Retro Gaming look and feel--Includes 2 Classic USB Gamepads (Vilros V2.0) & Retrogaming Case with ease of access to all P... read more
(as of July 10, 2020 - More infoProduct prices and availability are accurate as of the date/time indicated and are subject to change. Any price and availability information displayed on [relevant Amazon Site(s), as applicable] at the time of purchase will apply to the purchase of this product.)