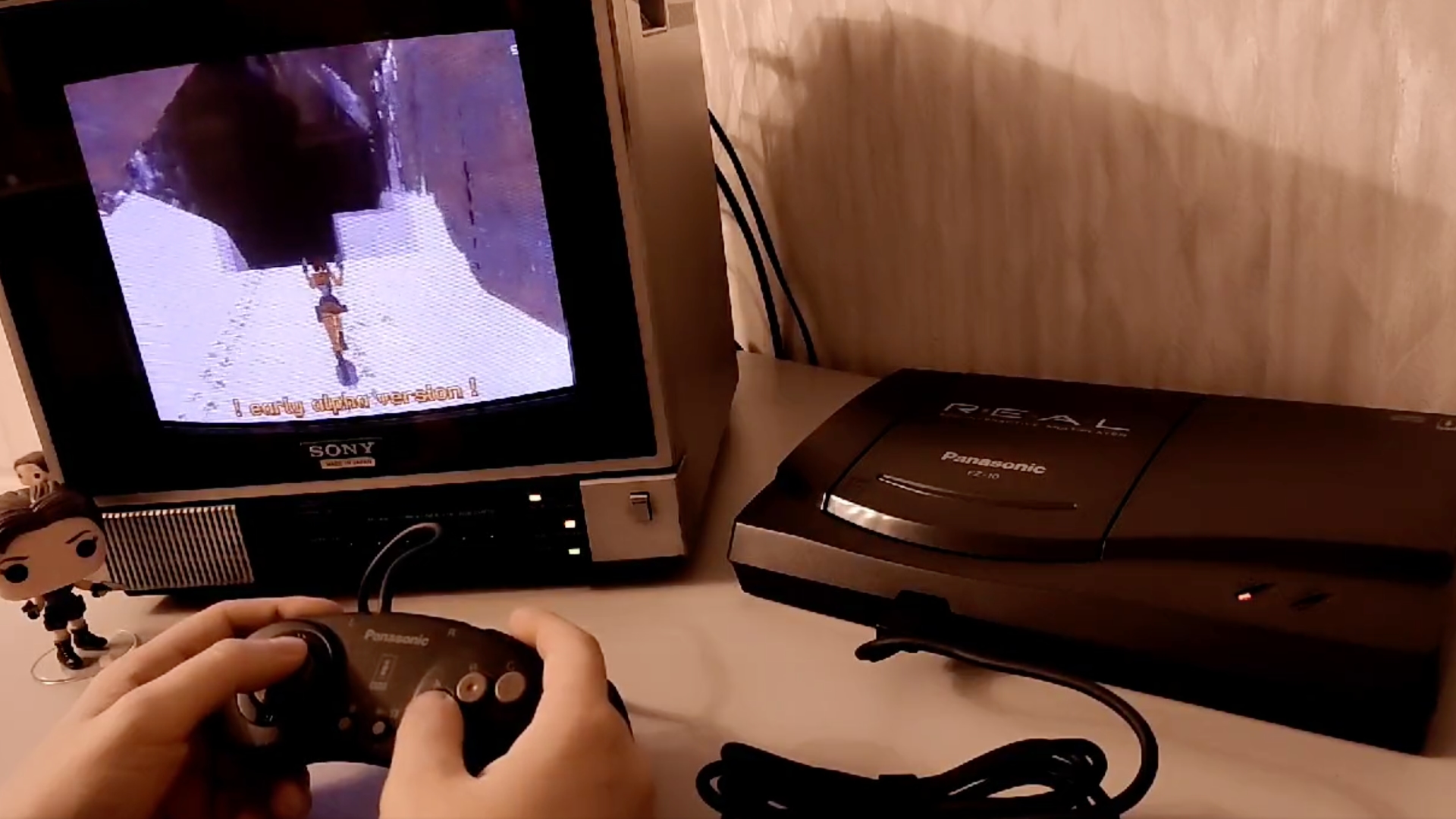 By now there’s a good chance that you’ve heard of OpenLara—an open source project that aims to reverse engineer the Lara Croft: Tomb Raider engine so that it can be modernized and ported to other platforms. OpenLara has recently gained a lot of attention for the incredible Game Boy Advance port that has been making the rounds on social media, but what you might not know is that developers have begun targeting other retro platforms as well:

No, you’re not seeing things. That is, in fact, a port of Tomb Raider running on real 3DO hardware in what appears to be a fairly stable fashion. The insanity doesn’t stop there though, as there are developers working on a port for… wait for it… the Atari Jaguar:

It works…more or less. I'm not sure why I have those ugly colors, nor why are rendered in a small window. Yes, that one in the corner is the FPS🤣 100% 68000 power 😉 #openlara #atarijaguar pic.twitter.com/QeoyiBQltC

Obviously the Jaguar port is in the very early stages and it’s difficult to predict how playable it will eventually be, but I am absolutely floored by the skill on display here either way. The OpenLara devs seem hellbent on porting Tomb Raider to platforms that I could never have imagined supporting an engine like this, and every update has been fascinating to read up on. Bear in mind that this project isn’t just focused on seemingly impossible ports though; this engine supports a suite of impressive improvements that are pretty transformative on more capable hardware. Their roadmap includes: 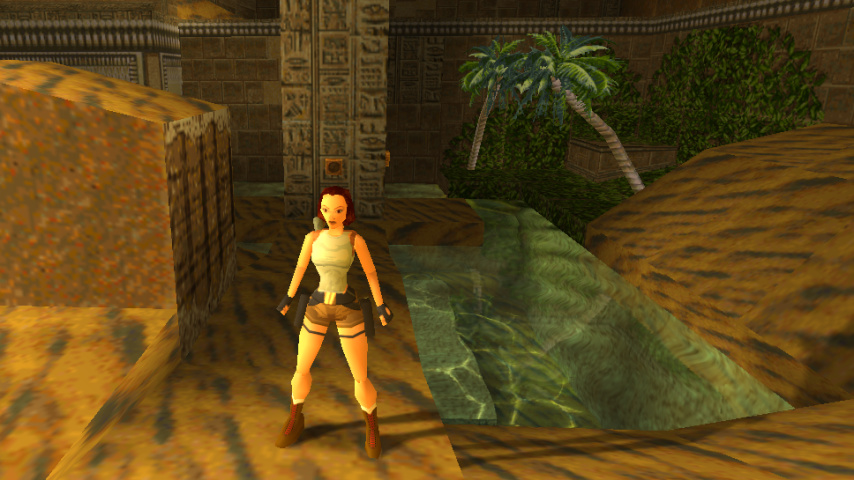 If you want to try some of these incredible ports, feel free to head to their GitHub’s download section and find a platform you wanna mess around with.