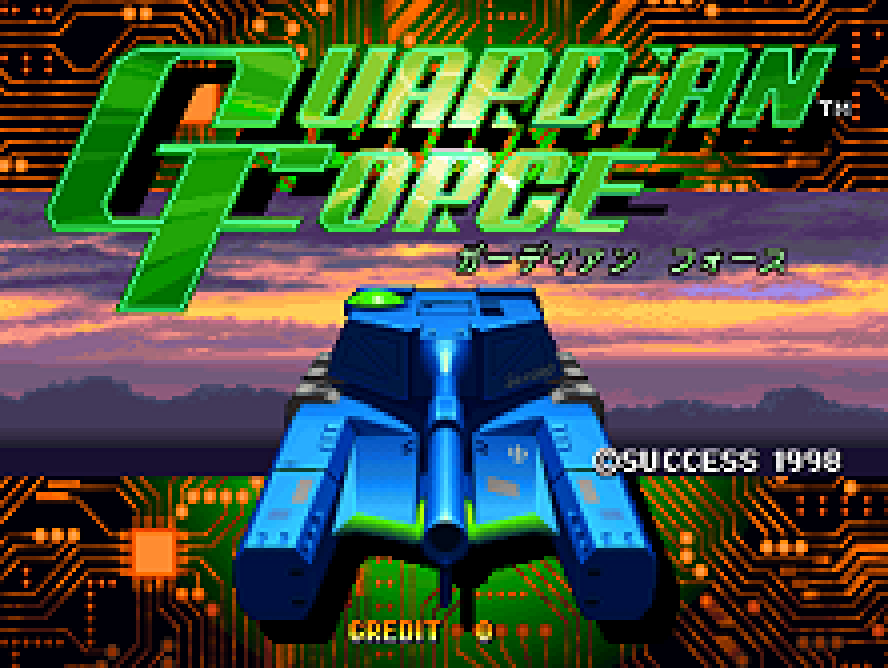 Sammargh interleaved the patch’s code changes with the Darksoft STV Multi’s Guardian Force, making it playable on the kit, and I released an update to my Roll-Up Pack to parse it in.

For a better understanding of what input latency is, see my video on RetroArch’s solution: Runahead Mode.