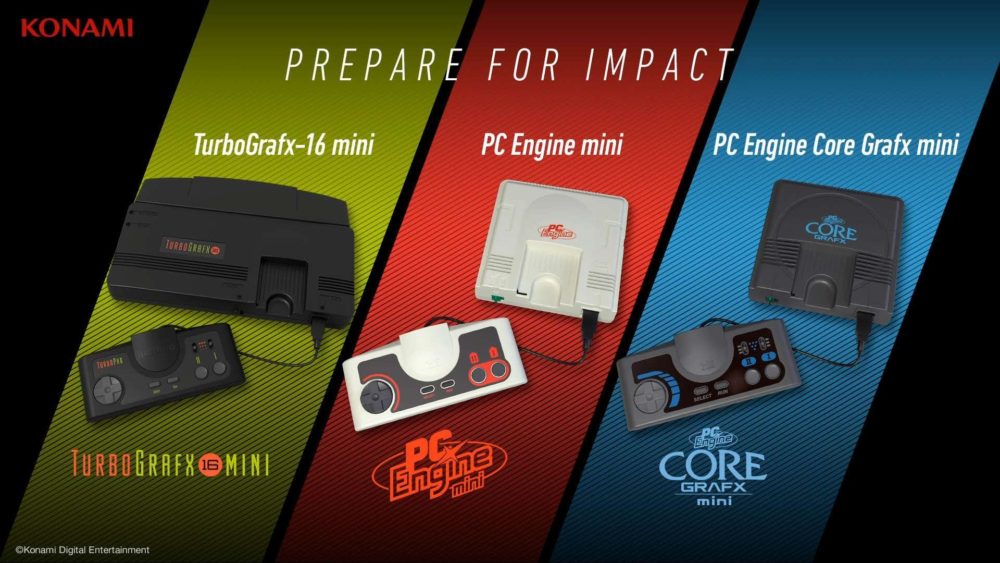 Konami recently announced that they would be adding more games to the already massive list coming out for the PC Engine/CoreGrafx/TurboGrafx-16 Mini consoles.  These new games include the following:       Bringing the total list up to 57 games.  Most of the recently added titles were from the PC Engine/Japanese side of the library, […]