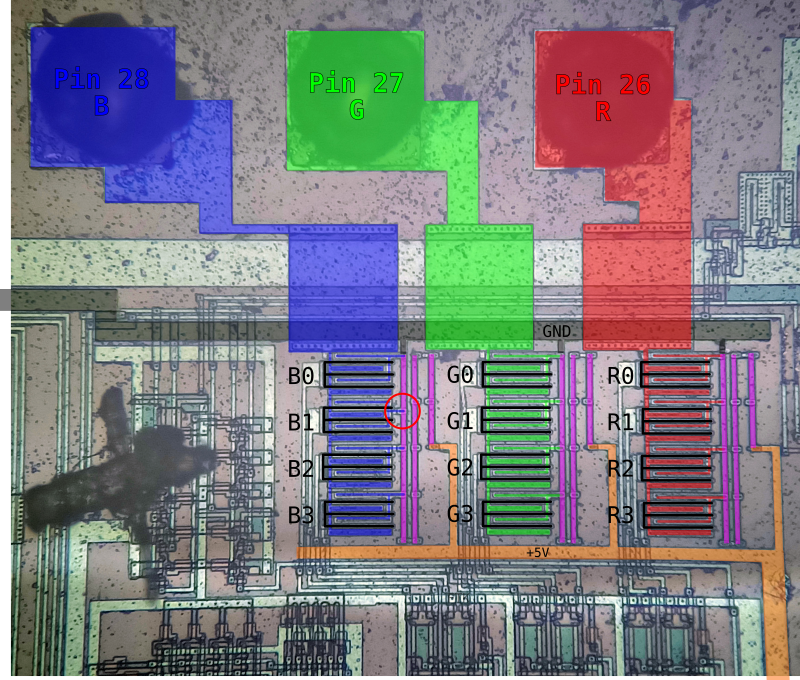 Back in November and December of 2020 there was some discussion around measured non-linear ramps in Sega Master System’s blue channel.  A tweet exchange between Chris Covell and Bernard Bygott lead to some interesting measurements and documentation written by Bernard with the assistance of Tianfeng and others, which we covered in January:

Furrtek shared the discoveries on the SMS Power! forums:

As always, a fantastic result by a collective of generous and sharing individuals all striving for improved accuracy and documentation of these old systems.  All of this work has fantastic on-flow effects into emulators, FPGA simulations and repairs for the entire retro-gaming community.