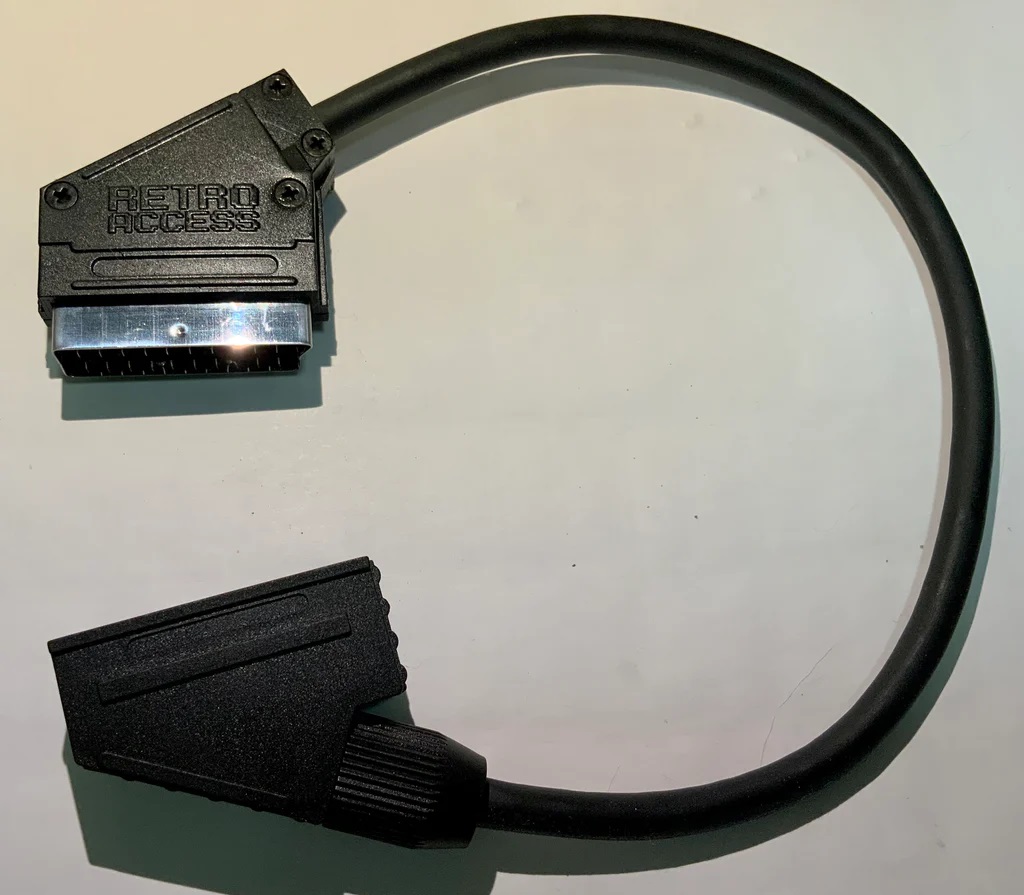 Retro Access‘s new adapter/cable solves an issue that Scart users are having with the RetroTink 5x Pro since the device’s initial launch. For those who are unaware, standard RGB Scart cables point the wrong way when plugged into the RetroTink 5x Pro; that’s due to the reverse orientation of the Scart connector on the side of the device. So if you’re looking to reroute a standard Scart cable from the front of the Tink to the back, Retro Access‘s adapter/cable is a great solution for you.

The adapter/cable’s male Scart head is reversed so it perfectly aligns with the angle of the Tink’s Scart connector, and it contains a custom PCB designed by Retro Access themselves. The female socket is also reversed so when regular a Scart cable is plugged into the adapter, the connection forms a fluid chain. 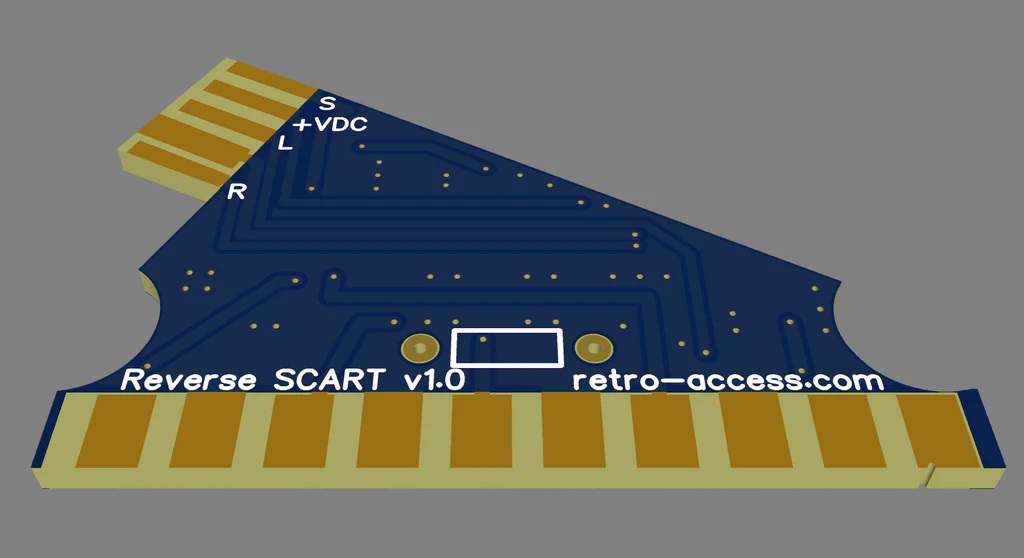 1. Female Scart Extension Cable: The male socket plugs into the Tink and the female socket accepts all types of Scart cables.

While there are other options out there that solve the RetroTink 5x Pro Scart connector issue, like using a flat Scart cable or an HD15-2-SCART adapter, Retro Access‘s offering seems like a clean and hassle-free solution.