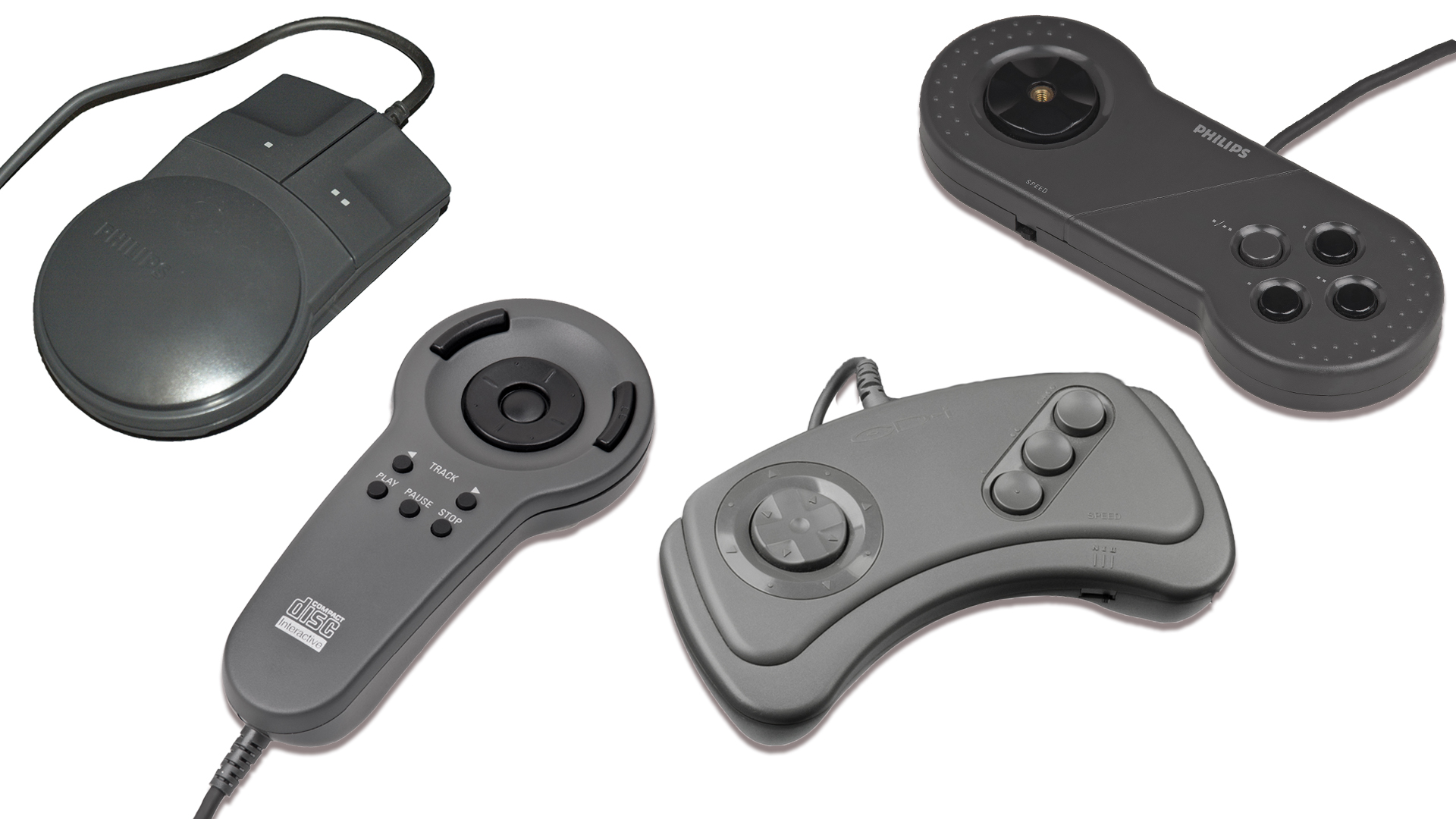 The Philips CDi is known for many things, one of them being a reputation for having expensive and hard to find controllers.  If you’re lucky enough to pick one up, you’ll either find yourself with a model that feels like a poorly-made, aftermarket Genesis 1 controller, or a cloned Gravis Gamepad.  Most likely you’ll be stuck trying to use the “remote” with it instead.

Luckily, there are a few projects that allow you to use controllers from other consoles on the CDi and now there’s one aiming for full USB controller support as well!  The project, called USB2CD-i, is in its early stages, however the developer Jeffrey Janssen has a working prototype:  https://github.com/TwBurn/cdi-controller-library

At the moment, it can accept basic commands from a controller, however keyboard, mouse and analog stick support is yet to be implemented.  Those potential features would be the most exciting part about this project, as many CDi games require (or play better) with a mouse.  Also, the multi-functional ability would make it a superior choice to just a Console->CDi adapter (although those are still great), allowing you to use cheap USB devices – including wireless – that you might already own.

While I always enjoy projects like this, most end up as DIY projects that many of us can’t experience.  I hope the creator of the USB2CD-i will consider having some made themselves, or working with some of the awesome vendors in retro gaming to have it done for them.