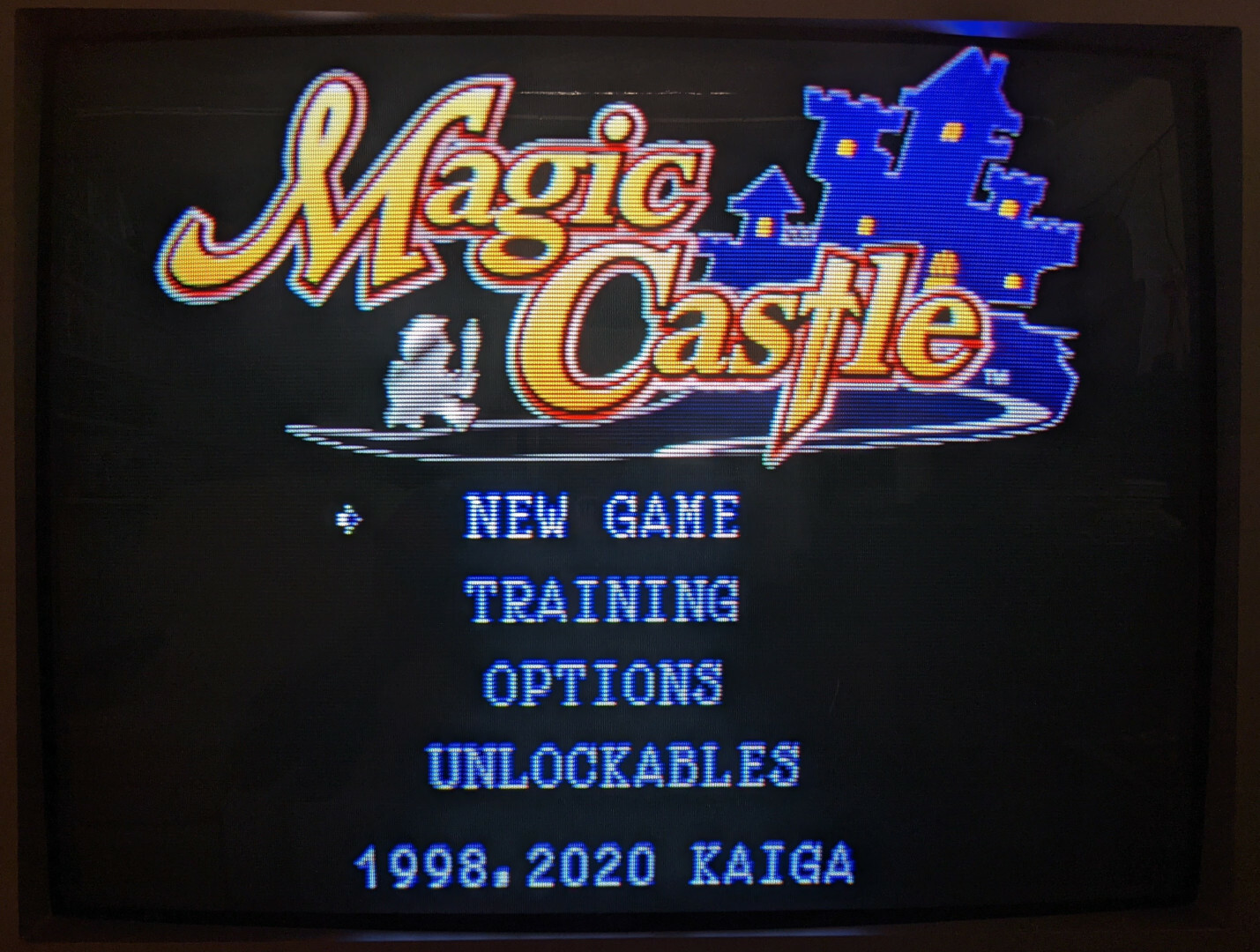 The Unofficial Net Yaroze Archive has uploaded information, a developer interview and a full game ISO of a freshly completed PlayStation game named “Magic Castle”.  The title began development 23 years ago, and the developers finally decided to finish and release their work.

The game is a randomly generated dungeon crawler, featuring Rogue style perma-death.  You can choose one of four character classes – night, archer, wizard or fighter, and battle your way through randomly generated floors that offer numerous challenging enemies and environmental effects. 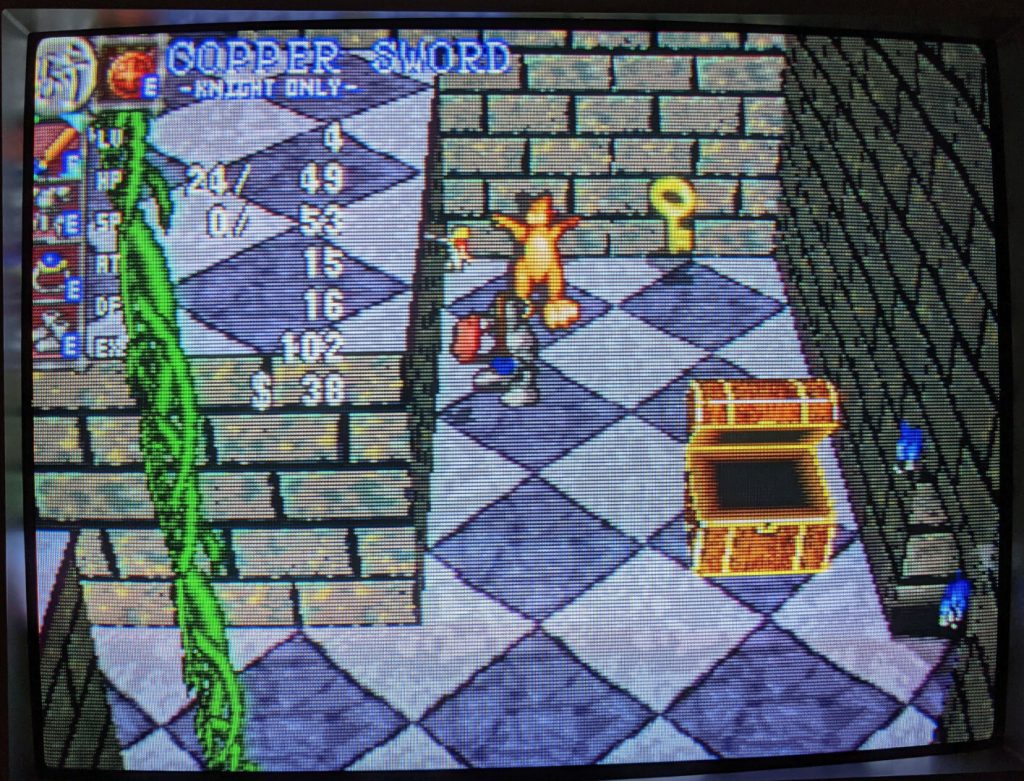 You take on various enemies that can range from simple single-attack minor enemies to very powerful ones requiring either a very strategic approach or avoiding them all together until you’re powerful enough to face them later.  Chests are scattered throughout the play area filled with items, weapons and coins.

Within each level a key is hidden (typically discovered by defeating a particular, random enemy), and attacking that key warps you to the next floor.  Along the way you’ll meet characters who need assistance in the form of items you’ve collected, and sacrificing either weapons or healing items to them will grand you more items, information or the ability to buy and sell equipment. 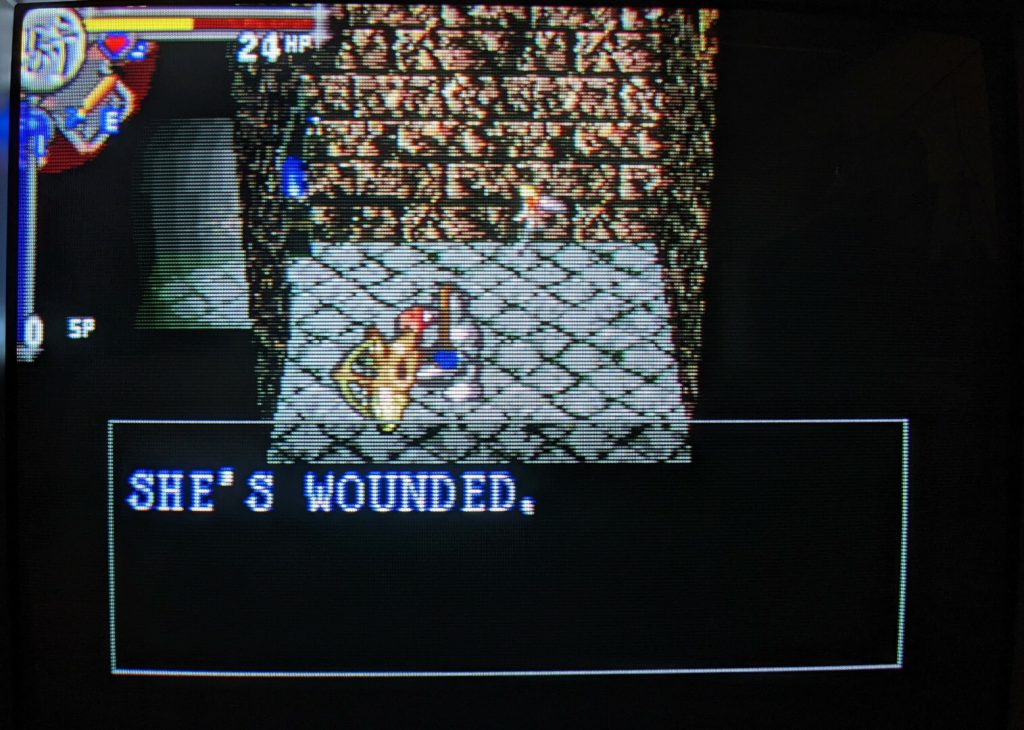 The game offers a novel approach to managing your UI, allowing you to place HUD elements in any one of eight positions, and the game camera quickly moves around if you walk behind items or to areas out of view without any need to control the camera yourself.

Included is a Japanese-spoken-language training mode to help you figure out some of the game’s mechanics.  The full ISO package contains the original beta title, the completed 2020 release,

It’s a fascinating title, and one that demonstrated a number of ideas that are popular in the modern resurgence of Rogue-like and Rogue-lite indie titles appearing today.  Well worth the download and play.

See the Unoffocial Net Yaroze Archive for download information, game manuals, and an extensive interview with the developer that gives some fascinating insight into the history of the title.