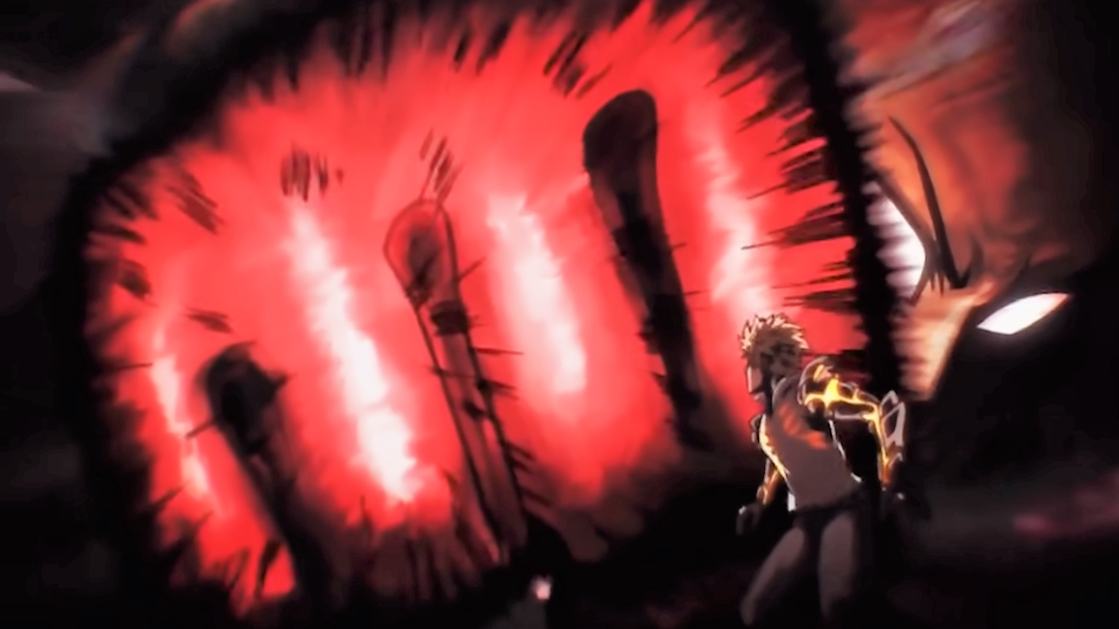 I’m going to sidestep the “retro” part of RetroRGB for a moment because this news was just too interesting for me to pass up, although it is still gaming related.

Bandai Namco announced that the incredibly popular One Punch Man series will be getting its very own 3-vs-3 fighter.  That said, fighting games usually thrive by how well they play and how well-balanced their rosters are.  This is where a One Punch Man fighting game gets particularly interesting.

For those not familiar with the One Punch Man series, it’s a web comic which was adapted to manga and anime. The story revolves around main protagonist Saitama, who decided to become a hero for fun.  The problem being that after Saitama trained (won’t spoil his routine) for a few years, he has become so strong that he is able to defeat any foe that he battles with one punch, removing the thrill of battle while simultaneously frustrating him to no end.

Oh, and there is a “Hero Association” that includes all sorts of misfit characters.  For example, have you ever wished for a flamboyantly gay Sailor Moon styled convict who fights naked but just happens to be a hero? Yeah, that exists in this universe.

The Hero Association may be the “B” storyline, but often, the insane ensemble of strange characters is what gives the show its charm and helps move the storyline along.

So how will that play into a fighting game? One-shotting every foe might be fun for a few minutes but would absolutely destroy any longevity that a fighting game might have.

Similarly overpowered characters like Superman have long made developers struggle to make a fun game while keeping true to the characters roots as anyone who has played a Superman game on anything from a NES to the Xbox 360 can attest to.  Even the recent Injustice: God’s Among Us games had to invent some plot-device pills to pose some competition for him and the answer at the end of the story was to defeat Superman with…

Expand to reveal spoiler
Superman (from an alternate reality).

The developer for this game, Spike Chunsoft also seems to not have the best reputation in regards to its Jump Force fighting game. The reviews for it were lukewarm at best.

The first season of One Punch Man was/is amazing and found some clever ways around the problem of Saitama’s ridiculous overpoweredness.  The running joke around the internet is that Saitama won’t have an actual life bar, but will instead have some kind of “boredom” bar where instead of losing, he’ll simply walk away from the fight.

The trailer hints that something like that may be the case as various characters are shown attacking while Saitama stands there unaffected with his infamous “blank” stare.

The game could also just simply ignore established power levels in order to allow for weaker characters like Mumen Rider (picture Captain America with a bike instead of a shield) to fight guys like Speed-O-Sonic (a ninja assassin) on even ground like the Dragon Ball games do with Krillin, Mr. Satan, Tien, Roshi, ect.

I guess this is just a long-winded way of stating that we’ll see how the game turns out, but in the meanwhile, if you haven’t watched at least season one of ONE PUNCH MAN, what are you waiting for?

You can watch it for free and legally on the following sites:

If commercials aren’t your thing, then you can watch the first season on Netflix as well.

One Punch Man: A Hero Nobody Knows has no release date as of this time, but will be coming to PS4, PC, and the XBONE.  With that said, I have no doubts that with its popularity, more information will come at a rapid pace.

Opinions on this article are of my own, and may not represent that of RetroRGB. I (Ray) just want to share awesome stuff with our readers!