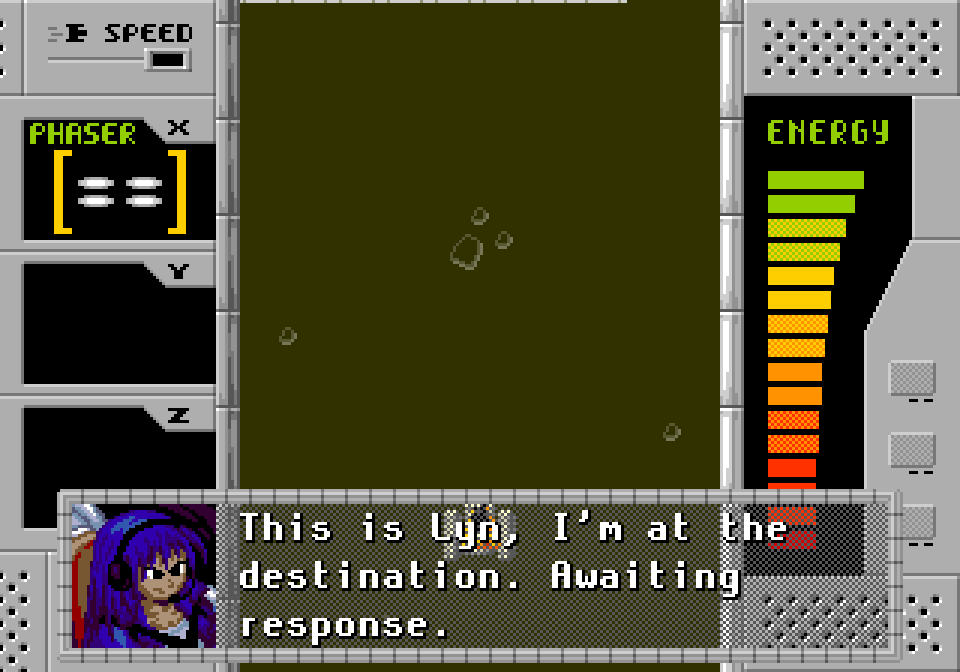 If you’re familiar with Sikthehedgehog’s  (Miniplanets, Project MD, ect.) work, then you’ll be happy to know that this incredibly talented developer has announced Arkagis Revolution, a “Mode 7” styled shooter for the Sega Mega Drive / Genesis.

For those unfamiliar with Mode 7, it was a hardware feature that allowed for background scaling and rotation on the SNES during the 16-bit era. It was famously used in early games like Pilotwings and Actraiser to show off the power of the SNES and continued to late era games like Trials of Mana, and Final Fantasy III (VI in Japan).

The Genesis had no specialized scaling and rotation hardware built in, but talented developers like Sik could simulate the feature through clever software & programming tricks.

For example, during the heyday of the Genesis / Mega Drive, companies Treasure & Konami were masters at pulling off all sorts of “impossible” effects on Sega’s 16-Bit hardware.  Games such as Gunstar Heroes, Castlevania: Bloodlines, Contra: Hard Corps, and The Adventures of Batman & Robin were jam-packed with special effects.

Hey, does anybody want to watch another video of a boss fight in #ArkagisRevolution? (・o・) #MegaDrive pic.twitter.com/k5TRbBfKGG

Some particularly notable features for Arkargis Revolution will include:

Auto-shooting will be a stock option along with some type of setting that can be toggled on for speed runners.  The developer plans to have a physical release, but at this time there is no release date nor has a publisher come forward. It appears that is currently a work-in-process.

Given what I want to do with publishers (aim for multiple publishers to cover more regions more easily) this will probably skip directly to preorders. Hope it's ready for sale in a few months!

We’ll keep an eye on this story as more details emerge. In the meanwhile, details are also on the Arkagis Revolution website or Twitter page.