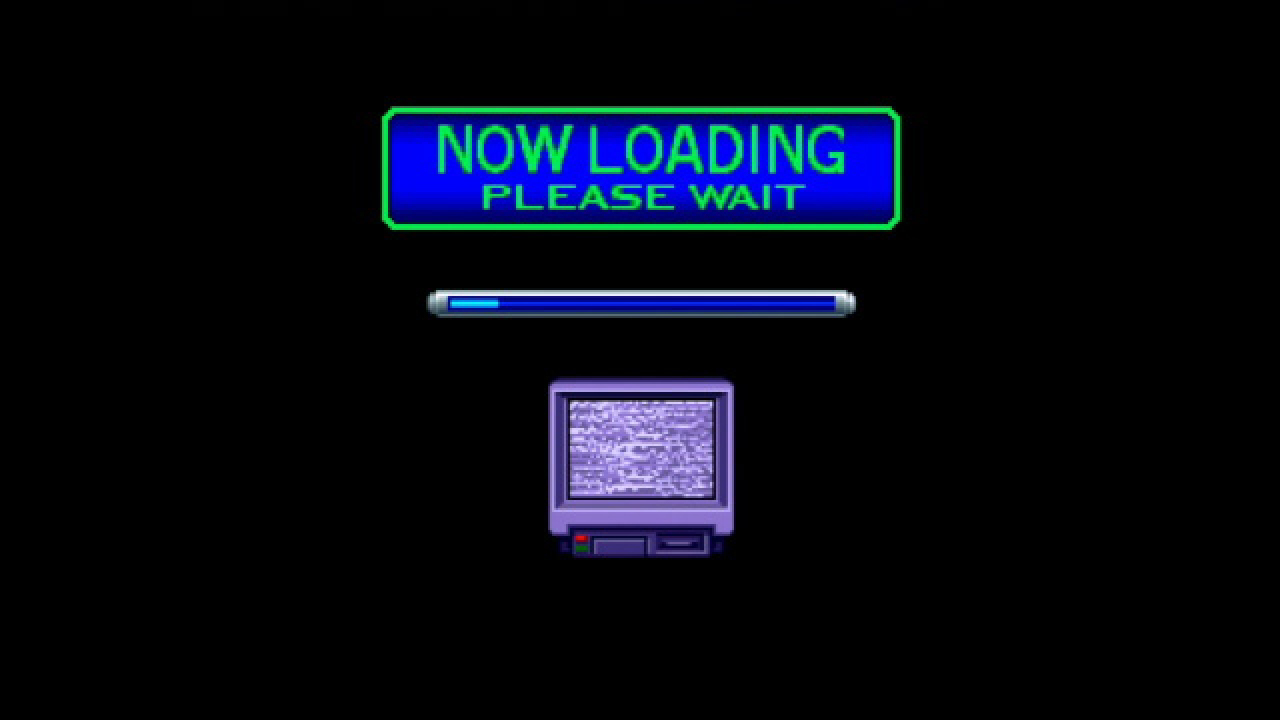 Nicole Branagan has just released a 2-part blog post, covering the differences between the Neo Geo, Neo Geo CD and CDz.  I found the whole thing really interesting and even though I was familiar with the CD consoles, I feel like I have a far clearer understanding of exactly why some games took forever to load.  The posts also helped clarify the real-world effects of porting games from the MVS/AES to the CD consoles, as well as the specific differences between certain games:

I’d strongly recommend these posts to Neo Geo fans who also have a love of the hardware as well.  General game fans might be more interested in part 2, as there’s a bit more focus on the games themselves, but I still think it’s a great read overall.

If you’d like to know more about Nicole, check out the video we did, where we discuss her game Space Ava 201.  It’s a bit slow paced, as I got stuck in certain points, but it was still a great time!