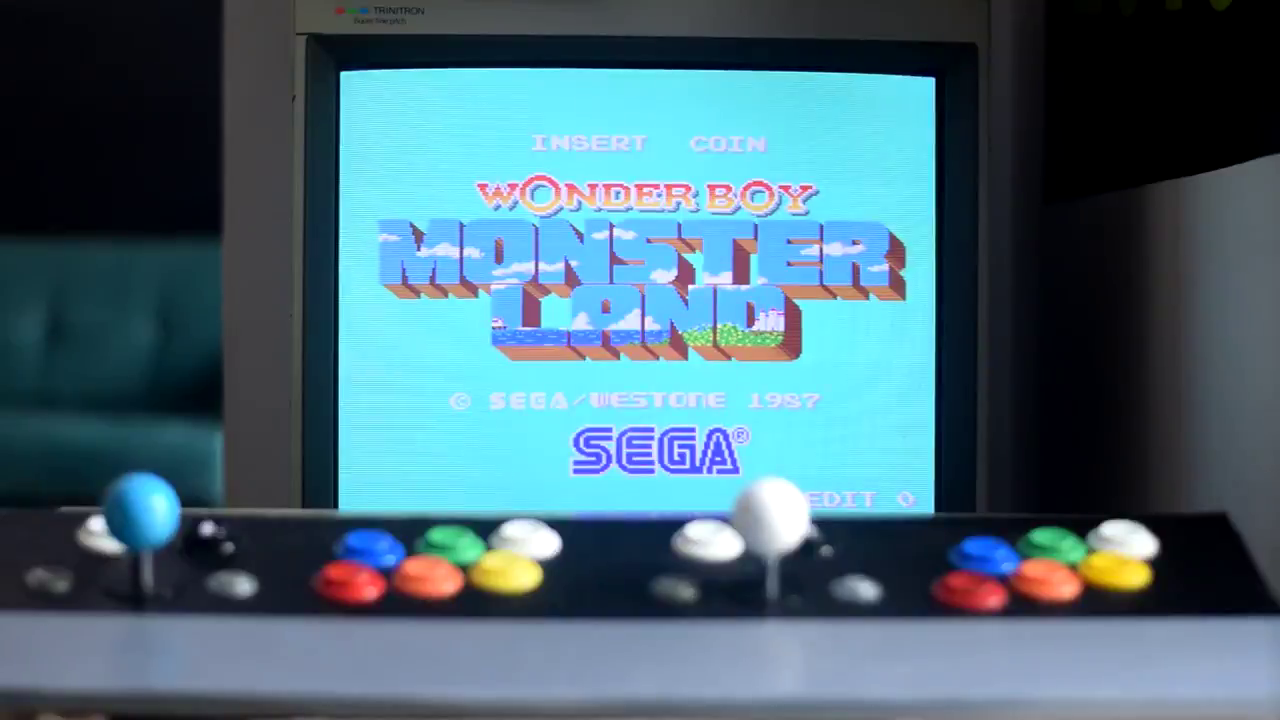 For awhile, I had been looking at the Sega System 1 core developed by MiSTer-X for the MiSTerFPGA platform. I had tried to add support for Gardia (ガルディア) since I’m a shmups fan.

Unsuccessful in my attempts, I reached out to 𝕓𝕝𝕒𝕔𝕜𝕨𝕚𝕟𝕖 for assistance after learning he was a fan of shooters as well. I passed off a little information and what I had done. By some form of 𝕓𝕝𝕒𝕔𝕜𝕨𝕚𝕟𝕖 magic, in less than forty eight hours he had it booting on MiSTer!

After this, 𝕓𝕝𝕒𝕔𝕜𝕨𝕚𝕟𝕖 began the trek to expand Mister-X’s Sega System 1 core and finish off the known available titles for this hardware. Upon further discussion, he was willing to integrate Sega System 2 support within the core as well.

He has a little more code to add and then the expansion and improvements to the core will be pushed to the main repository on github in the spirit of open source development.

In the interim, a brief summary is below providing the changes. I strongly urge you to support his development work and the main MiSTerFPGA repository.

You can check out the fpga core in it’s current state from his patreon page in the meantime (all his posts are unlocked)! He’s also added support for various titles available on MiSTerFPGA as well.

Stay tuned, I’ve got some more exciting news coming for MiSTerFPGA users in the future…

Other notable upgrades and corrections:

Liked it? Take a second to support atrac17 on Patreon!