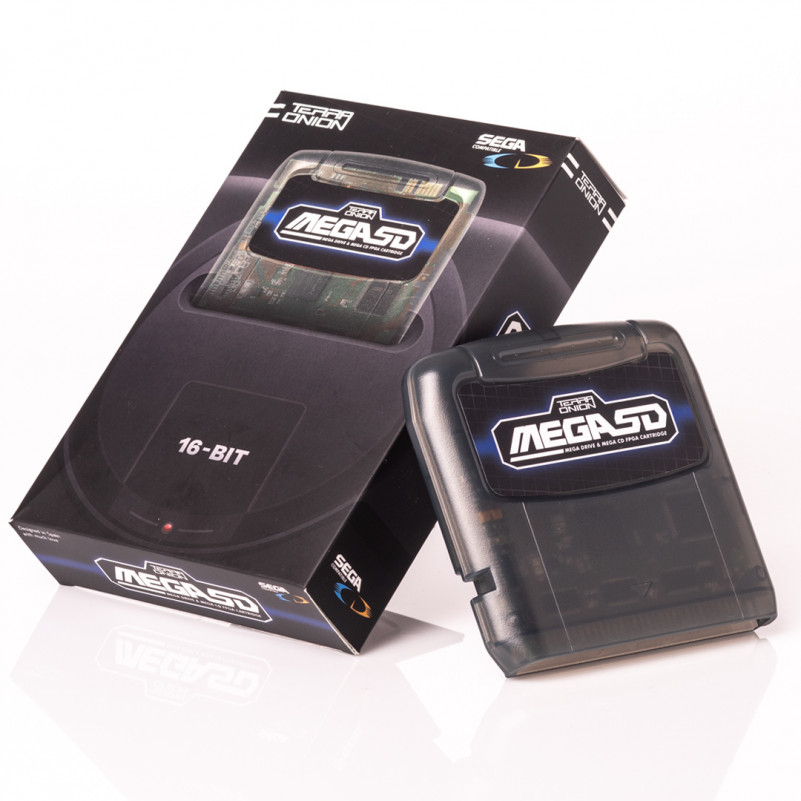 So many new impressive options have been added this time around, like the directory cache feature, save ram backups, doubling the size of the CD RAM cartridge and the much requested MD+ audio fade command among a whole slew of bug fixes and menu improvements.

Here’s a detailed list of what to expect when updating the Mega-SD to the latest firmware:

Mega-SD owners should definitely update their carts and benefit from all the new offerings that the new firmware is providing them with.

Just login, download the latest firmware, place the .upd file at the root of the SD-card and let the cart auto-update: https://downloads.terraonion.com/login