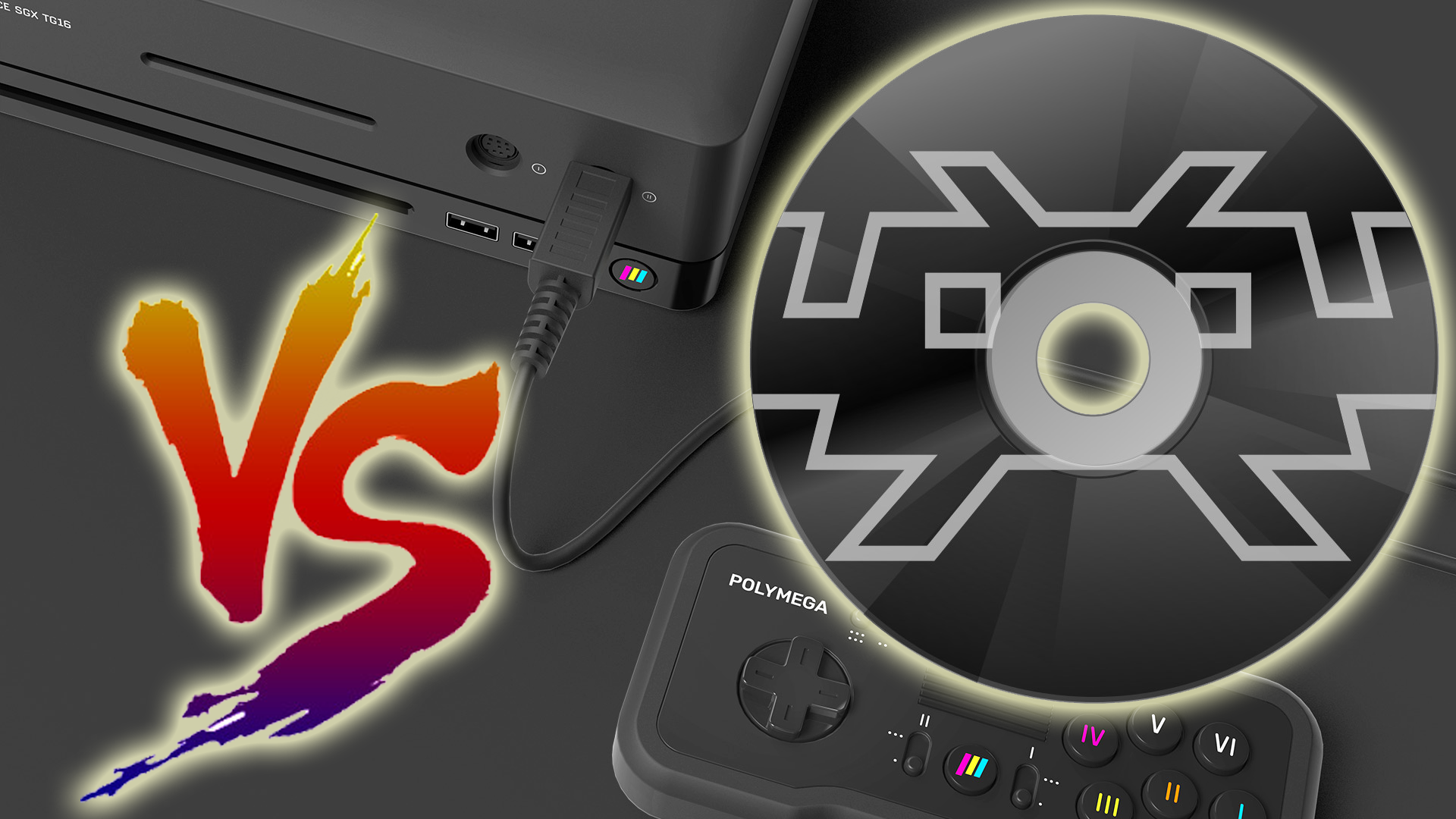 Never a collective that minces words, the Libretro team has announced the RetroArch Disc Project; a software initiative that will allow for gamers to use their physical discs with their emulation cores.  Judging from their blog and the following tweet, it’s VERY clear that this initiative is going after Polymega:

Unveiling the RetroArch Disc Project! It's the intent of this project to make it possible to run physical media off CD-ROM with RetroArch! No point buying locked-down, proprietary emulators in a box with CD-ROM drives! https://t.co/gCKhJ6EA95 pic.twitter.com/mu0c8qdseb

The project, which was officially announced on June 29, 2019 started solely with Sega CD support, however, it looks to be making rapid progress.  In just a few days Sony PS1, Sega Saturn, and Panasonic 3DO support has been added to its lineup.

As with any new product, never expect perfection on launch. Per the libretro team, these are just a few caveats to expect:

Development is focused on Windows and Linux for now, so Raspberry pi users will have to be patient. With that said, Raspberry pi 4 users also received a major update with run-ahead emulation now available for that platform. The run ahead mode should work well and provide latency better than the original consoles with cores up to the GBA according to libretro.

Please keep in mind that the way that libretro overcomes latency is an apples-to-oranges compared to the original consoles and not perfect, but when it does work, it is a wonderful option to have at your disposal.

This means we'll be able of running CD's on our Raspberry Pi from USB CD/DVD drives?!?!??!?!

The wait may not be too long as Lakka will also receive these updates. For those not familiar with Lakka, it’s essentially an all-in-one emulation “OS” based on libretro that strives for ease-of-use on supported hardware. A combination of a Raspberry Pi 4 + USB CD/DVD drive will probably become the go-to method for a lot of emulation enthusiasts and the price/performance ratio should be just right for the budget minded.

Note that this is not the first time that this type of emulation has been attempted, the ill-fated Seedi project also allowed to run real CD’s via emulation and was open sourced. That project also used libretro. Owners of modded original Xboxes have enjoyed that option for years but that hardware is ancient by today’s standards.

Overall, the do-it-yourself crowd should be pretty excited about this news. If the project extends to older hardware like the early Mac Mini’s, the Wii, and the Playstation 3, it may have a significant impact on a product like the Polymega.  That said, the upcoming Polymega is a different type of beast in the sense that its aim is based on plug-and-play-ease-of-use as well as legality for the casual market.

Light gun support is still a w-i-p for all projects and direct cartridge reads are currently only implemented on clone consoles such as the Analogue products. If those are what you’re looking for, hold off for now.