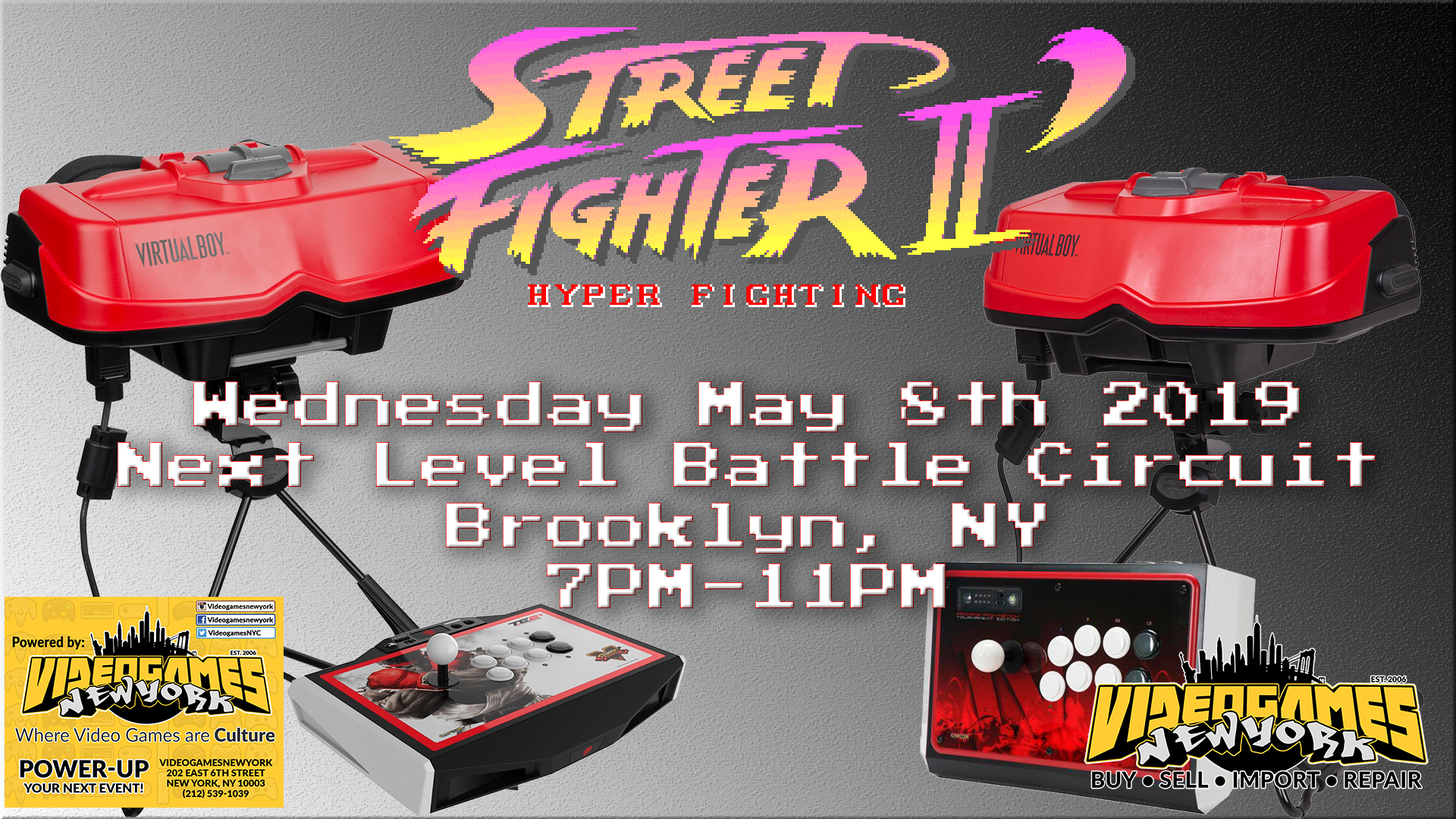 Update:  The event was a success!  Thanks so much for everyone who participated both live and on-stream!  Video footage of the event is below, as well as a link to the full stream!

at Next Level in Brooklyn, NY is NLBC + Virtual Boy Livestrem event, brought to you by @nycfurby!  People will be able to play VB Hyper Fighting head-to-head, with local viewing on an RGB monitor and a 720p stream for people viewing

Stream Links (will be updated at the time of the event):

The setup is as follows:

This setup showcases absolutely everything the Virtual Boy homebrew scene has to offer, with pretty much the only “official” piece of equipment being the VB itself!  It’s a testament to the developers, modders and players that made this a reality…

…oh and it’s friggin Street Fighter on Virtual Boy!?!?!?!?  I hope to see you there, either on-stream or in person!

*All of the equipment at the event has been fully refurbished and ready for battle!  That being said, the VB’s themselves are almost 24 years old, so I wanted to prepare for any and all issues!

Thanks so much to @nycfurby, @VideoGamesNYC and all the awesome people that made last night's stream so fun! We'll DEFINITELY be doing this again at some point!
More info & stream links to anyone who missed it: https://t.co/cEYytn9Y9C pic.twitter.com/lAiULEqzbx 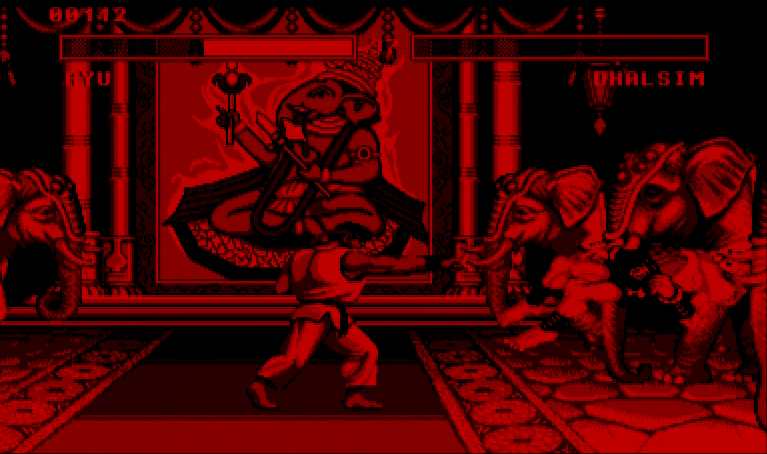