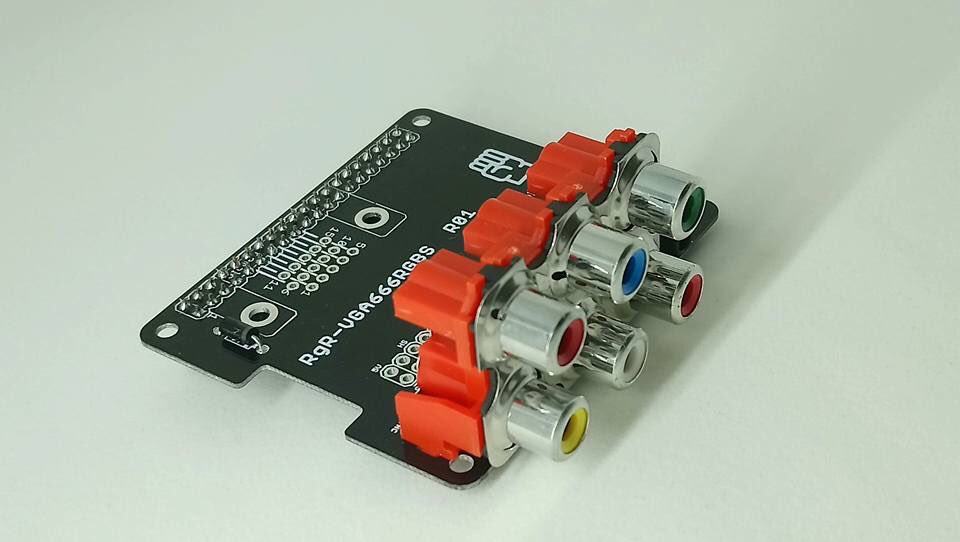 Retro Game Restore has just announced a new hat for all Raspberry Pi models, with GPIO pins on board (model 1 B+ and onward), that outputs RGBs through RCA, called the VGA666RGBS.

Based on the design of the Gert VGA 666, this new solution offers 18-bit-color 15khz RGBs output and is fully compatible with Retropie.

I had a small chat with the designer of the VGA666RGBS and he informed me that he initially came up with this add-on/hat back in 2017, and only sold a few units locally (in Taiwan) but he’s willing to expand to a larger scale if there’s enough interest shown by the Raspberry Pi retro gaming community. 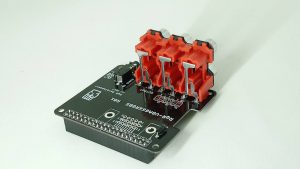 With the discontinuation of the RetroTINK Ultimate (24-bit-color hat with superior features overall), this seems to be a pretty solid plug-and-play solution for CRT gaming, and especially for owners of the Raspberry Pi 4 series.

The RCA inputs look to be identical to those on board of the Otaku Scart Switch. While I had no trouble whatsoever with the aforementioned switch, I always felt that the RCA inputs had that grip-of-death tightness on them. 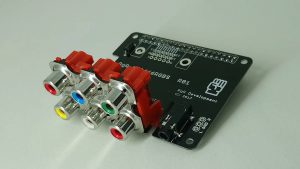 As for pricing, RGR might be looking for approximately 65$ per unit, since it’s a one-man project and everything has to be soldered single-handedly. If the demands goes up, the project will be dispatched to be manufactured in bigger quantities which will consequently drop the final price to 45$ per unit.