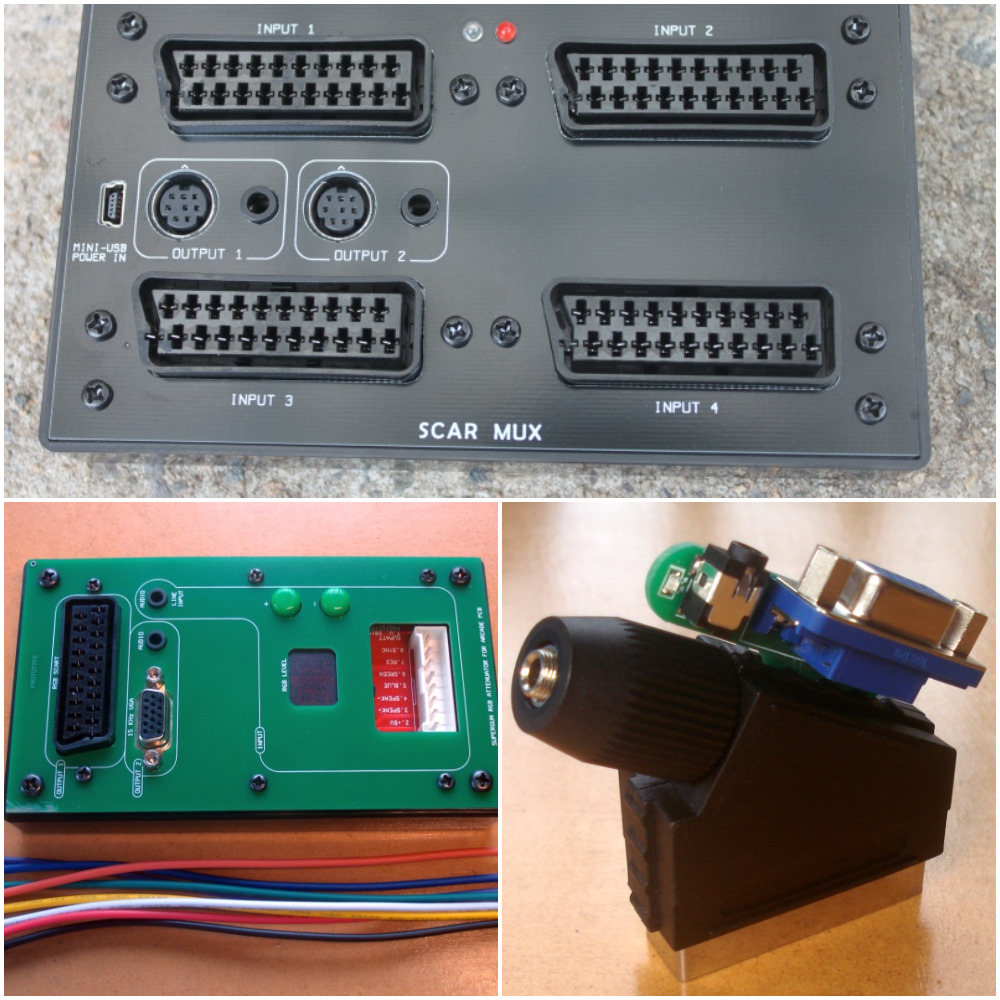 Mostly known as the creator of mod boards like the NESRGB and the 2600RGB, Tim Worthington recently unveiled a slew of new arcade-related devices (and a Scart switch box) that’s he has been working on for a while. In an official press release style announcement, he briefly went through the functions of each device. So […] 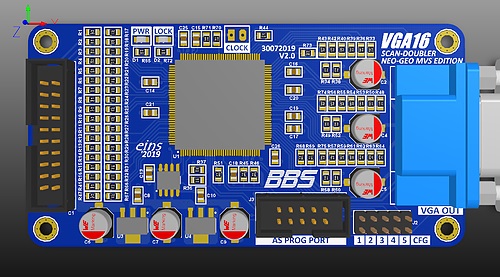 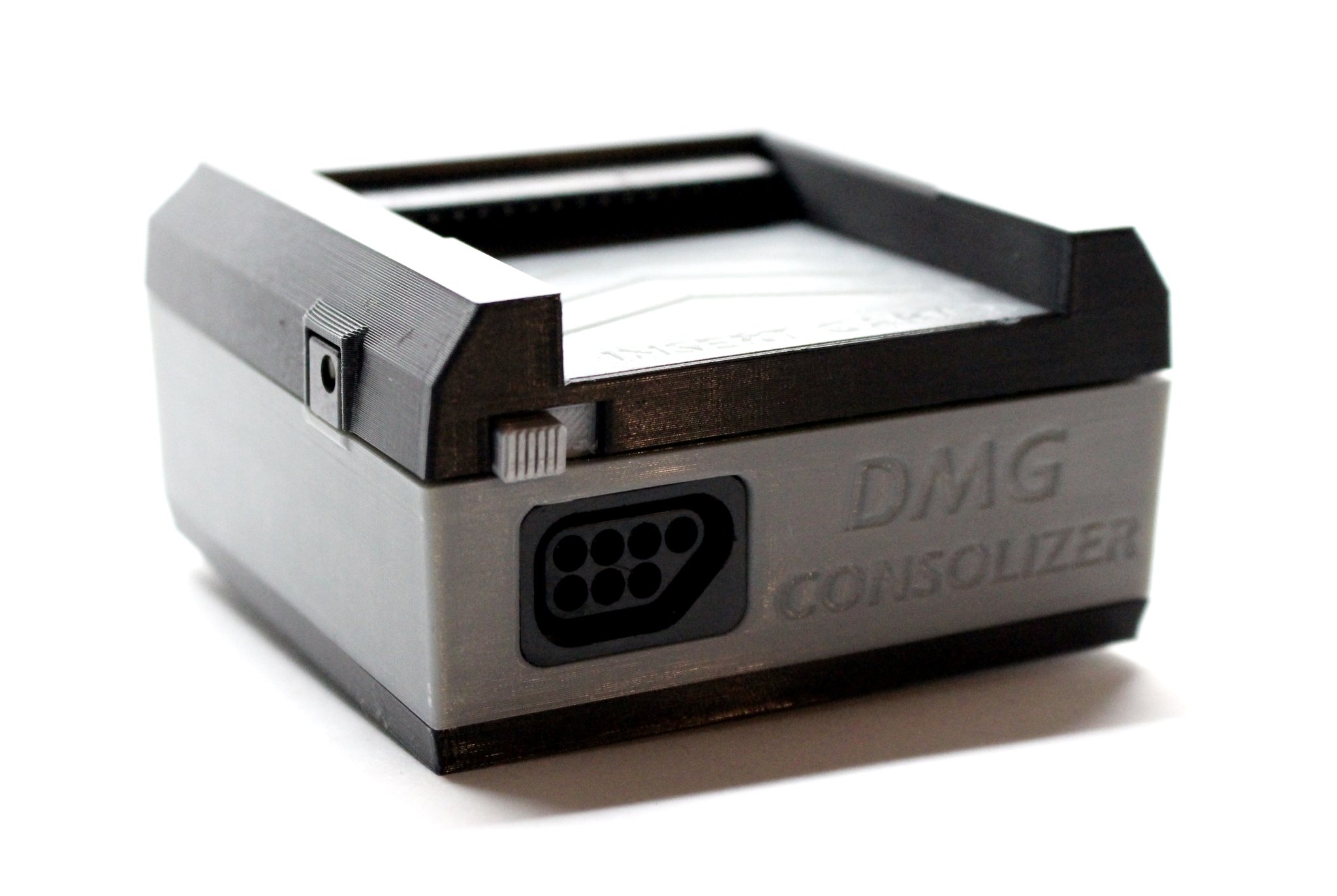 Gamebox Systems just announced a new standalone, VGA-outputting kit for the original Gameboy named DMG Consolizer. Using the newly designed DMTV board by Postman, the DMG Consolizer offers 800×600 VGA output (through a D-sub 15 connector), Prosound (ideally used with LSDJ) and support for NES controllers (the NES port has to be provided by the […] 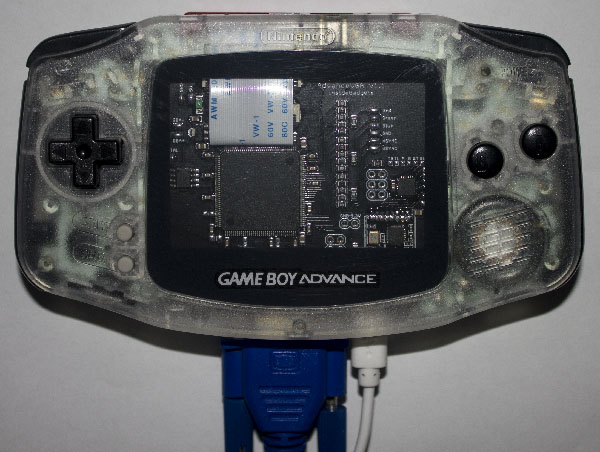 InsideGadgets just released a VGA out solution for the Game Boy Advance named Advance VGA. The Altera Max 10 based Advance VGA offers 3x scaling of the GBA’s original 240×160 resolution and outputs at a fixed resolution of 800×600 through a D-sub connector, while maintaining the system’s original refresh rate of 59.7 Hz. The main […] 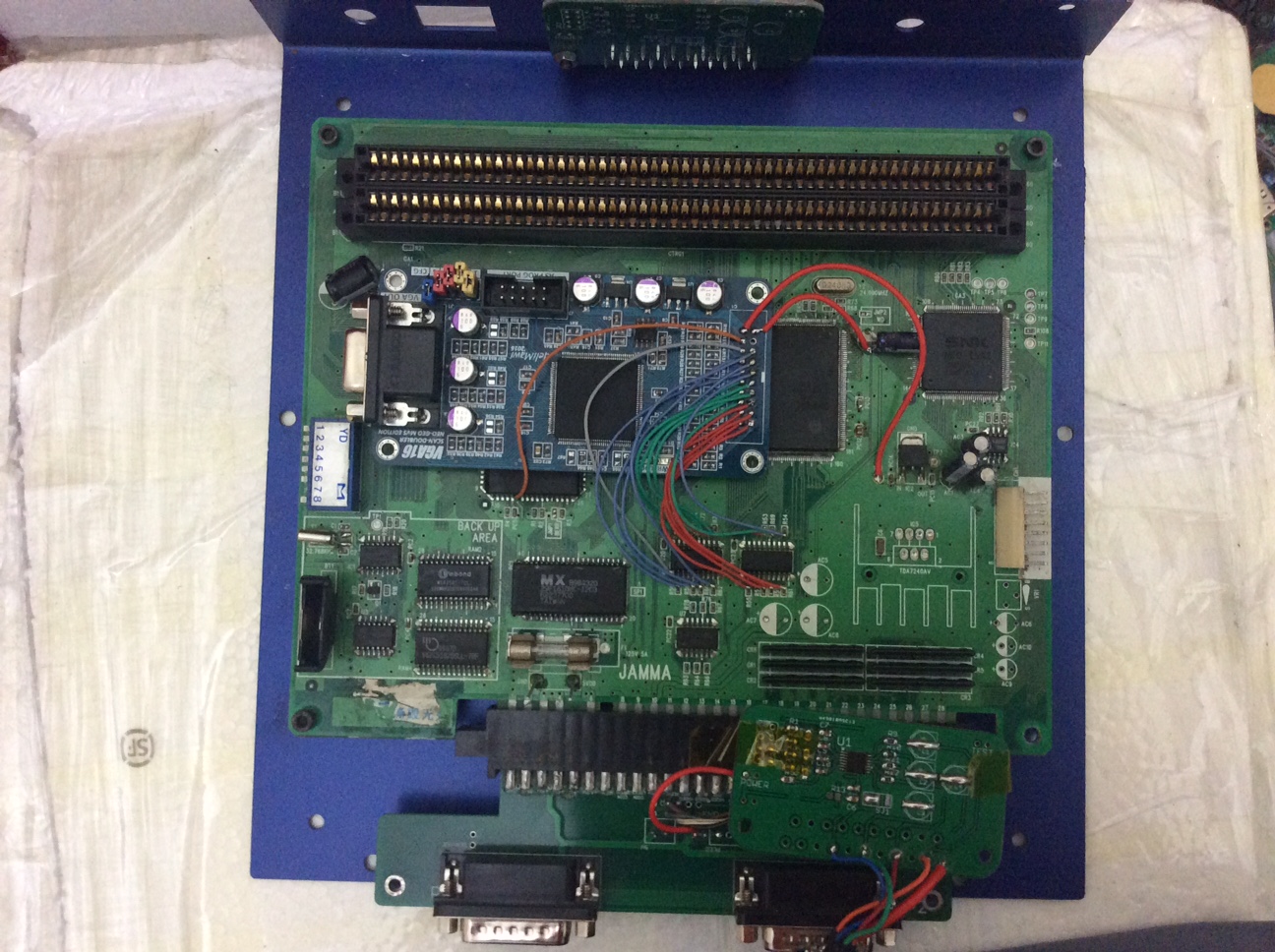 The Behar Bros have just sent us pictures of an upcoming Neo Geo prototype they’re working on with 480p VGA output!  This prototype uses an FPGA to linedouble the original signal directly from the DAC without a framebuffer;  This will keep the original refresh rate of 59.185hz to prevent screen tearing/stutter and also make it a […] 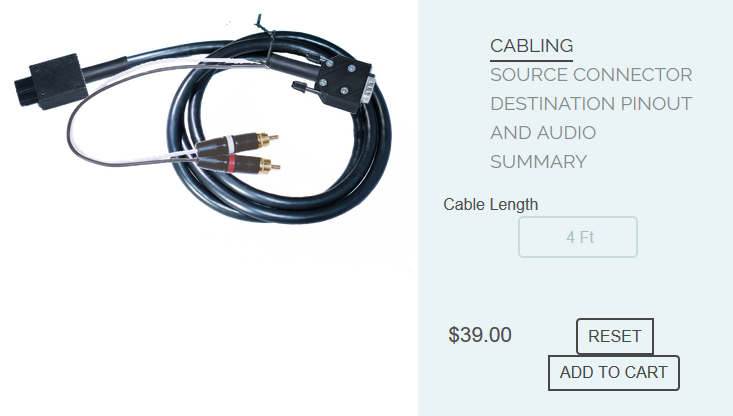 The US RGB cable seller “Retro-Access” has made a dedicated page to order your custom cables by being able to choose: The length The source connector (Nintendo Multi-Out, Mini-Din, DSub15 with or without Sync stripper…) Audio options for input and output There are actually 2 pages: one with a SCART plug and the other one […]