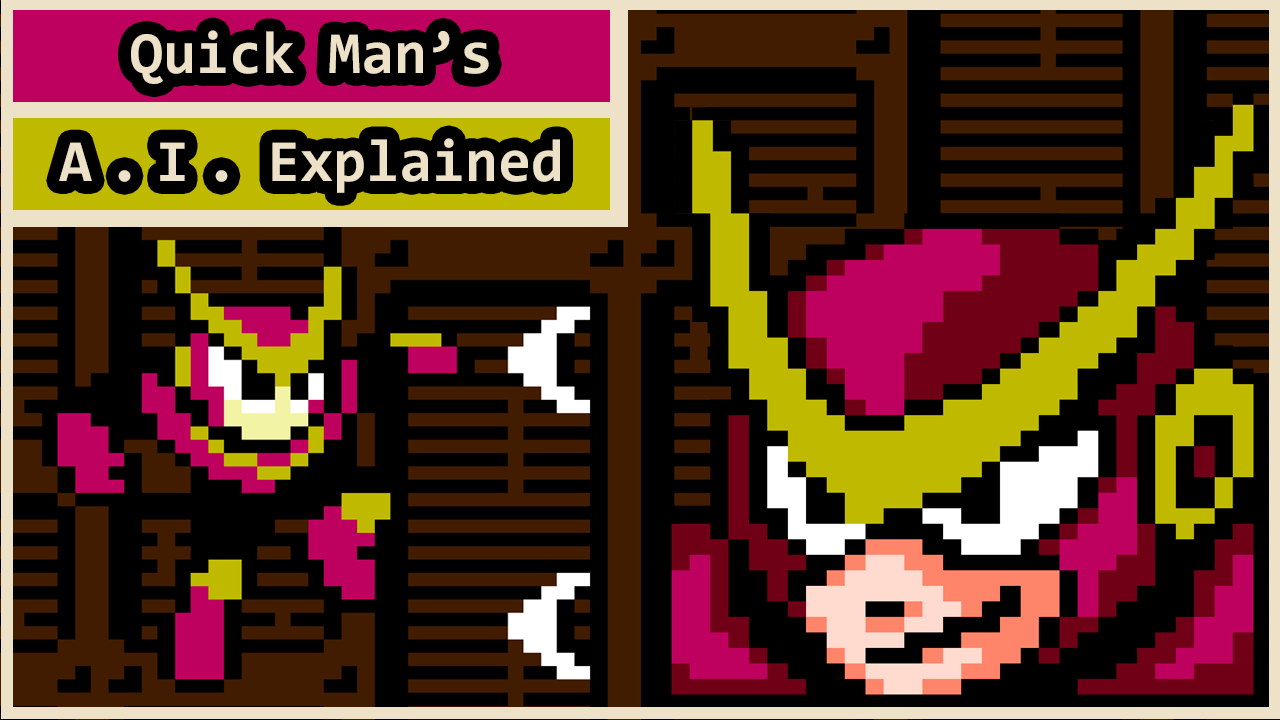 The latest video in the Behind the Code series features a look into the logic that drives Quick Man in Mega Man 2 for the NES. His behavior is a good example of code that somehow manages to work despite numerous bugs being present! I made a few code changes to correct these bugs and […] 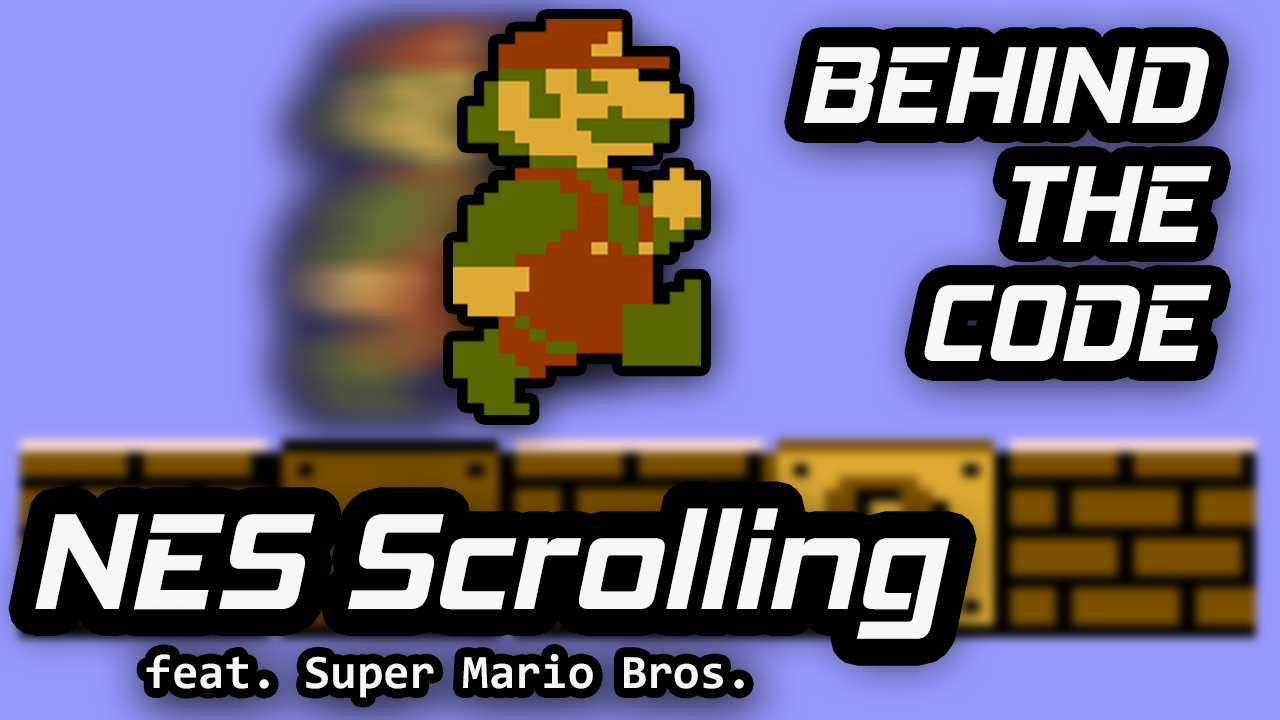 Hello, RetroRGB! Chris from Displaced Gamers here. I’ve released a new video that focuses on the basics of NES scrolling and uses Super Mario Bros. as an example. While doing research for this project, I found many new NES developers struggled a little bit when it came to understanding Nametables and Mirroring. This video makes […]