UD Game Tech makes a popular controller adapter called the UD-USB Decoder (AKA “Undamned Converter”) that adapts Xbox 360, Xbox One, PS3, and PS4 controllers to arcade format, for use with arcade game PCBs and superguns. Last week he issued a firmware update to bring support to even more popular PS4 joysticks: UD-USB & UD-CPS2 […] 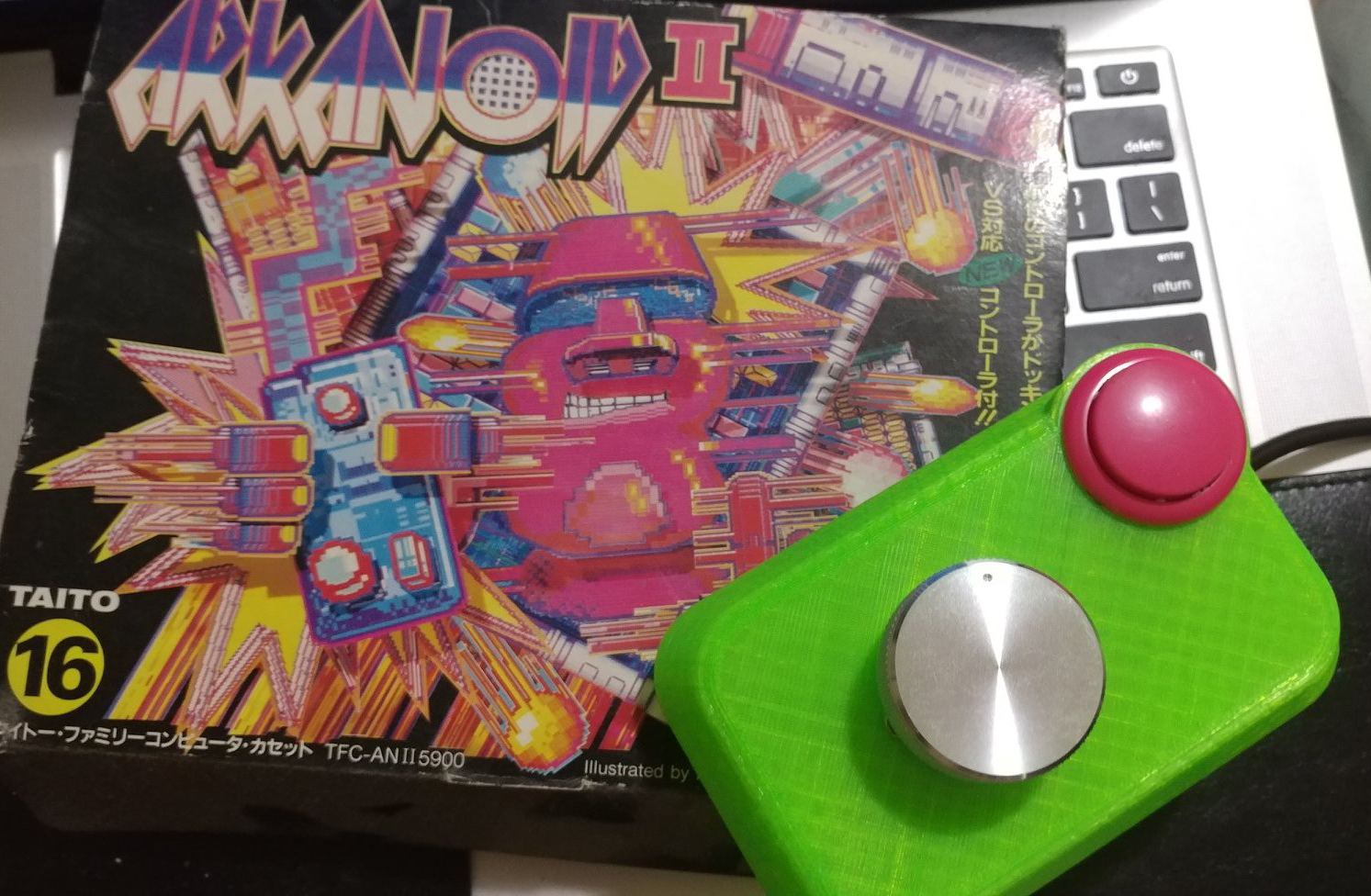 GhettoBillGates has released a DIY package for building your own high-quality arcade rotary controller AKA “spinner” for games like Arkanoid. His design files include the 3D printable case and a parts list of easily obtainable components, with links. It’s USB and emulates a mouse X axis and left-click, perfect for emulators and MiSTer. It will […]