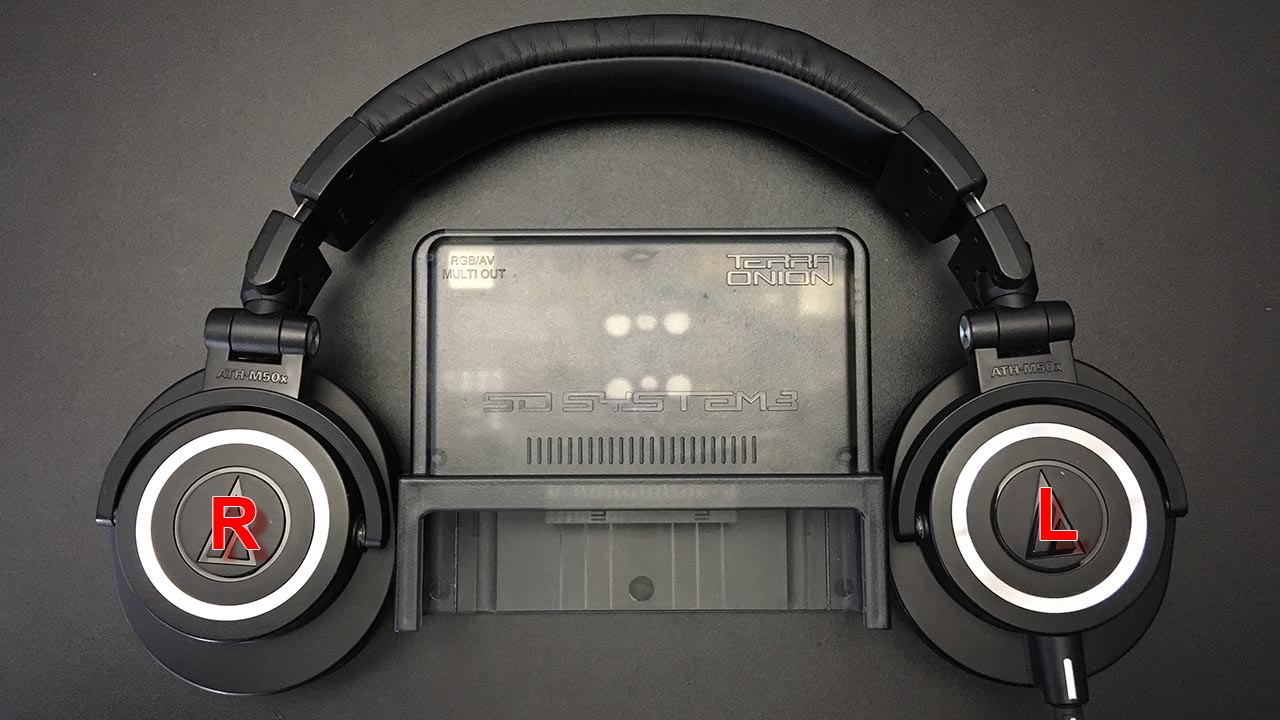 Terraonion has just released SSDS3 firmware revision 1.02 R05, finally fixing the bug where CD audio channels are swapped on the outputs.  This bug was originally introduced in last June’s v1.02 firmware and a fix was confirmed and promised by Terraonion back in August of last year – Just about six months ago.  No explanation was given for the delay.

Unfortunately, updating the SSDS3’s firmware requires creating an account with Terronion and registering your device; A result of the FPGA security done via software, locking the firmware to each serial number.  This is upsetting with all manufacturers that require this, as it’s means selling the device and transferring ownership can be a cumbersome process.  It’s even more upsetting with Terraonion, who has a history of exposing customer information and publicly discussing who’s sold and re-registered their products;  A blatant and potentially illegal breach of trust.  Don’t forget – Things like this never seem like a big deal, until they happen to you.

More information about the SSDS3, including all the fixes required to allow it to perform as advertised can be found here:  https://www.retrorgb.com/ssds3.html 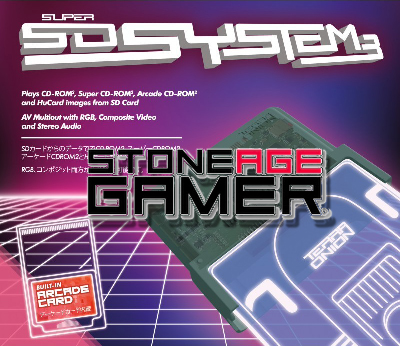