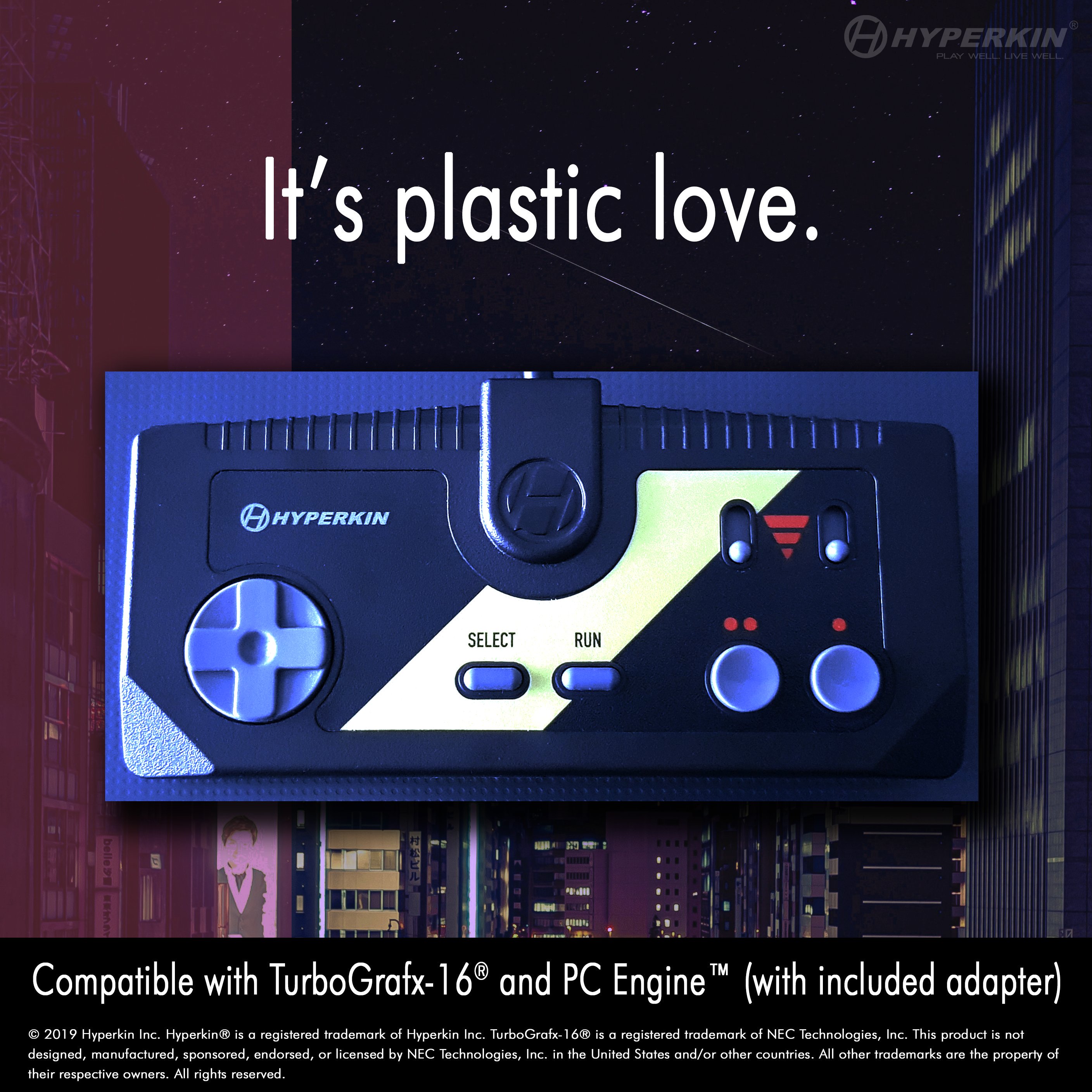 The Specialist is styled after the CoreGrafx controller and its simple layout consisting of: a d-pad, start and select buttons, II and I buttons and their corresponding (3-level) turbo toggles.

While I wouldn’t necessarily use the Specialist as my main PC-Engine controller, I’ll gladly add it to my testing bench.

I usually don’t speak highly of Hyperkin products in general, but throughout the years they did offer a select few decent controllers like the NES Cadet.

Hyperkin also released an interesting controller for the Atari 2600 called the “Ranger” that’s both a gamepad and paddle controller in one;  A unique concept that 2600 fans might find is worth trying:  http://bit.ly/2600ranger