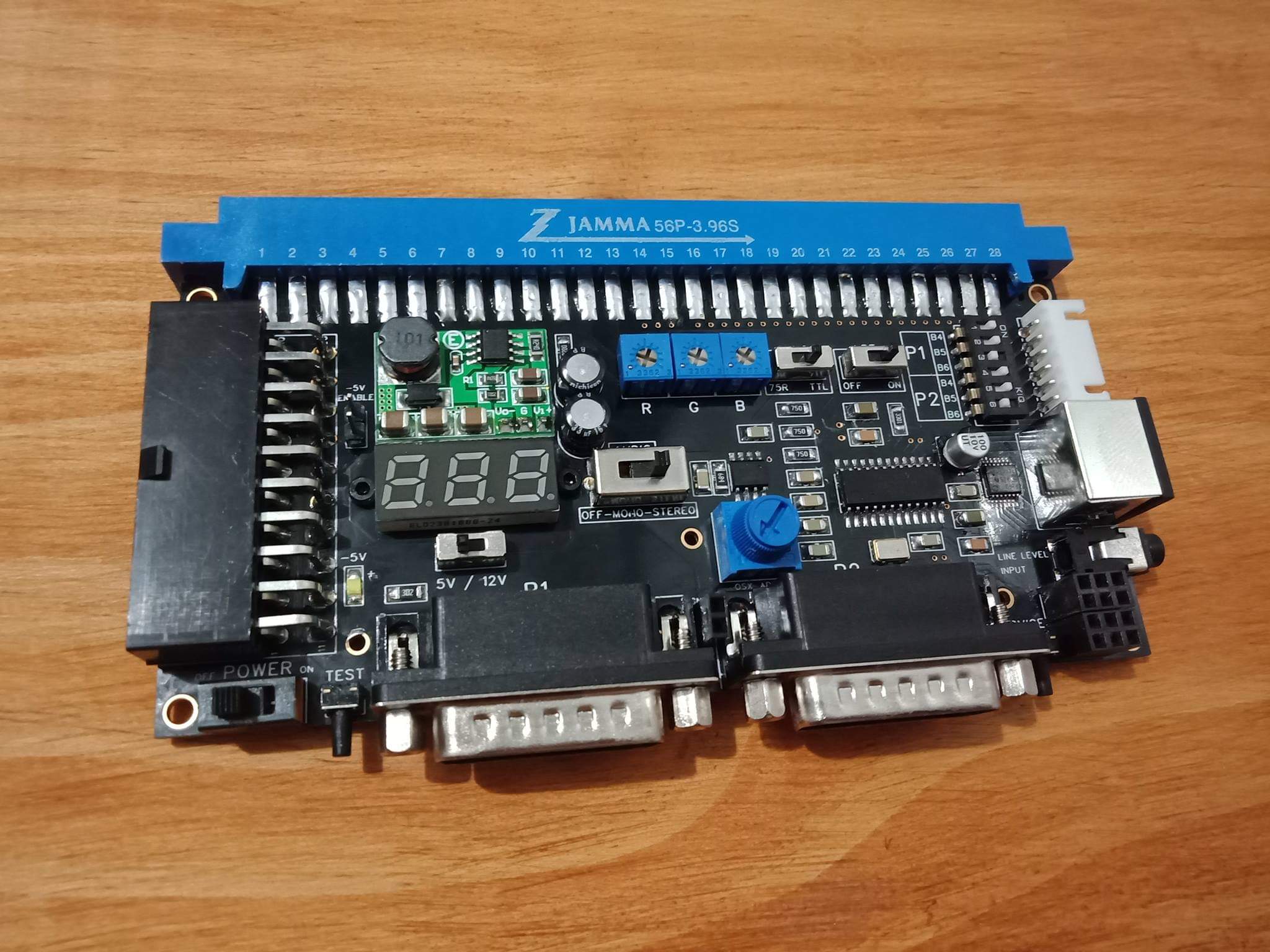 Frank has completed the first finished production model Sentinel Supergun, serial #001. Superguns are devices which allow you play arcade game PCBs on TVs, essentially “consolizing” the boards into stand-alone systems. The Sentinel is one of only three (along with HAS & Parsec) that are safe for modern equipment, with an RGB video encoder, proper active audio attenuation, and a sync circuit. This new breed of modern superguns replace the cheap and extremely dangerous pass-through type guns that simply feed whatever RGB/audio/sync that a board outputs directly, wreaking havoc on expensive equipment like PVMs, Scart switches, and video processors like the OSSC & Framemeister.

The Sentinel has undergone several major transformations since it was first conceived, and RetroRGB.com has covered the project since its inception. It has finally emerged in its finished form, and does not disappoint. Congrats to Frank for making his dream a reality.