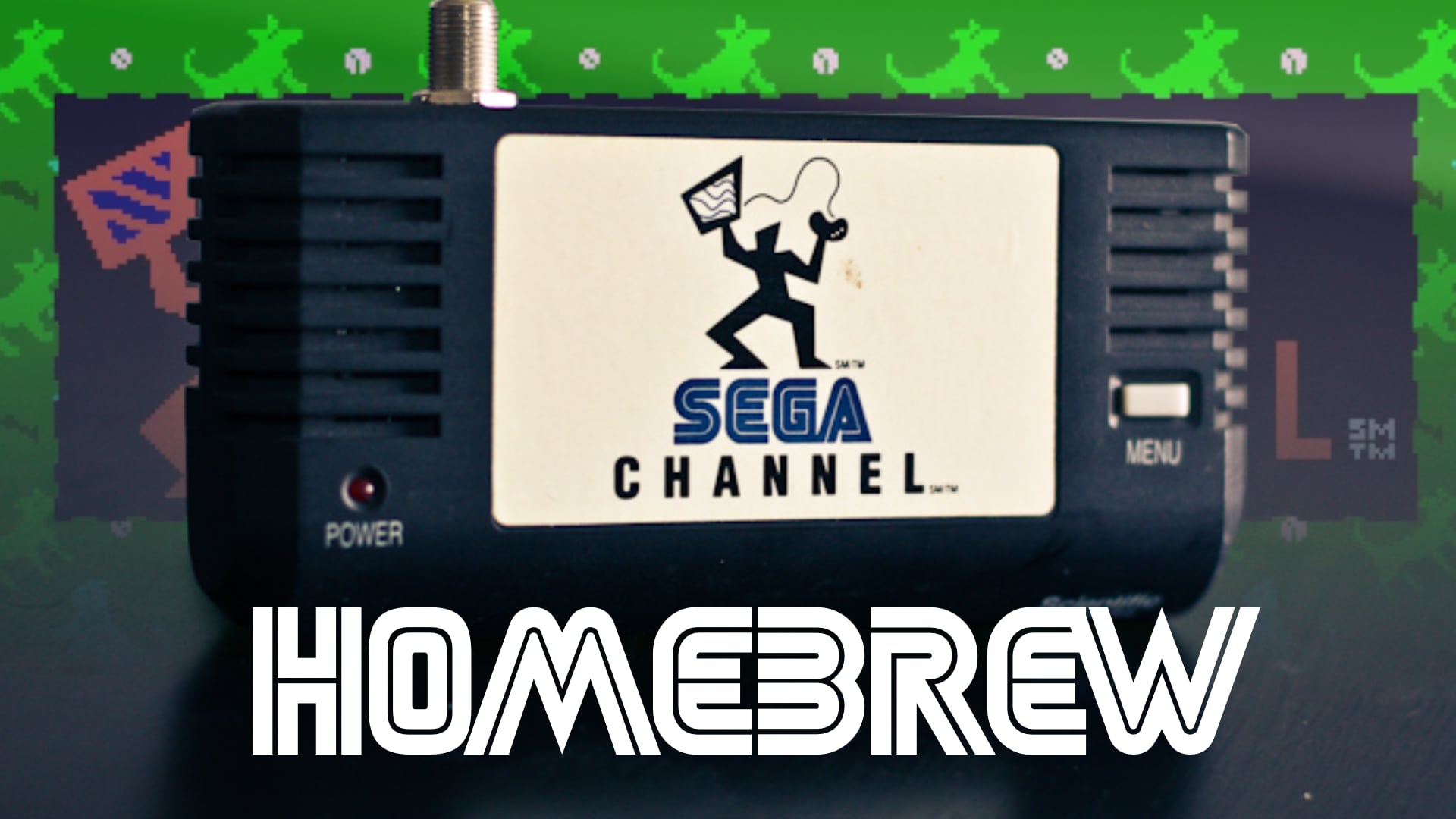 Before Xbox Live, Playstation Network, WiiWare, or even the Satellaview, Sega pioneered downloadable game content in 1994 with Sega Channel: a subscription service that delivered games to a special Genesis cartridge over broadcast cable networks. Subscribers enjoyed a rotating catalogue of first and third party Genesis games during the service’s run, including some titles that would never see a physical release in North America, making it a historical curio for preservationists. The service shut down in 1998, some three years in to the life of the Sega Saturn, rendering Sega Channel carts useless without a network to connect them to.

Now, twenty-three years after it was shuttered, developer Billy Time has released a Sega Channel Revival homebrew ROM to give enthusiasts a taste of what they missed. Because it’s running in an emulator or on a flash cart it’s obviously not technically the authentic Sega Channel experience, but it’s still a fun way to explore a lovingly crafted facsimile—like a museum exhibit. Sadly, a variety of factors would have made it difficult for preservationist to document or save the unique game variants distributed by Sega Channel at the time, so this release doesn’t include some of the more desirable games that were exclusive to it. One hopes that the distribution discs that Sega gave to the cable companies are still floating around somewhere out there, but only time will tell.

– This is a bit of a tricky ROM to run. Software emulators seemed to work fine, but the MiSTer Genesis core would flake out on some games. I couldn’t get it to run at all on either the Mega Sg’s jailbreak or through the Mega SD flash cart, but it could be down to some settings that are getting in the way.
– The games in this homebrew “download” so quickly that some of the messages that would normally be displayed during that process are completely missed. In a tweet, Billy Time mentions that you can use a hex editor to change a small piece of data to force games to load slowly. I tried this myself and was pleasantly surprised to see it work, although I only tried one game.