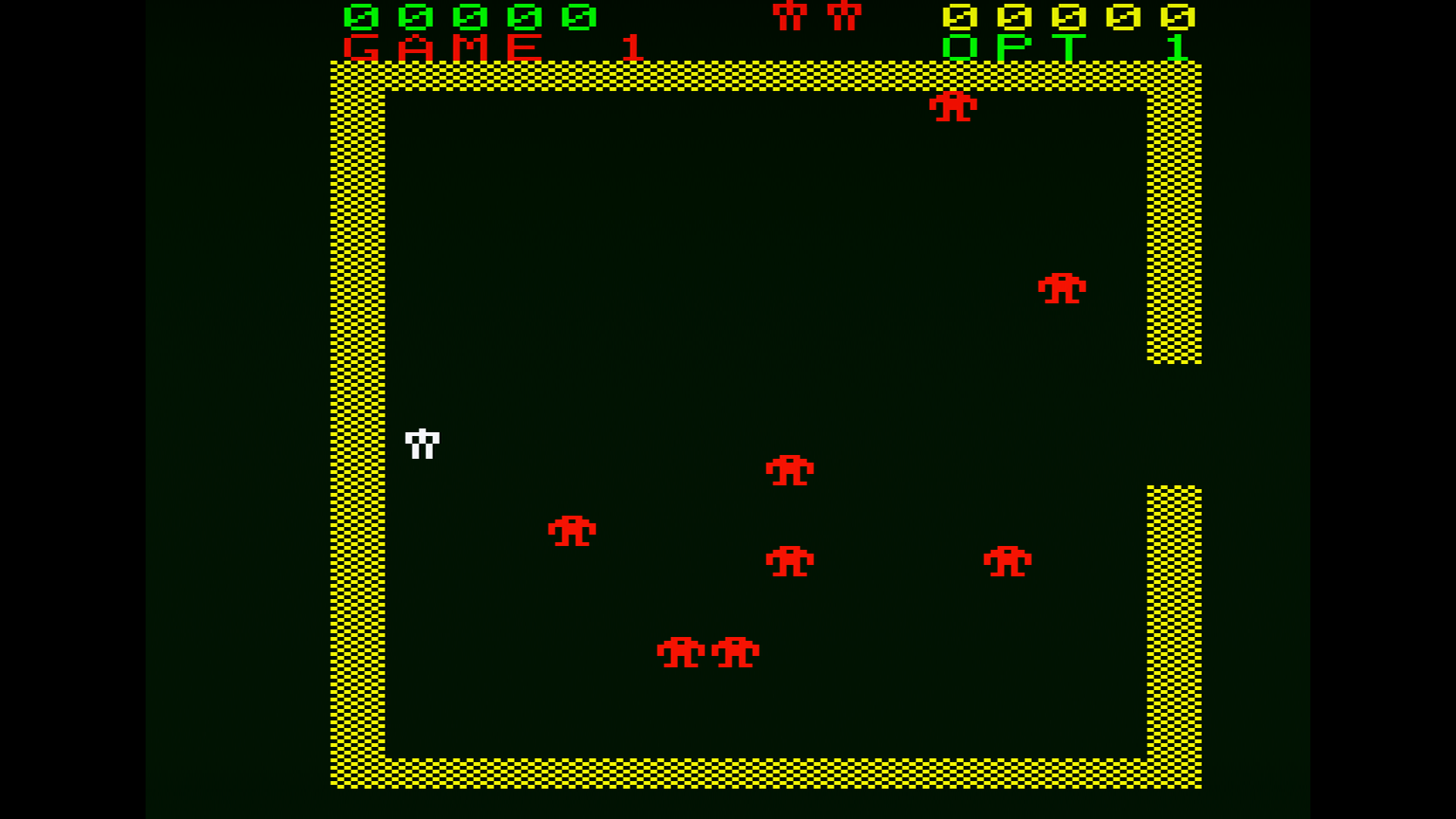 Grabulosaure has been testing a new scaler for MiSTer using the Genesis core as a guinea pig (analog only lite build). When complete, it could be used as an upgraded scaler for other cores. It is early, but two cores built using the scaler are available here. Cores built using the new scaler will have different latency results compared to the standard MiSTer scaler, so comparison tests are needed, although it is early and improvements will come with time.

Thanks to Rysha for testing and providing pictures. The test-cores are lite builds which means they are analog-only for now. They will be much sharper via HDMI.