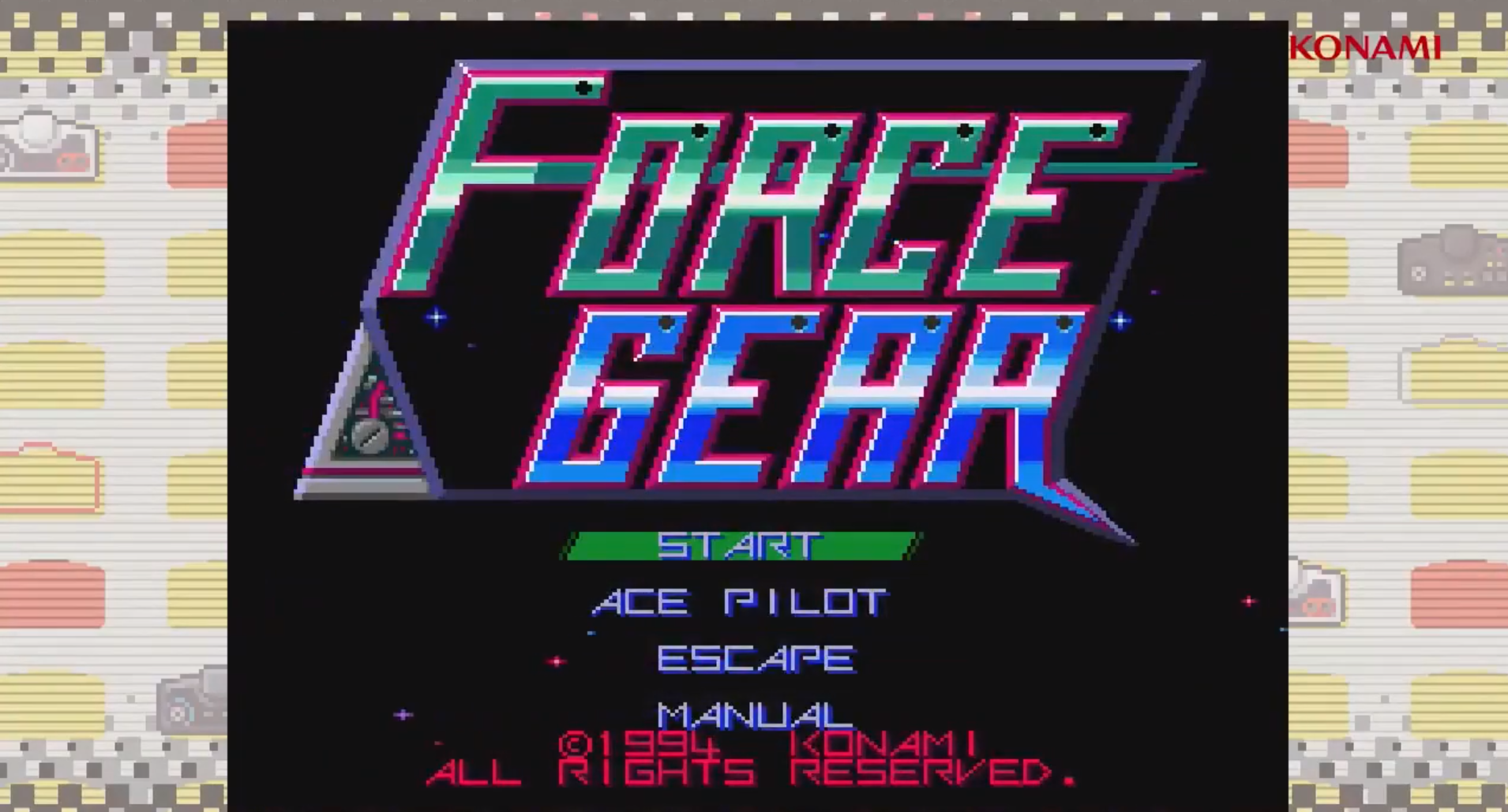 The Turbografx and Coregrafx Mini consoles may have been delayed, but PC Engine Mini orders placed before March 5th on Amazon Japan have arrived at many people’s homes.

As time have passed, users have discovered that there are hidden alternate versions of games that can be accessed by holding down the “select” button on the controller while they choose a title.

The alternate versions of games can be accessed by holding down the “select” button are:

The list of hidden goodies just got a bit longer thanks to a user named Michelle Mayhemm from the Turbografx reddit. After landing on this users post, we now know that there are at least two more games added to that list. Twinbee and Force Gear Caravan!

As of the time of my writing this post, these games are not confirmed to be on the Core & Turbografx mini’s.

As a bonus FYI, it has come to my attention that many English speakers may also not be aware that Ninja Ryukenden AKA Ninja Gaiden holds a secret as it has a fully translated (minus the title screen) English mode!

This will toggle between Japanese, English, and Chinese text.

Ninja Ryukenden is confirmed to be on the Turbografx Mini, so with this code, just consider that to be one extra English game!

*Special thanks to CharlieFriday from the Smokemonster Elite Discord for verifying the hidden games for me.