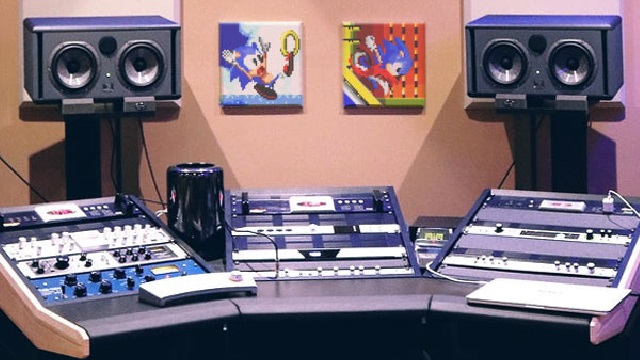 Alex aka ArcadeTV just started his own wiki covering everything there is to know about his MSU-MD patches.  The goal is to provide information for people to create their own arrangements based on video game music:  https://arcadetv.github.io/msu-md-patches/

It also includes information on how to create sound packs for existing MSU-MD hacked games, so anyone can add their own music to games that were already patched.  MSU-MD is a sound driver written by Krikzz;  A piece of binary code that’s hacked into the games to enable CD hardware, which is similar but not the same as MD+ on the Mega SD.  Hacking a game with CD audio involves injecting the driver and finding ways to bypass instructions that playback the original chipsound to the driver, so that CD audio is played instead.  This can then be played using any method of booting a Sega CD game, ranging from real hardware, to emulation.  Alex published all his source code on his github plus ready-to-use “bps” patches.

He also added a section where music producers find a handy guide for how to work with VGM (chipsound music) and create real music from that.  So, basically the opposite:  A way to turn video game soundtracks into something you can listen to on your headphones or speakers of choice.

Alex has also been putting a lot of effort into creating new soundtracks for Sega Genesis games using these exact methods.  He’s previously worked on a few notable games, including one of my personal favorites:  Adding the original arcade soundtrack to Gabriel Pyron’s SFII Remastered patch.  He’s continued working on a long list of games, including adding the PC Engine soundtrack to the Genesis version of Chiki Chiki Boys…and he’s even working on newer soundtracks to the classic Sonic The Hedgehog games:  https://github.com/ArcadeTV

Overall, if you’re a fan of video game music, this project is exciting for so many reasons.  If you have any desire to create music for Genesis games I strongly recommend spending some time with Alex’s wiki and giving some of the methods a try.  If nothing else, I suggest taking a look at his github page and seeing what upgraded soundtracks are available!  Information on patching original roms is available in both places and these can be experiences via the following methods:

Do you produce music? Do you like videogame soundtracks and always wanted to arrange your own version, especially for Sega Genesis/MegaDrive?
> Here's a guide to get you started:https://t.co/7d2NgIorkm
If you manage to make a complete album your music will be added to the game.