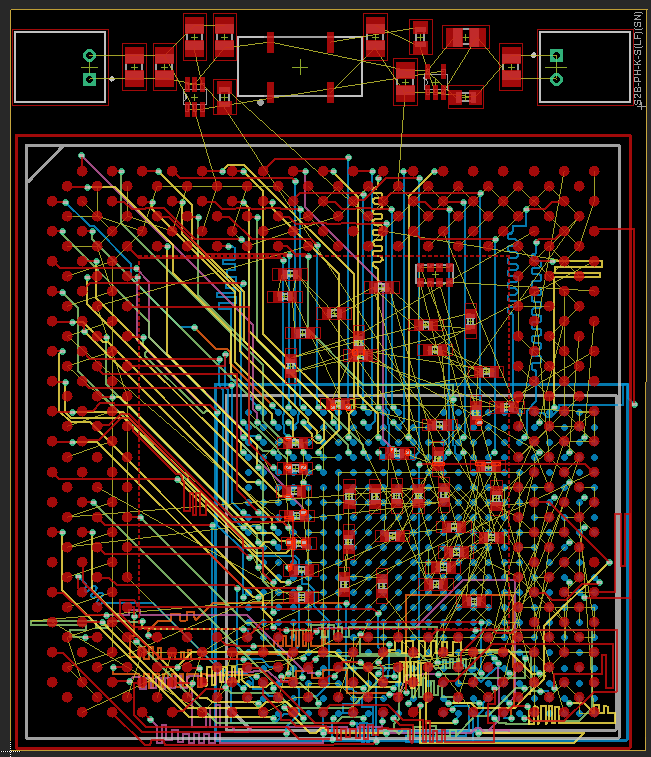 Original Xbox modder and product designer/developer Kekule has been on a quest, for quite some time, to reverse engineer the interposer board that was installed along the upgraded CPU in the Friendtech DreamX consoles that were briefly sold in the early-mid 2000s.

When the Xbox homebrew scene exploded shortly after the release of the console, power users were faced with some kind of CPU bottleneck with the on-board 733 MHz Coppermine-based processor. The Friendtech modding team intervened and offered a CPU upgrade, opting for the top-of-the-line PIII 1.4 GHz Tualatin model. The latter significantly improved the performance of both emulators and homebrew software/games, two of the console’s flagships, as well as higher-resolution video playback (i.e 720p).

Every since Friendtech discontinued their services, the CPU-upgrade has been carried by very few modders, rising the overall scarcity of the mod itself.

Kekule, from Chimeric Systems, is currently on a mission to reproduce the inteposer board, which provides the supporting interface between the Tualatin CPU and the console’s motherboad. He went through the tedious process of reconstructing the schematics based on the original Friendtech patent application until he acquired a Trusty (one of the more known modders who performed the upgrade) 1.4 GHz interposer board and decided to get it professionally delayered and scanned so he could literally get to the bottom of this 6-layer PCB and properly reverse engineer it. 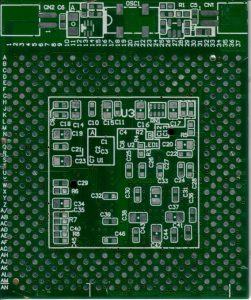 Unlike the older models of the interposer that used a mountable PGA socket (which proved to be unreliable over time), Kekule‘s going down the much more effective BGA rework route. Note that in order to adequately perform this mod, the user must be extremely proficient in soldering and own special tools/workstations. 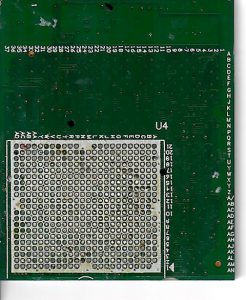 Original Xbox titles won’t be affected in any way, shape or form by the CPU speed bump. In case of any incompatibility, an external switch connected to the interposer will shift between 1.4 GHz and the original stock speed of 733 MHz. As stated before, emulators and other homebrew applications are mostly the targeted assets. The 128 MB ram upgrade is a mandatory mod here, according to Kekule, so the newer CPU could perform at optimal levels.

So if you always wanted to get the best out of your Xbox, for a reasonable price (not announced yet), drop by Kekule‘s Ko-fi page, where he keeps everyone up-to-date about his progress, and support him in anyway you can. This obscure mod from the mid 2000s could resurface once again due to the efforts of a passionate developer and be made more widely available. Maybe other developers from the Xbox scene could also benefit from this mod for future projects? 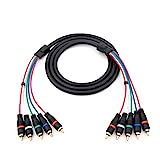 (127)
$17.99
Properly interface your YPbPr component video + stereo analog audio equipment located up to 6 feet (1.8 meters) away Made with optimal-fitting RCA connectors without a death-grip and which also don't slip out too easily Supports all YPbPr video resol... read more
(as of September 26, 2021 - More infoProduct prices and availability are accurate as of the date/time indicated and are subject to change. Any price and availability information displayed on [relevant Amazon Site(s), as applicable] at the time of purchase will apply to the purchase of this product.)