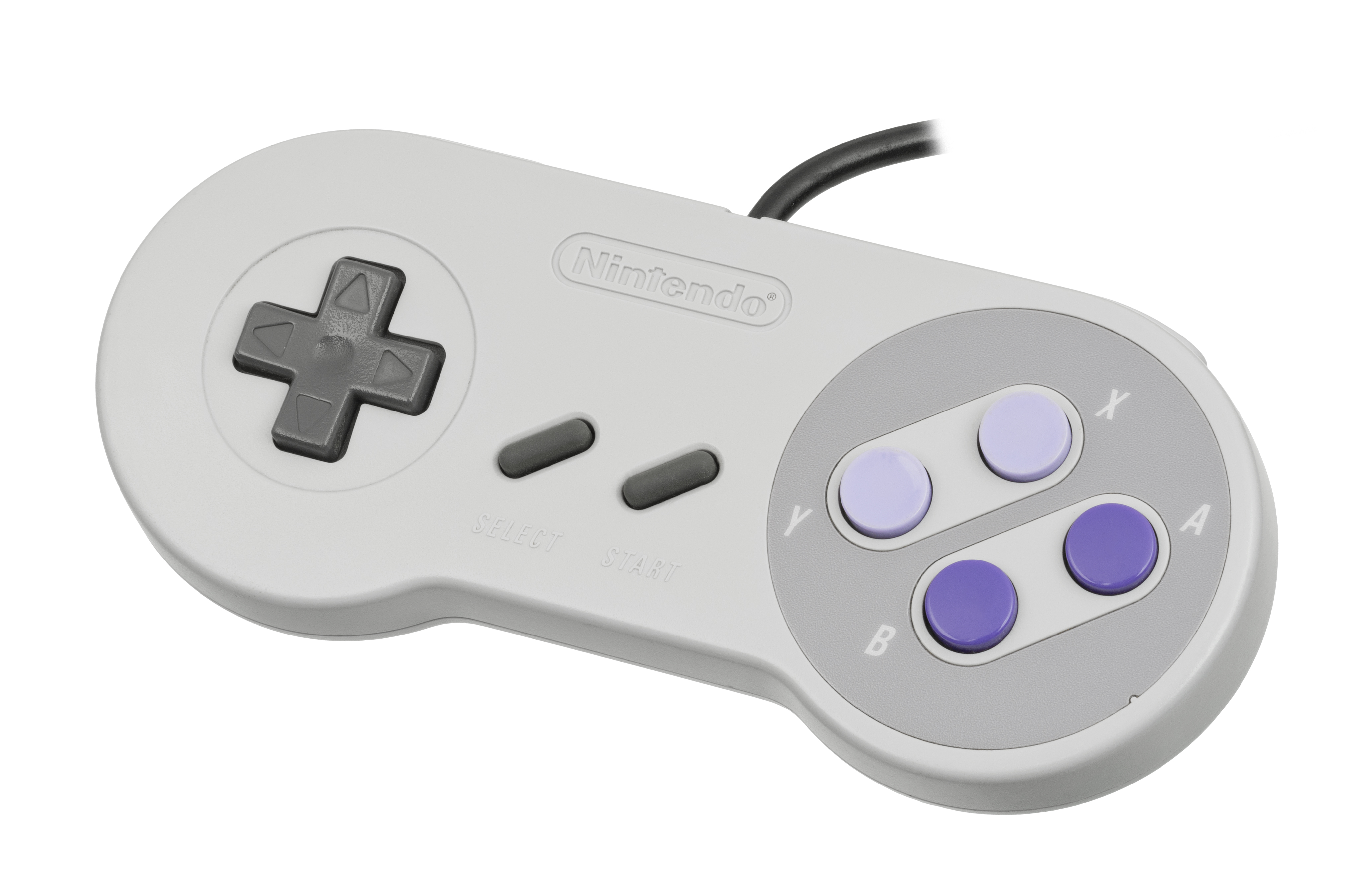 I acquired a SNS-102 controller and wanted to do a teardown to see if there was anything special about this SNES controller vs the original SNS-005 controller. I only recently found out this controller existed after watching MLiG’s First Party Controllers video. Naturally when Try said there was something “different” about the controller I had to have one. After getting very impatient trying to find an authentic SNS-102 on eBay (mostly because SNS-005 are incorrectly called SNS-102 all over eBay) I settled on getting a bundle of a SNES Jr, Original SNS-005 Controller, SNS-102 Controller, and an authentic PSU. Oh well, I “needed” a SNES Jr. anyways. It will go well with the other 3 different revision SNES consoles I currently possess.

Apologies in advance for the filthy controller pictures. At some point I will find time to clean them I promise!

All pictures from here on out will have the SNS-102 on the left and the original SNS-005 featured on the right of each image unless otherwise specified. The SNS-102 has the Nintendo logo molded into the controller. The original SNS-005 has “Super Nintendo” stamped in the same place. Otherwise everything is identical.

Upon opening the controllers it is quite clear that there is almost no change between the shells internally. The SNS-102 controller has a stamping of “56V303 P-3” while the SNS-005 says “H-3”. At first I thought this could be a revision of the mold, so I opened my other original SNES controller I had handy and found it to say “Q-3”. I think this is probably a lot code of some sort. Moving on…

Looking at the other half of the controller you can see visually identical pieces. It looks like they changed out the connector that the cord is wired to. Woo wee…

Once removing the circuit board there are only three obvious differences to me. The date code on the SNS-102 controller is 1998 whereas the SNS-005 is 1992. My other SNES controller happens to be a 1992 board. I can’t say if there are others out there. The other differences are the button diamond’s rubber pads and the L and R button pads. They are different colors. I tested them out (subjectively of course) and could not find a honestly discernible difference. The other thing is I referenced my original super Nintendo controller again and found it had the same color pad as the SNS-102.

My conclusion is that there’s probably no difference between either controller in terms of game play. Since Try got his new it probably was just so fresh that a worn controller is just crap in comparison. I’m a bit disappointed, as I was hoping there would be some improvement over the years. After thinking about it… It was probably easier and cheaper for Nintendo to create this new mold to combine both controllers into one. This was the exact same controller as the Japanese counterpart EXCEPT they did keep the original Super Famicom buttons in Japan. This way they only needed to manufacture one shell instead of 2 different ones.