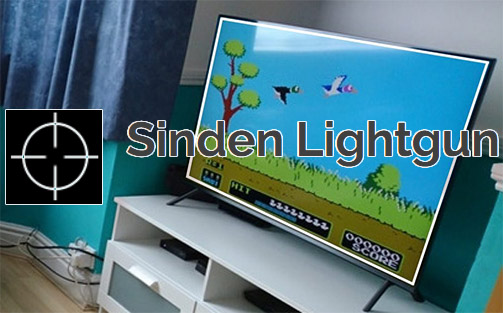 There’s a new Lightgun project called the “Sinden Lightgun” which is designed for use with emulators of all consoles and will work on all TV screens including LCD:  http://www.sindenlightgun.com/

The Sinden Lightgun works by adding a thin border around your television display. The hardware is an optical based system which uses this border to visually calculate the aiming position.  Then the cursor mimicks a computer mouse, allowing compatibility with every emulator that can use a mouse as a “gun”.  It’s currently tested and working with both Windows emulators, as well as Raspberry Pi!

The creator is planning to launch a Kickstarter campaign sometime this month, but is refusing to launch it until every aspect of the project is verified to be working in a manner that can be mass-produced; A commendable stance.