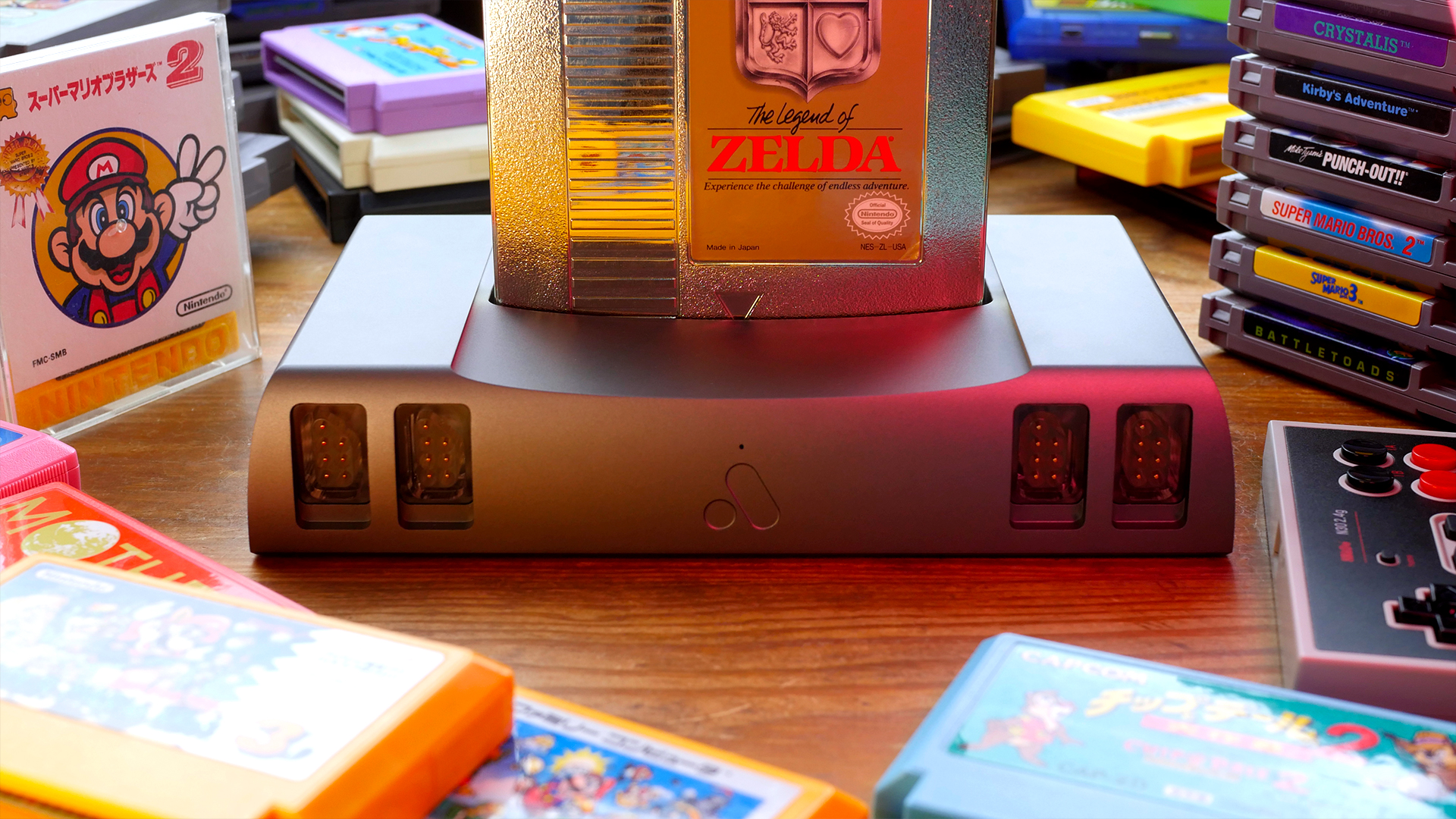 Hey everyone, it’s Try from My Life in Gaming. We just released our episode on the Nt mini Noir, which as I’m sure you know by now, is completely redesigned in how it works, adding crucial features like interpolation. As usual, we tried to go through pretty much everything you can do with the system, and it took longer than expected!

This is actually the first time we’ve reviewed an Analogue product in the time since the MiSTer scene really blew up, so it was interesting looking at it in a time when the FPGA landscape is now so different. I kinda monologued this early in the episode, but I do think it’s very important to respect all of these methods for playing classic games and appreciate what they bring to the table. The only downside to having so many solid options for playing games is that some people can’t help but feel their chosen method of play is the definitive best and they must convert everyone to come over to their side. It’s the same nonsense that has people being so awful to each other over PS5 vs. Xbox Series X. Some people get MiSTer, some people get the Analogue stuff, some people get the AVS, some get all of them, some stick with original hardware or go for software emulation – they all have their reasons for choosing each and that’s OK!

I want to mention a few things may interest RetroRGB readers in particular… first, the HDMI scaling presets are completely flubbed on the firmware that the Noir ships with (as well as the first firmware update, 1.1). You can simply dial in ideal settings manually, as we show in the video, but for now, do not rely on the preset aspect ratios. FirebrandX is working on content for his own YouTube channel that will show his own precisely dialed-in settings with correct aspect ratios not only for the NES core, but also all of the jailbreak cores, so keep an eye out for those if you need more specifics!

[ UPDATE: Just to clear up an error that has been brought to our attention – we noticed that the Noir’s composite video looked worse than the 2017 Nt mini, and no longer really felt like true NES composite. We’ve been informed that the poorer quality composite is due to having dejitter enabled, and sure enough, upon re-testing, leaving the system “jittered” gives the appearance of authentic NES composite! As it turns out, the reason the NES’s top scanline jitters is for a more stable composite video appearance! We never knew this – we thought it was just a needless quirk of the NES and SNES that was there to frustrate us when trying to digitize the signals. I’m glad to have learned this because now I appreciate NES composite even more. While I do prefer to use RGB and HDMI for everyday play, there is a distinctive nostalgic texture to the NES composite output that gives depth to certain rocks and foliage, and I thought the fact that the Nt mini mimicked this so nearly perfectly was like magic. Today I learned it’s not really magic – but still really darn cool! ]

I actually ran my own MD Fourier comparisons for the first time while making this episode, and it wasn’t nearly as tough as I feared! Thanks to Artemio for helping me get going! By adjusting the volume of Square 1, Square 2, and Noise to 48, and DPCM to 54, you can get the result below, which is compared against a front-loader NES. There’s a bit of a lowpass filter toward the high end, but my takeaway is that the Noir’s sound emulation is really good! Expansion audio is much trickier, however (since MD Fourier can’t help with that at the moment) and it’s hard to say how possible it is to match the sound of a real Famicom Disk System at this time. 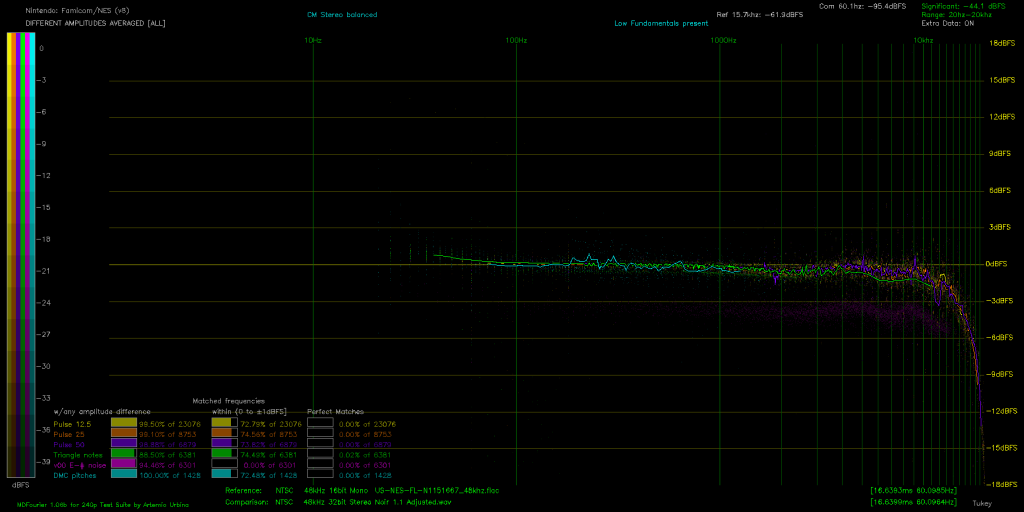 Of course, there’s also the jailbreak, which has some new features over the 2017 model. While the MiSTer does of course have many more cores overall, I do think it’s surprising that half of the Noir’s jailbreak cores still do not exist in MiSTer. Granted, a huge chunk of them are for systems that few people probably have much enthusiasm for, but I think it’s awesome that they exist in some form at least!

We hope you enjoy the video, and you can look forward to our first MiSTer-focused episode early next year!