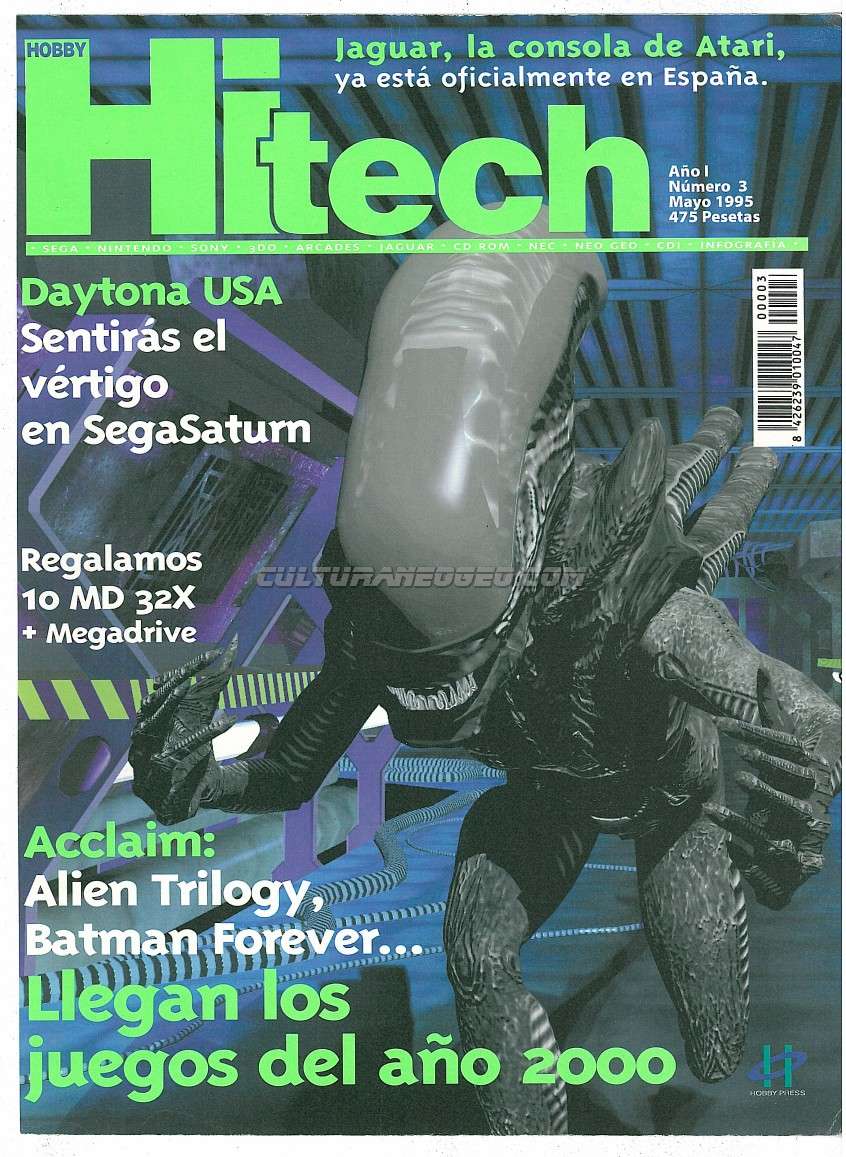 I’ll never forget Christmas 1996, the year where all I wanted was Sega’s new console, the Saturn. I only had an NES when everyone around me had an SNES or a Sega Genesis. But on that Christmas morning, I wanted to be current. I wanted to have the new slick, cool Sega. My dad handed me a slim package. I excitedly tore the wrapping paper and found 3 games for the Sega Saturn: Virtua Fighter 2, Virtua Cop, and Daytona USA. “But Dad,” I said, “we don’t have a Sega Saturn!” My dad put on his best confused, concerned face, and he assured me we would swap them out for something I could actually use. ‘So no Sega Saturn for me I guess’ I thought, forlorn. But this was a classic Rex Farrance move. He was known in our house as Santa, or Mr. Christmas, but he also had the heart of a jokester. Naturally, the last present, a huge square box, was my very own brand new Sega Saturn—much to my elation and surprise.

Back then, especially to those of us that were kids, the sky was the limit for Sega and their new console. The system looked grown up, the games were fun, and we thought it—and Sega—were here to stay. It’s hard to call up those feelings today, hindsight being 20/20 and all, but for Sega fans, the launch of the Saturn was an exciting time.

But that excitement can be found by looking to the past. Ken Horowitz from Sega-16.com has just shared a newly translated interview from 1995 with Sega Europe marketing director Barry Jafrato. In this interview, one can glean how enticing the Saturn’s launch was to fans of the brand and even see foreshadowing of the consoles eventual speedy downfall. The interview appeared in Hitech’s (a Hobby Press magazine) May 1995 issue. The interview is a fascinating time capsule of a read, full of Sega signature mid ’90s marketing swagger. The article discusses the Sega Saturn’s release and where it was expected to fit into the evolving next-gen market.

It is quite fascinating to see the marketing hype found in the article—to see Sega dismiss the 3D0 and the CD-i, separate themselves (wisely) from “multimedia machines,” and assert that their console would be “the definitive game console.” Even Nintendo, with the Nintendo 64 (then known as the Ultra 64) on the horizon, gets no respect. “Who?” Jafrato quips, “Well, they’re not going to be here this year.”

While the interview is chock-full of interesting information, the discussion of pricing is of particular note. In the interview, Jafrato says, “We’d like the price to be around £400 (about 80,000 Spanish Pesetas).” That was quite the hefty estimated price tag (around €850 or $900 today when adjusted for inflation). This matter of MSRP is especially interesting because it—and Sega pushing the launch date up, confusing consumers and catching retailers unprepared—played a huge role in the Sony Playstation’s eventual domination of the market worldwide.

When the Saturn did launch in Spain, on July 8, 1995, the price (with Virtua Fighter) was right at Jafrato’s estimate. Thanks to the excitement stirred up by Sony’s next-gen console offering (the PlayStation would launch on September 29, 1995 for 59,995 Spanish Pesetas, about €620 or $650 today) and underwhelming sales of the Saturn, Sega would lower the price to 59,900 Spanish Pesetas by October 1995, just three short months after the console’s launch.

Sadly, despite Sega cutting costs, the Saturn being a very capable console (in some ways more powerful than even the PlayStation), and the Saturn having terrific, unique games, it would go on to be a market failure in Spain, selling only 70,000 units (as of 1997). For context, the Playstation would sell 1.4 million units in Spain (as of 1999).

The Saturn was a powerful system and had some great games. It’s not hard to imagine that it could have been a runaway success. However, as we all know, history had different ideas for Sega and their lovely little console. Just as memorable as the excitement of receiving a Saturn on Christmas morning was the disappointment in seeing the news that it had been discontinued. While I, and all my friends, moved on to the Sony Playstation, eventually forgetting the sting of having bet on the wrong horse, of watching our beloved Saturn’s collect dust, the Saturn will always hold a special place in my heart, will always trigger a special kind of unique excitement.

So step into this pre-launch world, one that contains a possible alternate future where Sega just might come out on top.