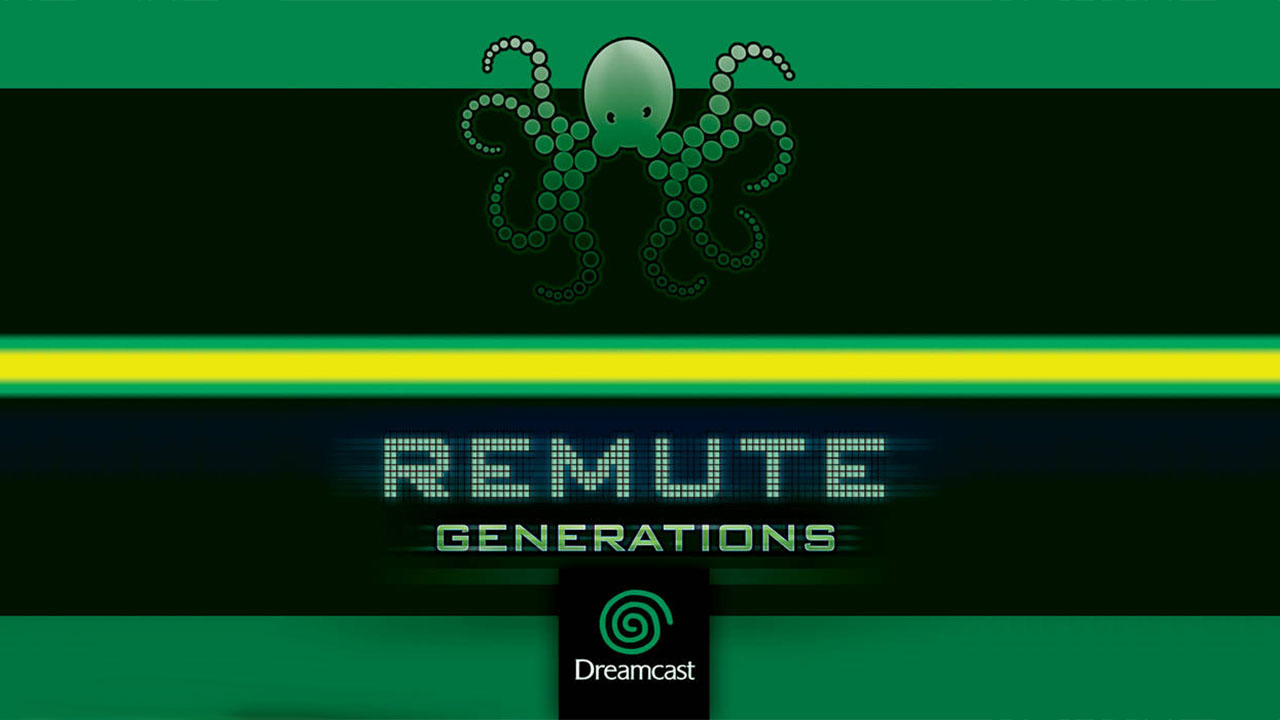 Remute has just opened pre-orders on his latest album, titled Generations.  This will be a MIL-CD that’s playable in any CD player…but if played in a Sega Dreamcast you’ll get some cool visuals to accompany the music.  The price came to just over $30 including shipping and it’s due to arrive in November of this year.

This is Remute’s third album this year, with the first being released on the Nintendo 64 and the second on Game Boy Advance.  This continues his trend of using game console to generate the songs you hear, with the Dreamcast being the only exception, since it’s essentially a CD+G.  As usual I’m excited to hear the songs and I’ll definitely be playing them on my Dreamcast, just out of principal 🙂

If you’d like to hear more about Remute’s original and music creation process, check out the interview we did last year, available as a video and everywhere podcasts can be found (just search any app for ‘RetroRGB Remute’):