Neotris is a work in progress 4 player Tetris like game for the Neo Geo. Cedric Jules, the indie developer working on the project, has also built his own 4 player adapter for the Neo Geo and Neotris supports it as you can see in the videos.

I reached out to Cedric for more information on the game and the 4 player adapter. Currently the game is in an alpha state as a proof of concept, however he plans to finish and polish the game. Neotris will have 3 modes of play: Solo, Versus 2 player and Versus 4 player. The 2 player mode will be more of a competitive environment where 2 people can battle it out.  However the 4 player mode is designed to be more fun with the ability to use items against each other.

He expects to deliver the game early next year, possibly as soon as the beginning of January, and the game will ship with the 4 player adapter.   This will be a premium release intended for the Neo Geo AES home console. He also has plans for a less expensive MVS cartridge version and a free ROM only version as well. And he will publish the circuit schematic for his 4 player adapter so people can build their own.

Depending on the success of the project, he has plans to develop more 4 player games for the Neo Geo including a Bomberman and Smash Brothers type game. He is finishing up the design of the 4 player adapter and working on the shell design as you can see by the render down below. 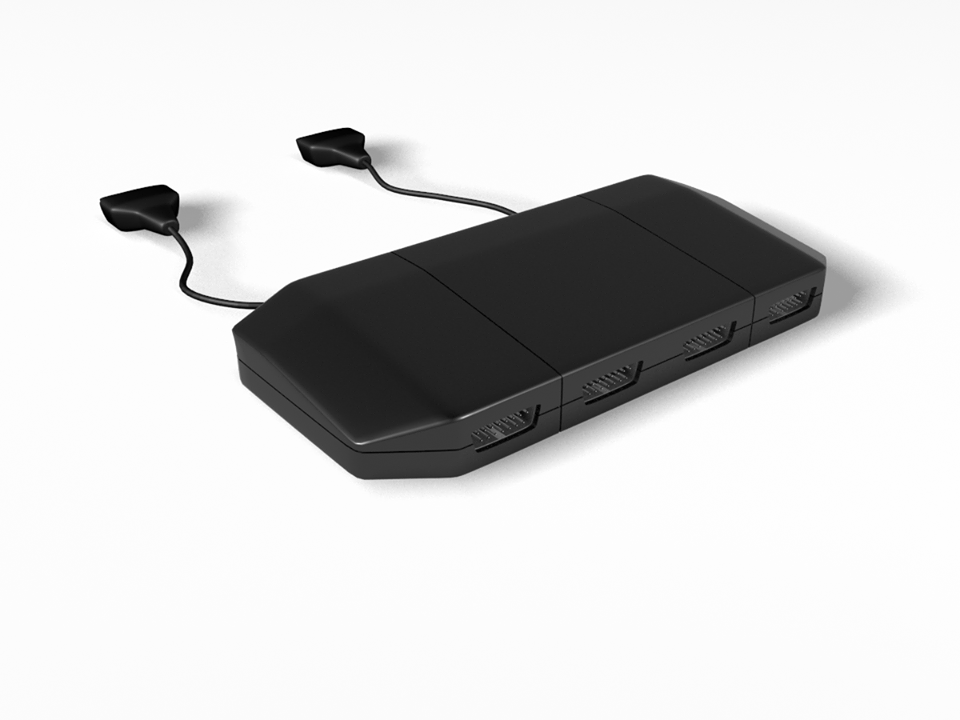 Personally I think this sounds awesome! 4 player Neo Geo games utilizing just one system is a welcome addition to the platform. I can imagine a bunch of retro gamers getting together and battling it out to a 4 player Tetris or Bomberman game and having a lot of fun.

Neotris will be demo’ed at Stunfest in France next month. After Stunfest he plans to open a Kickstarter to help fund the project. If you want to keep an eye on the progress of Neotris, his 4 player adapter and other projects, you can visit his Facebook page.

As soon as his Kickstarter goes live, we will be sure to let everyone know!