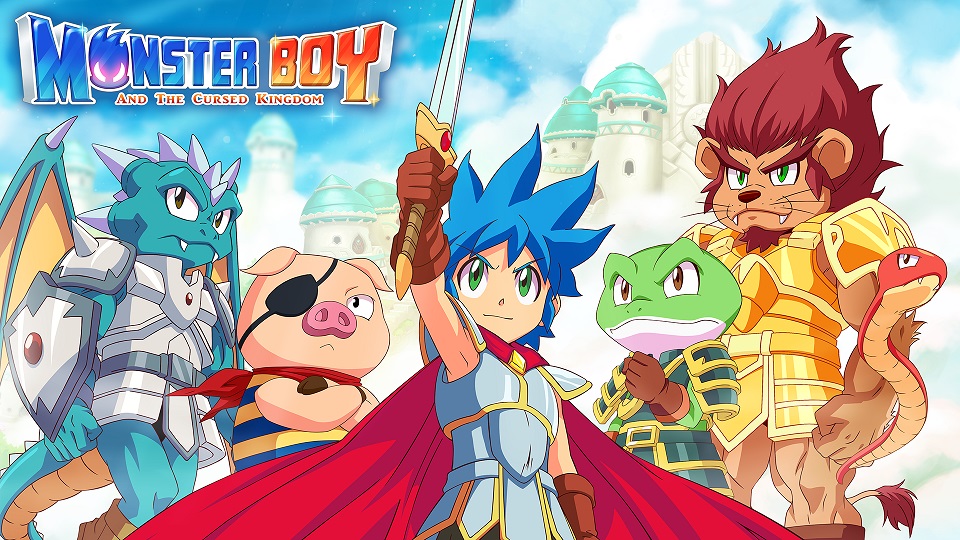 Monster Boy and the Curse Kindgom just announced their official price of $39.99 and release date of November 6th 2018 via their Facebook page.  The game will be released on the Playstation 4, Nintendo Switch, Xbox One and PC.  Some notable features according to their press page are:

You can pre-order your copy for all consoles here.

We finally have a release date for Monster Boy! Coming to Nintendo Switch, PS4 and Xbox One on November 6th! Check out the new video trailer from todays Nintendo Indie Highlights Showcase.