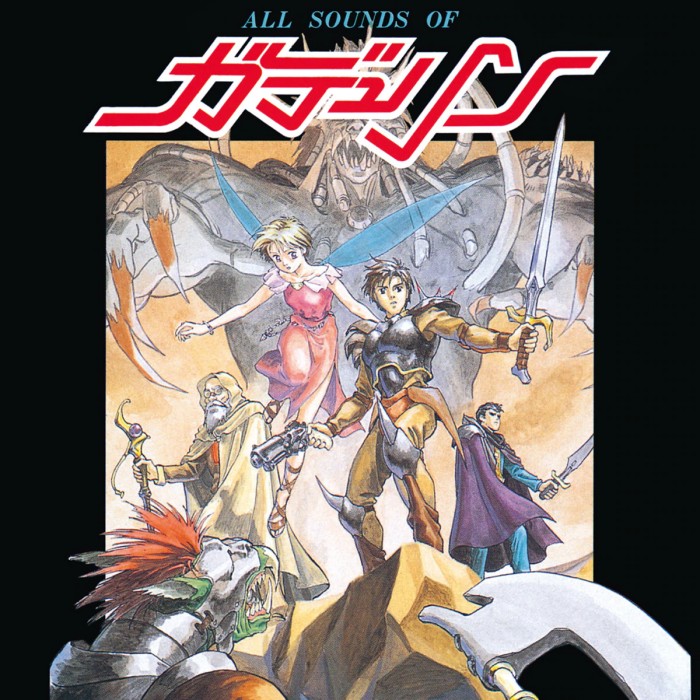 P-VINE Records has announced the release for ガデュリン Gdleen Soundtrack composed by Yoh Ohyama, Toshimichi Isoe and Haruhiko Tsuda for Super Famicom on a vinyl record. It’s up for preorder at various Japanese distrubtors for ￥4400, as well as in US for $49.00 and EU for €38,00. Scheduled release in Japan is November 02, 2022, with US and EU distributors getting them later around December 2022.

This release, much like the CD release from 2020 called All Sounds of Gdleen, is a compilation of tracks from Gdleen JRPG, with Yoh Ohyama re-recoding lost tracks. The soundtrack will be released on a limited black vinyl.