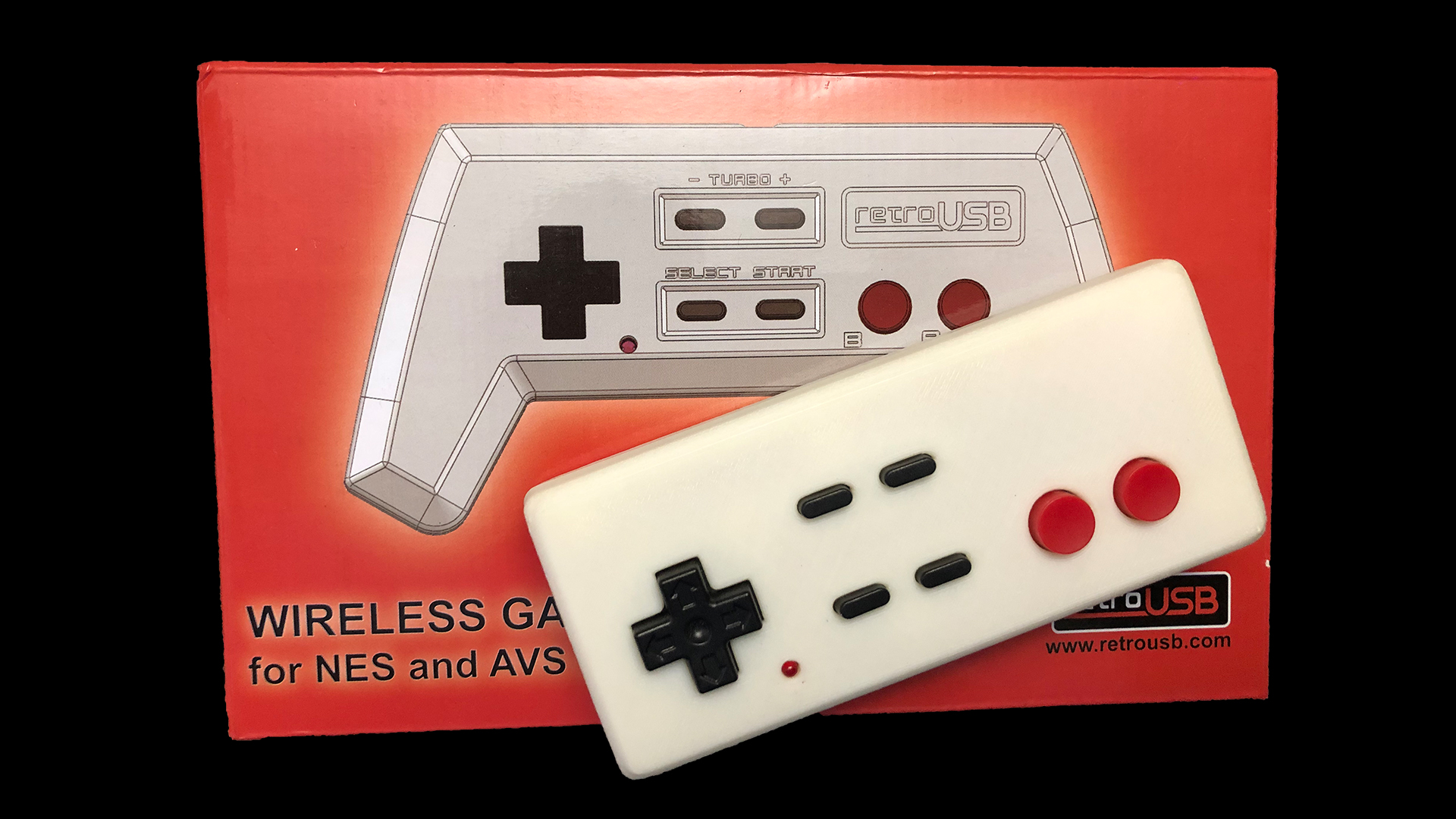 The design was previously available for people to download on Thingiverse, but this is the first time Greg’s officially selling them on his website.  As a note:  This is only the replacement case and does not include the controller!

$289.99
Developed by RetroUSB. Play NES games in 720p HDMI video! NTSC and PAL output NES and Famicom slots Updates through USB No games or controllers included
(as of April 4, 2020 - More infoProduct prices and availability are accurate as of the date/time indicated and are subject to change. Any price and availability information displayed on [relevant Amazon Site(s), as applicable] at the time of purchase will apply to the purchase of this product.) 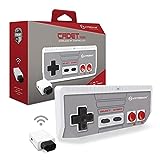 (14)
$29.99 $28.99
Premium build quality with comfortable, ergonomic retro design Compatible with all NES models, as well as PC, Mac, and Android via BT Wireless up to 30 ft. via included BT adapter Built-in rechargeable (via Micro port) lithium-ion battery lasts about... read more
(as of April 4, 2020 - More infoProduct prices and availability are accurate as of the date/time indicated and are subject to change. Any price and availability information displayed on [relevant Amazon Site(s), as applicable] at the time of purchase will apply to the purchase of this product.)

The AVS controller is an excellent wireless solution designed as a companion to the AVS FPGA NES console, but also works with the original NES / Famicom (or basically anything with a NES controller port)!  It provides an extremely low latency solution and proven durability that was tested by some of the worlds best Tetris players.  I reviewed the controller a few years ago and had mixed reviews…at first.

For my hands (everyone’s preference will be different), I didn’t like the “batwing” shell.  Also, instead of using rubber pads like a standard controller, the AVS uses ‘clicky’ pushbuttons, which can be a bit loud and change the feel of the controller.  I think those two changes made the controller feel just different enough that I didn’t like it…

…but then I tried putting the guts of the controller inside an original NES shell and it mostly fit!  Everything felt much more comfortable and since the shell felt familiar to me, I stopped noticing the clicky buttons altogether.  The only problem was the rear case wouldn’t fit properly for this to be a reliable way to use the controller, so I contacted Greg to see if he’d have any ideas.

The result:  A complete shell replacement for the AVS controller that feels perfect.  Now, once again, everyone’s hands are different, but in my opinion this case is awesome!  The AVS controller in Greg’s case has become my main controller for the NES and I strongly recommend this combination to any hardcore NES fan.