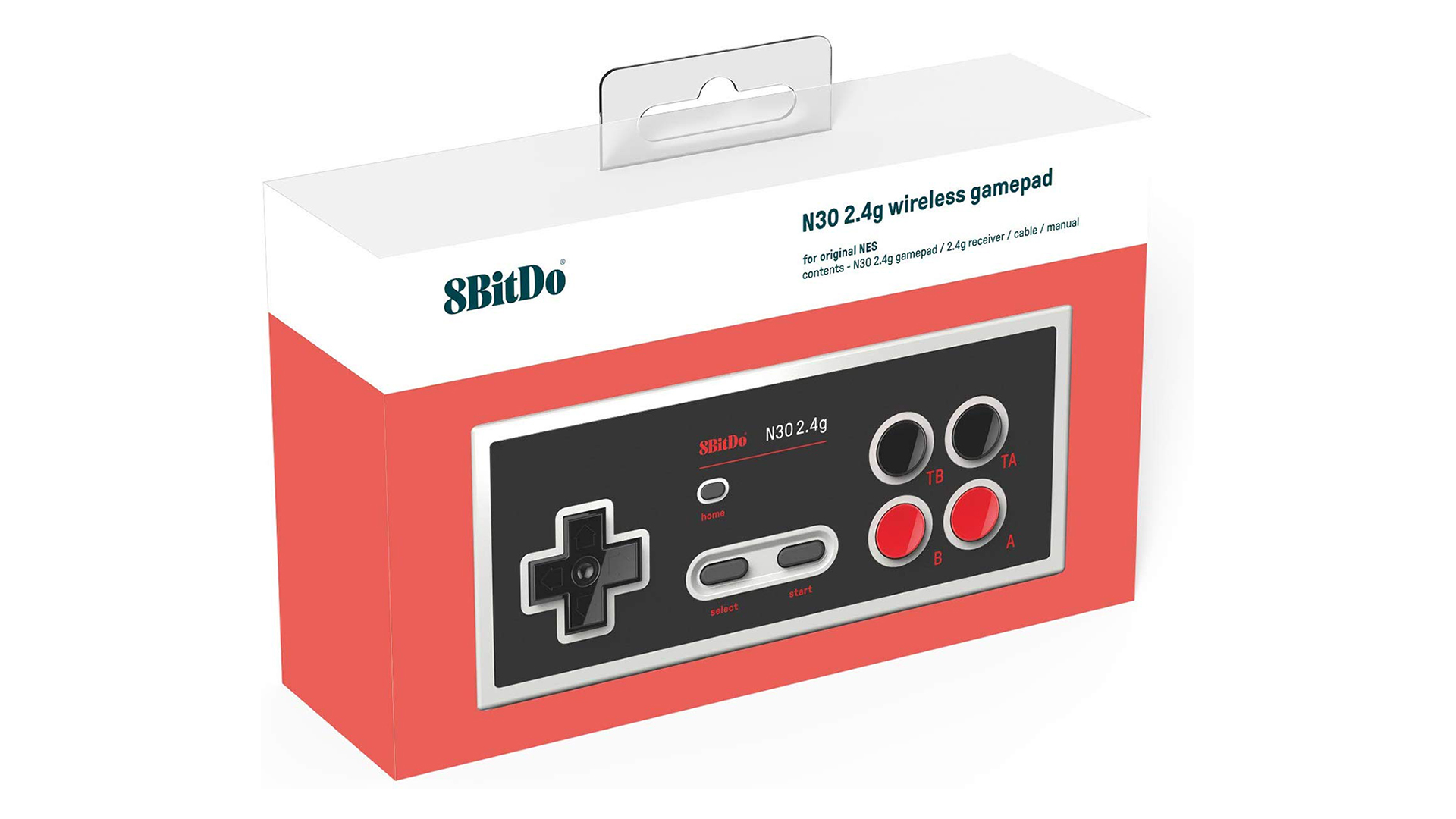 8BitDo has announced a second new 2.4GHz RF controller this week, this one being for the original NES console, due for release on June 10th of this year.  The controller itself is the exact same as the one originally released for the NES Classic, however this one comes with a receiver for the original Nintendo Entertainment System:  https://amzn.to/3860yvb

This seems to be a great choice for people looking for an inexpensive wireless, low-lag solution for the original NES.  I’m not sure how the button layout will feel to someone used to the original NES controller, however at $25, it might be worth a try.

While the 8Bitdo controller looks fine for most people, “Pro” gamers should look into RetroUSB’s AVS controller, as it’s been been thoroughly lag tested in a lab, then ‘real-world-tested’ with some of the world’s best Tetris players;  Players who’ve been tested with reaction times so fast, that any lag at about half a frame or more causes their techniques to fail! 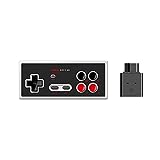 $24.99
2.4G wireless retro Controller for your original NES system Turbo function via turbo a and turbo B Buttons Dedicated home button to access analogue NT mini home menu wirelessly Lag Free ＆ rechargeable built-in Lithium Ion battery Bluetooth connection... read more
(as of April 4, 2020 - More infoProduct prices and availability are accurate as of the date/time indicated and are subject to change. Any price and availability information displayed on [relevant Amazon Site(s), as applicable] at the time of purchase will apply to the purchase of this product.)
Liked it? Take a second to support Bob on Patreon!