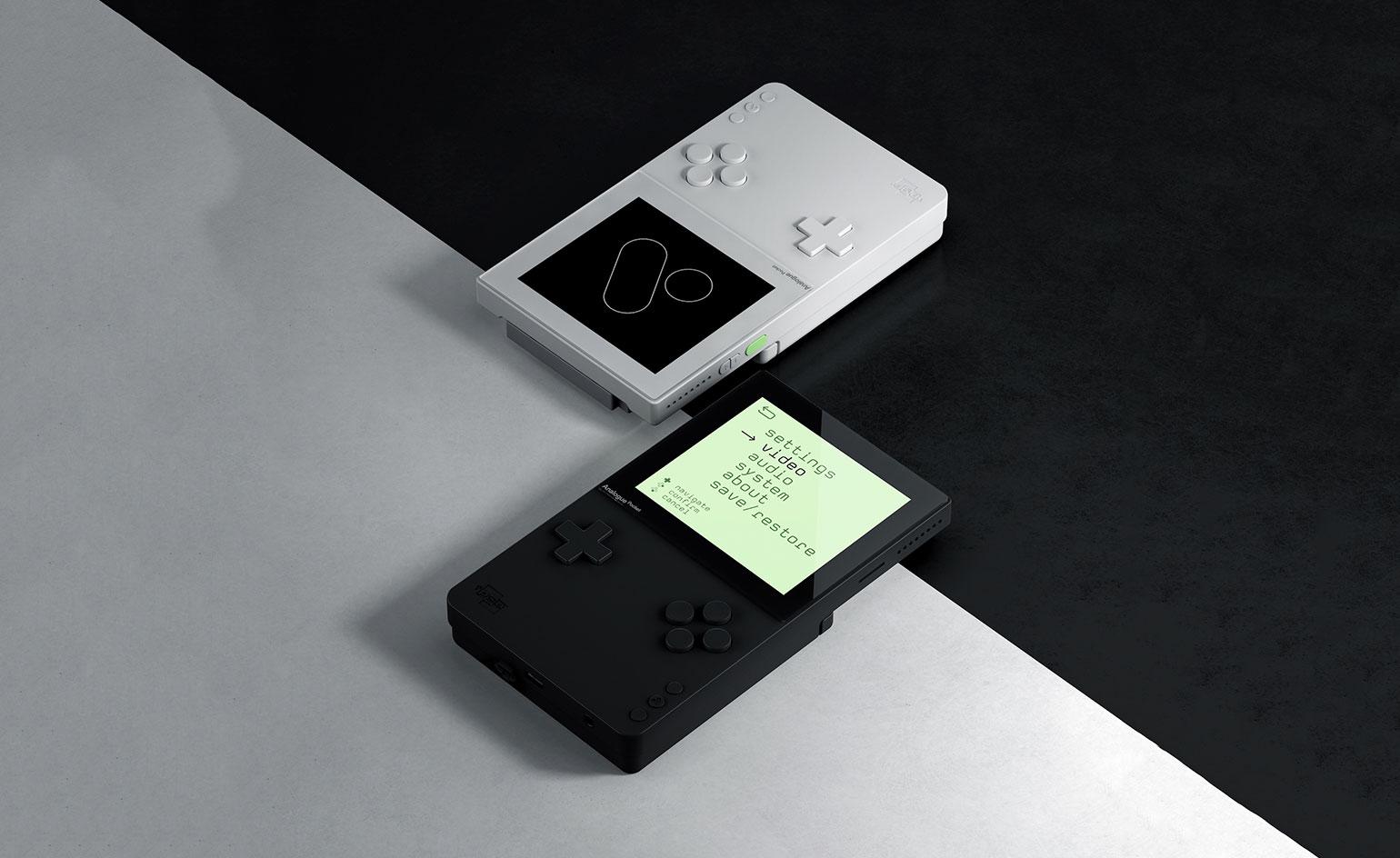 Last week, Analogue teased an upcoming product release, with the colors of the post made up of the GameBoy DMG color palette. This hinted at a handheld console that uses Kevtris’ Game Boy and Game Boy Color cores, which wasn’t surprising, as they’d previously filed a trademark for both “Analogue Pocket” and “Analogue 8” earlier this year.

What Analogue just released was much more than that though!  This handheld will also support Game Boy Advance, Neo Geo Pocket Colour and Atari Lynx…that’s THREE brand new cores from Kevtris!!!

That’s absolutely insane!!!!!  That means this ONE handheld will play every classic handheld game!  I absolutely love the design too: 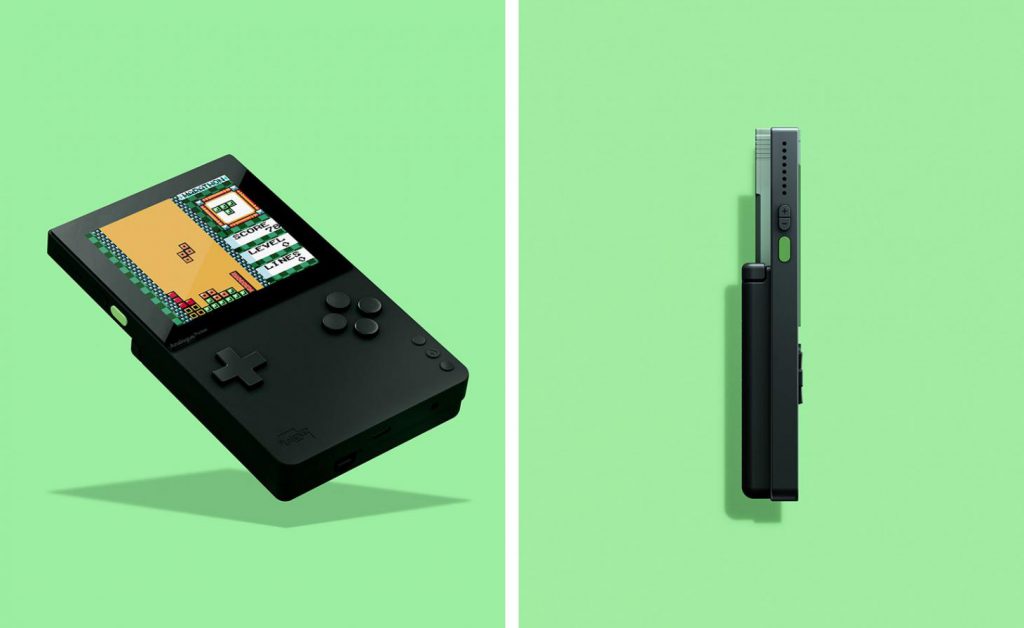 While this might be selfish for me (Bob) to say, this is the exact form factor I’ve always wanted for a GBA:  Screen on top, triggers in back by the cartridge port.  Of course, all handhelds needs to be held in order to get a true feel of what it’s like and the buttons on the lower right make me nervous that my fat hands will constantly be pushing them.  I guess time will tell what people think of the “top screen” design., but I’m excited to try it out!

Another interesting feature is the charging dock that also offers HDMI-out and wireless controller support via bluetooth and USB.  Bluetooth controllers have way too much variable latency to be used with classic games (other than just casual gameplay), so I’ll be testing direct USB, as well as some 2.4GHz wireless USB solutions when it’s released. 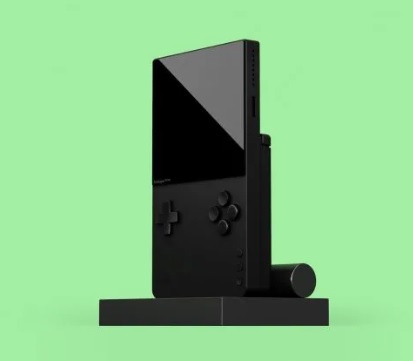 The console itself has a 3.5-inch, 1600×1440 LCD screen, as well as stereo speakers and a USB-C charging port, with a lithium ion rechargeable battery.  Price is $199, plus shipping…and unfortunately, Analogue has a long history of exorbitant shipping costs to pay for their “premium” shipping services.

One thing to note, is Analogue also claims they’ll be releasing cartridge adapters for the support of these other handheld cartridges…but we’ve heard that before and haven’t seen a single one released, other than the SMS adapter that shipped with the Mega Sg.

The price is $199, plus a (most likely) high cost to ship.  No word on when pre-orders will open, but enter your email on the product page to be notified:  https://www.analogue.co/pocket/