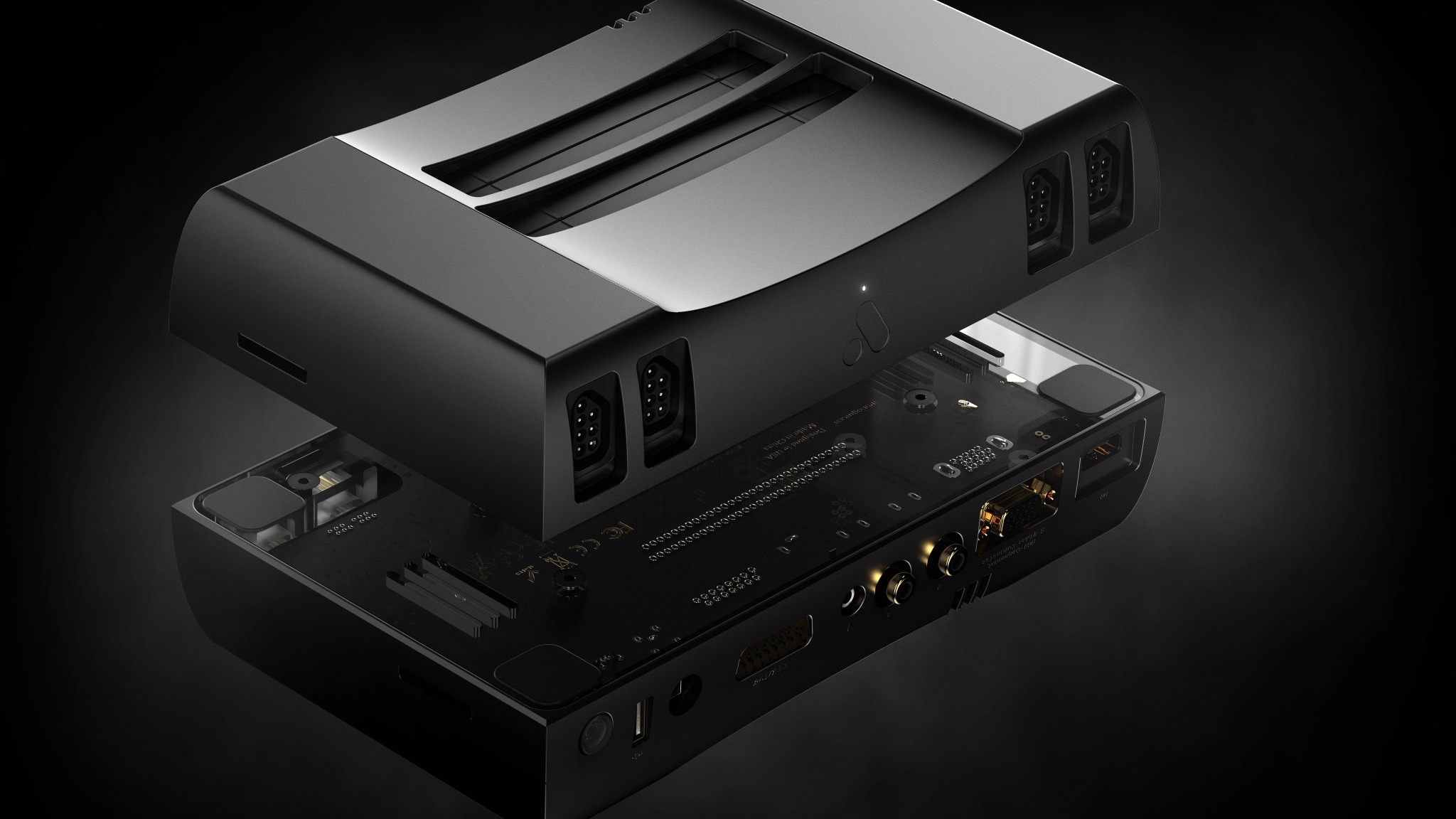 Analogue has just announced that they’ll be doing a second pre-order for the upcoming NT Mini Noir.  It will happen tomorrow August 11th at 8AM PST.  The price is still $500 + shipping and it will be available here:  https://www.analogue.co/editions/nt-mini-noir

There was a bit of controversy around the Noir, as pre-orders opened and closed a few months ago, then after closing Analogue announced it would include a faster processor and more features.  Many fans of the product decided not to pre-order, since it had the same specs as the model they already own, so hearing these upgrades after they missed their chance was a letdown.

Well, now fans of the Noir have one last chance to get one.  As with all previous Analogue pre-orders, expect significantly less stock to be available than people looking to purchase.  If your goal is simply to play NES & Famicom carts on your flat-panel, the RetroUSB’s AVS is an excellent choice and depending on shipping fees could be as low as 1/3 the cost!  I have an old review below that’s not the quality of my current reviews, but still accurate (below) and here’s the link to purchase:  https://www.retrousb.com/product_info.php?products_id=78&osCsid=4725ed1f3a5b44a59ee3e3c33e4e4a38

Also, please keep in mind that if using original NES/Famicom cartridges isn’t a priority, getting a MiSTer fully outfitted with dual analog/digital output and a RAM module will be significantly cheaper and offer support for many more cores:  https://www.retrorgb.com/mister.html

…and, of course, there’s always the software emulation route that’s even cheaper, but will almost always result in a laggier experience.  While I’d prefer an FPGA “hardware emulation” setup, at least there’s options for everyone at every price point.

A limited amount of Nt mini Noir units will be made available for pre-order on August 11th 8am PST. We made some extra for those that missed out the first time. Nt mini Noir ships in November 2020. pic.twitter.com/uC8CjxHuvY